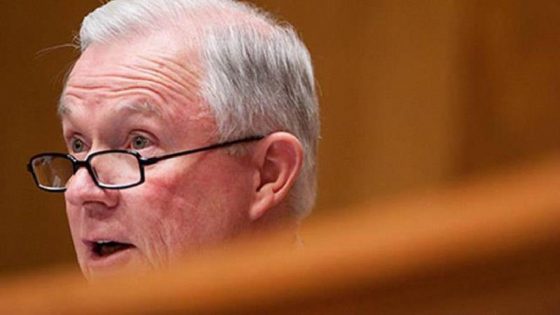 Ted Cruz and Jeff Sessions have been friends for a long time. Cruz respects the heck out of Sessions. In an op-ed in Politico and then again today during the confirmation hearing for Jeff Sessions, Cruz detailed exactly why the left is absolutely stone cold terrified of the man. And it’s the very same reason he will make an incredible attorney general… Sessions will enforce the rule of law. That has Democrats rolling over and wetting themselves and then running for their safe spaces. Why? Because as long as Barack Obama was president, the law didn’t matter and they got to do as they pleased. Those days are over.

People wonder why I am so enamored with Ted Cruz, this is a good example of why I think the man should either be president some day or reside on the Supreme Court. He expressed his unshakable hope that Sessions will bring much needed change to the “comically corrupt” Obama Justice Department, which for the past eight years has simply “ignored the laws it didn’t like.” Talk about a rogue administration… Obama has stomped on the constitutional rights of all Americans and flaunted the law at every turn. From Cruz: “Many of Sessions’ opponents actually believe the Justice Department does not need reform. To them, the lawlessness is a feature, not a bug. President Obama—and Eric Holder and Loretta Lynch—did not mess things up, in this view. Rather, they successfully transformed the DOJ from a law enforcement agency to yet another law “enhancement” agency. To them, Sessions is a threat because of his impartial commitment to the rule of law.”

On Monday, one day before the confirmation hearings begin for Sen. Jeff Sessions, R-Ala. (C, 78%), Sen. Ted Cruz, R-Texas (A, 97%) published a fiery op-ed in Politico, explaining why Sessions is a “superb” choice for attorney general, and why Democrats are shaking in their boots.

Cruz, who served alongside Sessions in the Senate, vouches for the senator’s “integrity and passion for law enforcement,” which has gained him “tremendous respect among the hardworking men and women in blue across our great land.”

I support Senator Sessions for attorney general for the very reason that many vehemently oppose him. Namely, I — and they — know that Sessions will enforce the law. The fact that this is controversial tells you all you need to know about the sorry intellectual state of our country’s elites, especially in the legal academy and federal bureaucracies. Senator Sessions believes in the foundational idea that we are governed by objectively knowable, written rules, and that we should not be subject to the interpretive whims of unelected, power-hungry bureaucrats. Sessions will instill this belief at the Department of Justice.

Cruz also pointed out that the Democrats are rabidly against Sessions and will try every vile effort they can come up with to smear a good man. But from what I understand, Sessions is already a go and will indeed be confirmed. It won’t stop the left though… this won’t end here and will go on non-stop for the duration. The leftist’s last-gasp effort to stop Sessions is just pathetic and Cruz nails it: “He’s a law-and-order devotee about to enter a lawless DOJ. If I were them — if I wanted to keep DOJ as a partisan agency unbound by law — I’d be scared, too.” Good, I’m glad they are scared. They should be.

And just for good measure, to send a real chill down the Dems’ spines… Cruz wasn’t quite done. After slamming Democrats over and over again for disrespecting the rule of law due to partisan politics and in the process absolutely decimating Al Franken, Cruz bluntly pointed out to Sessions, “If we were to play a game of tit for tat, then a Republican AG should be equally partisan” referring to the level of “hackery” from the last eight years. Elections do indeed have consequences and Sessions is key in righting the many wrongs in the DOJ. 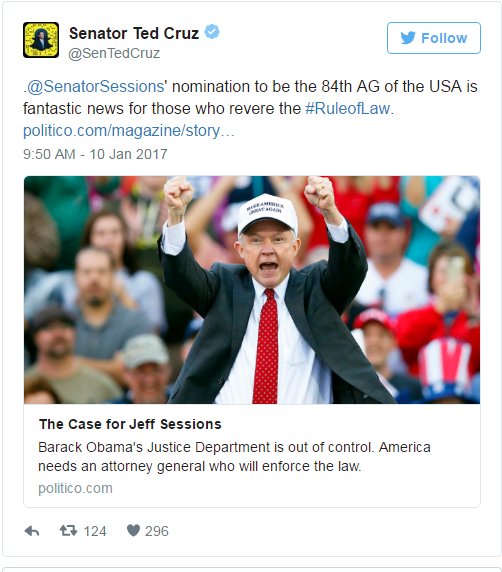 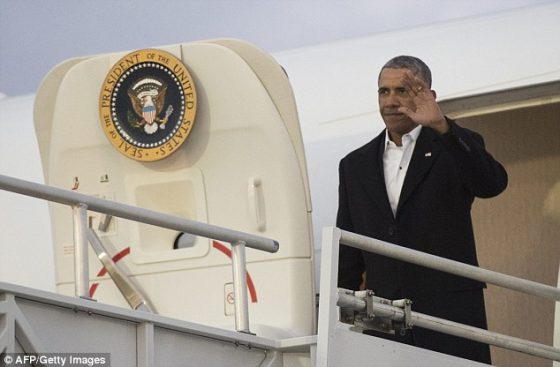 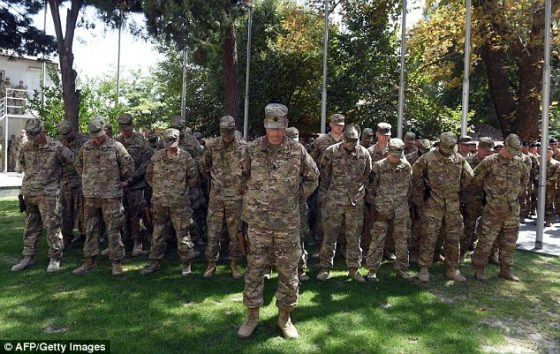 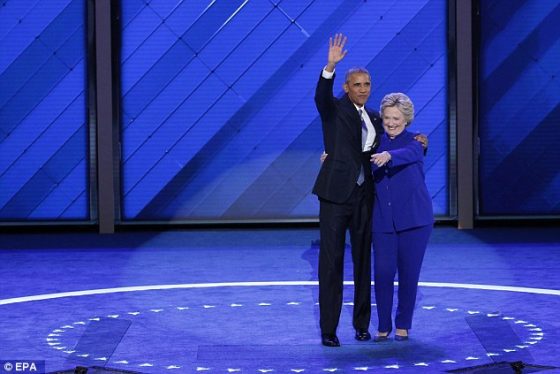 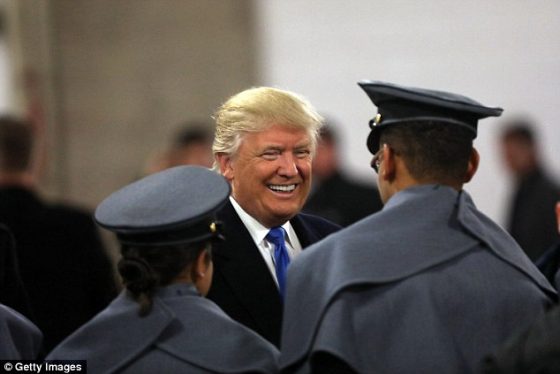 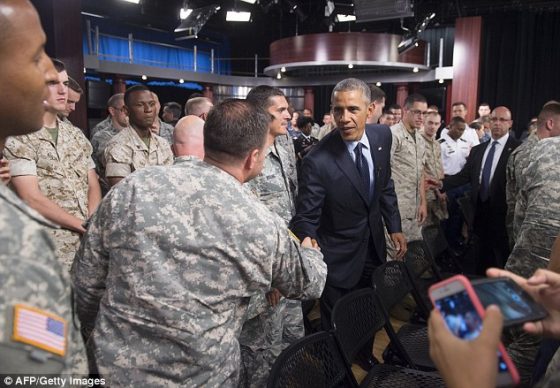