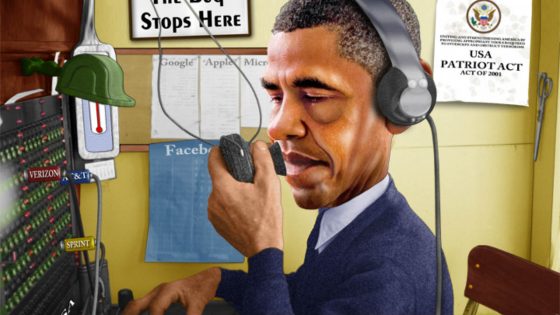 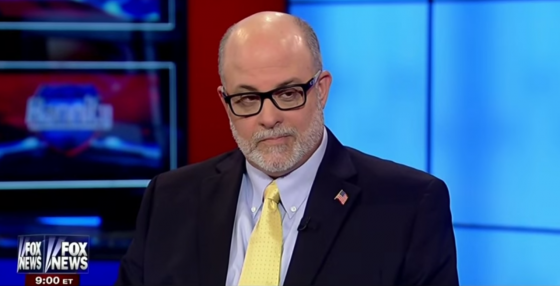 4 thoughts on “SPYGATE: Mark Levin Provides The Timeline And Proof Of The Obama Administration Using Police Tactics Against Trump [VIDEO]”