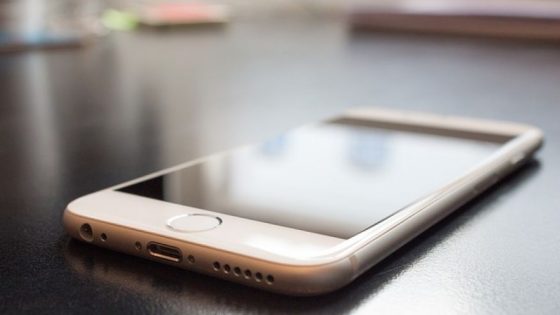 2 thoughts on “State Department Official Provides Intel to the Chinese For Cash, iPhone and Vacations”