Thursday, stronger than expected earnings from two mega sized financials helped boost shares of financial companies. The dollar was little changed and Treasury bonds lower in the wake of the President’s comments on currencies, interest rates and support for FRB Chair Yellen.

Consumer sentiment also rose to a three month high in April and optimism about their current financial situation and the economy reached the strongest point since November 2000, according to the University of Michigan sentiment survey.

What I think is significant in the Michigan data is the “favorable home buying attitude” index is now held by 82% of respondents, the most since 2005 and just below the record of 84% in 1999.

I think this is significant for a number of reasons. First, the 2008-09 crisis started in residential real estate and is perhaps now at its official end. Second, most people judge their net worth not by the value of their stock portfolio, but by the value of their homes, hence a strong rationalization for the highest level of “current financial situation” index since 2000. Finally, the odds now favor an increase in Owners’ Equivalent Rent (OER) or what someone thinks they can rent their homes for if it was indeed a rental.

Speaking of potential inflationary expectations, weekly jobless claims are the lowest since they reached a 44-year low in the week ended February 25. Wow!

However, during March there was a tempering of wholesale prices as such declined for the first time since August 2016. Seventy-five percent of the decrease in the March PPI however was due to a drop in final demand service (goods manufactured destined to the consumer — includes commodities as oil fell by 2.9% from the previous month).

Trading Friday was initially quiet, so was the conversation until MOAB. Like most, I believe this was dropped to garner the attention of North Korea. However it also lifted the spirits of many of whom I speak with daily, making all us feel like the country is doing something about the deteriorating geopolitical environment.

The US citizenry is not immune to historical precedence. We don’t like being pushed around and taken advantage of, feeling a sense of pride when our country attempts to right a wrong. Yes, some can find fault with this statement, but PC 101 was not offered when I went to college.

Brinkmanship was the cornerstone of American foreign policy for 70 years, a span where global conflagration did not occur (Note: WWII commenced 20 years after WWI… in the Great War, 18 million died… in WWII over 100 million died or about 3.2% of the world’s population was killed).

In my view, MAOB instilled a combination of fear and pride, an event that may boost sentiment further in the immediacy.

The Dow should open nervously lower amid heightened geopolitical unrest. The 10-year is up 6/32 to yield 2.21%. 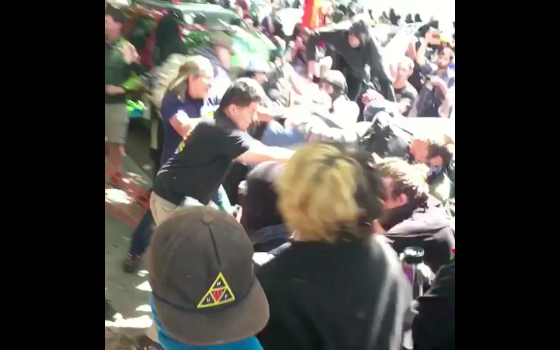 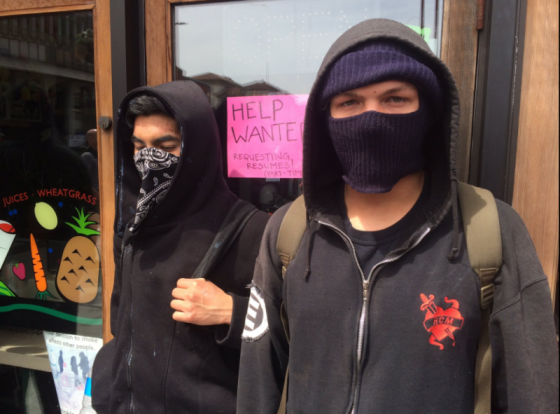 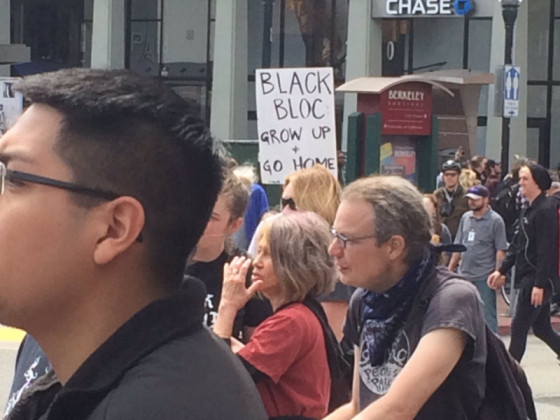 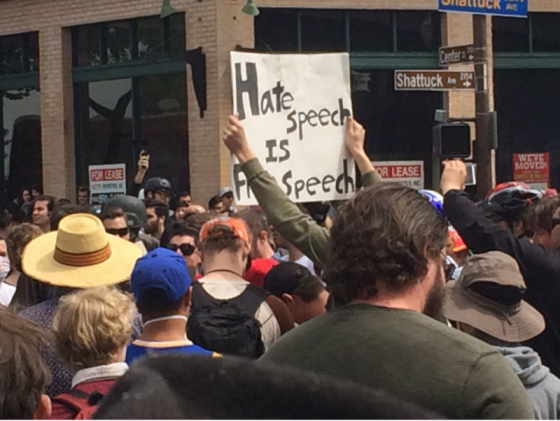 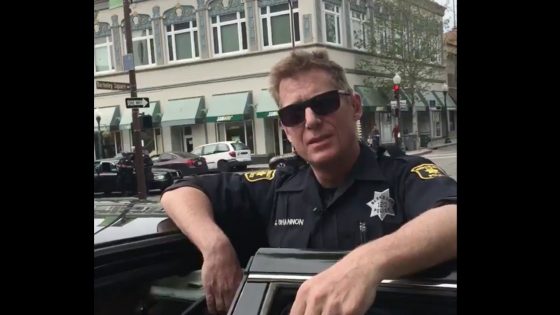