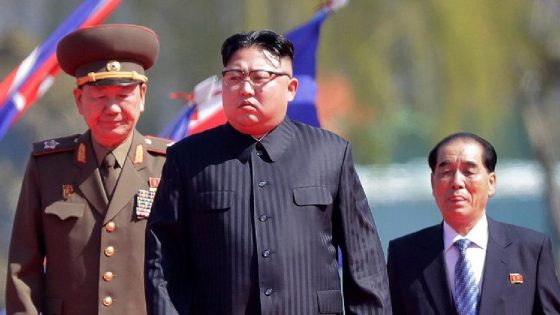 One thought on “The March to War? Entire US Senate Called to White House for North Korea Briefing [VIDEO]”