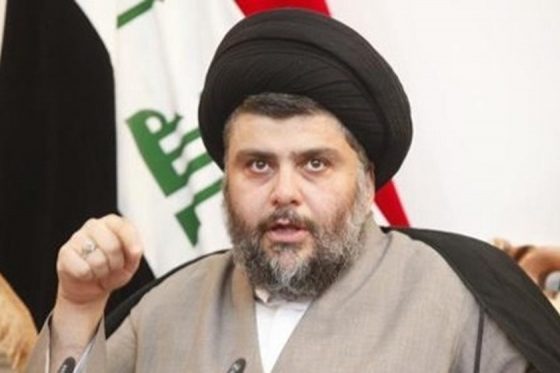 Two planes have moved weapons from Iran to Beirut via Damascus. The airline is known as Qeshm Fars Air and is used by both the Iranian Revolutionary Guard Corps as well as al Quds, but led by Qassem Soleimani. The weapons are bound for Hezbollah.

Meanwhile, Iran has also been moving missiles to Iraq and Syria. These are short range missiles which Iran says are for defensive activities. There are two types of missiles. They are the Zelzal Fateh-110 and the Zolfaqar. Both have ranges estimated up to 700 km. That means based on the locations, they can strike both Riyadh and Tel Aviv. This too is being managed by Qassem Soleimani. This is not fully a new condition for Iran as they have been transferring missiles to the Houthis in Yemen where some have been launched at Saudi Arabia.

The number of transferred missiles is unknown at this time but it appears the most recent transfer to Iraq is designed to supply Iraq as a forward operating base for Iran. Officials of the West have said that the missiles are being manufactured in al Zafaraniya, which is East of Baghdad. Another location that has been noted is Jurf al Sakhar, north of Kerbala.

END_OF_DOCUMENT_TOKEN_TO_BE_REPLACED 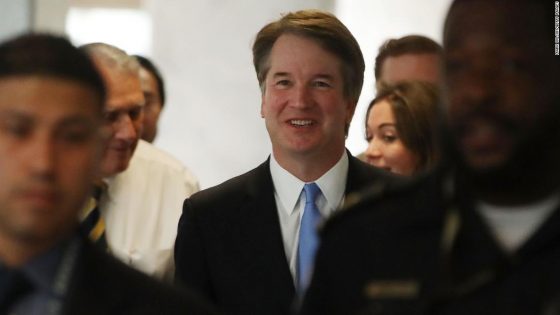 The Catholic Church would not be able to function as a criminal enterprise without the financial contributions of its members. Unless Catholic parishioners restricted their contributions to the local poor, their largesse was at least partly going toward underwriting the activities of pedophile priests and cover-ups through the Catholic bureaucracies in Washington, D.C. and Rome. Judge Brett Kavanaugh, a Catholic, should be asked about this growing scandal during his Supreme Court confirmation hearings. Has he been implicated in the scandal through his donations to the church?

This is a question that every Catholic, not just Kavanaugh, should ask and answer.

But as a former altar boy who is the father of two young daughters and mentored Catholic youth, what did Kavanaugh know and do about the sexual abuse of minors within his church?  Did he volunteer as a lawyer to seek justice for the innocent young ones who were abused and had their lives destroyed by predator priests? That’s called pro bono work in the legal profession. If he did, he should tell the Senate about these cases.

Or did he defer to the church officials orchestrating the cover-ups?

Groups such as Survivors Network of those Abused by Priests and Ending Clergy Abuse should be heard before another politically-connected Catholic is confirmed to the Supreme Court.