I work for The New York Times but like-minded colleagues and I have vowed to thwart parts of its agenda and its worst inclinations, like Holocaust-denial.

Doug Ross @ Journal is taking the rare step of publishing an anonymous Op-Ed essay. We have done so at the request of the author, a senior editor whose last name rhymes with Frugman, Blaberman, or Crooks — and whose job would be jeopardized by its disclosure. We believe publishing this essay anonymously is the only way to deliver an important perspective to our readers. We invite you to submit a question about the essay or our vetting process in the comments section. Use the codeword: covfefe in the subject heading.

The mainstream media is facing a test to their credibility unlike any faced ever before.

Their nonstop, partisan animus against the President is largely unprecedented. Also, have you noticed how “unprecedented” sounds like “President”? That’s the mark of some serious writing skills.

Papers like my employer, and television networks like, well every single one but Fox, have unveiled a weekly set of pseudo-news stories, each positioned to be the straw that broke the camel’s back, if the camel’s back is Trump’s presidency. Consider a partial list of pseudo-scandals, just off the top of my head. Each was certain to bring an end to the crazy and evil Drumpf, once and for all.

END_OF_DOCUMENT_TOKEN_TO_BE_REPLACED 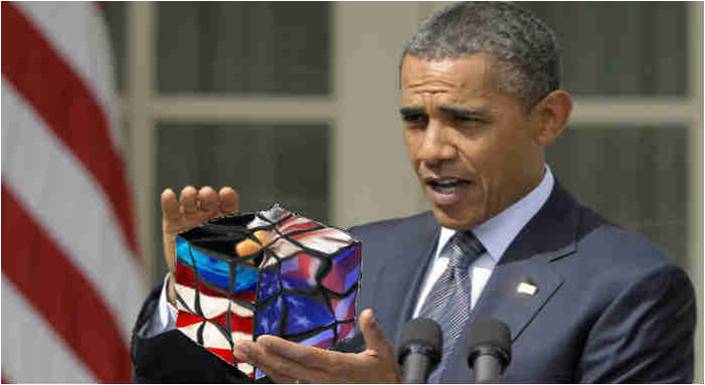