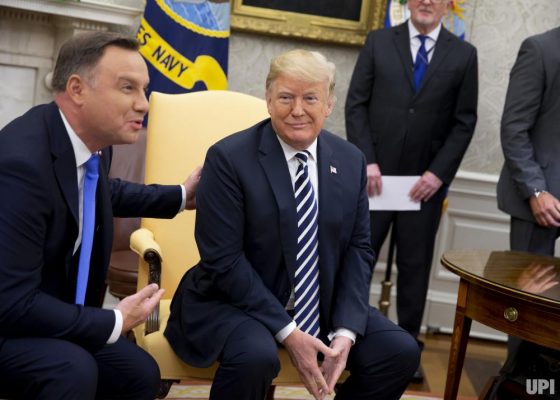 The left’s heads are already exploding on that one and yet the White House is seriously considering the offer.

A major invitation has been presented by Poland to the United States that includes an investment by Poland of $2 billion for a U.S. military base in the country. Poland wants more arms and they are launching more advanced military projects. The threat to Poland? Yuppers… Russia.

President Andrzej Duda of Poland visited the White House to nurture and advance the relationship between the two countries. The offer and investment to/for the United States was made last May and there is major urgency given the annexation of Crimea and the constant aggression of Russia in the whole region. Poland, by the way, has been paying more than the required share, which is 2% of GDP to NATO.

Beyond just a military base, Poland is including hospitals, schools, and gyms for all military personnel and families. The formal offer was made to the United States Congress. The Defense Minister for Poland has made an official visit to the U.S. previously to make this offer and joint military policy.

END_OF_DOCUMENT_TOKEN_TO_BE_REPLACED 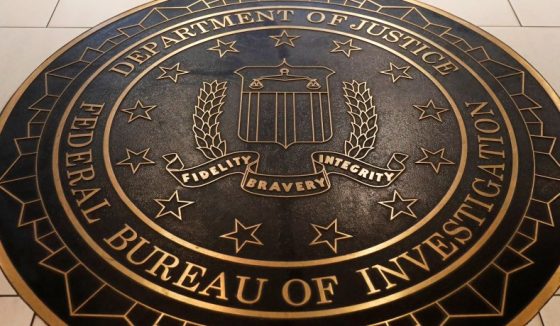 The FBI comes out of this controversy as some authoritative source of information about peoples’ personal lives. Isn’t that convenient for a law enforcement agency under fire for its political motives and investigations?

President Trump countered, “That’s not what they [the FBI] do. They have done now, supposedly, six background checks as Judge Kavanaugh has gone beautifully up a ladder.”