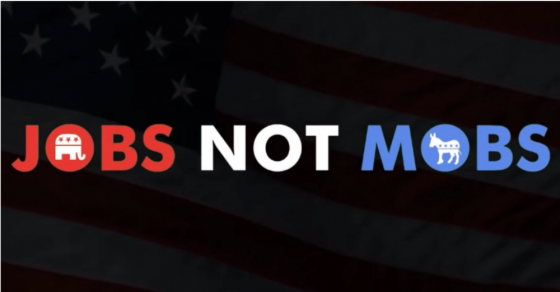 This is just freaking awesome:

Conservatives Respond To FACEBOOK With Letter To President Trump

Mexico opens border to women and children from migrant caravan

‘They’ve been violating it for many years’: Trump says U.S. will pull out of nuclear deal with Russia

JUST IN: Small Crowd Of Mostly Union Members Show Up For Creepy Joe Biden’s Rally In Las Vegas…Thousands Show Up For Trump Rally In Same State

Why the Media Couldn’t Care Less About Khashoggi

Hondurans Paint Swastika On American Flag, Set It On Fire; Wave Honduran Flags, Give Us The Finger

Trump to fraudulent voters: ‘Cheat at your own peril’

Migrant Caravan Swells to 5,000, Resumes Advance Toward US

Not Guilty: The Tea Party And Violence 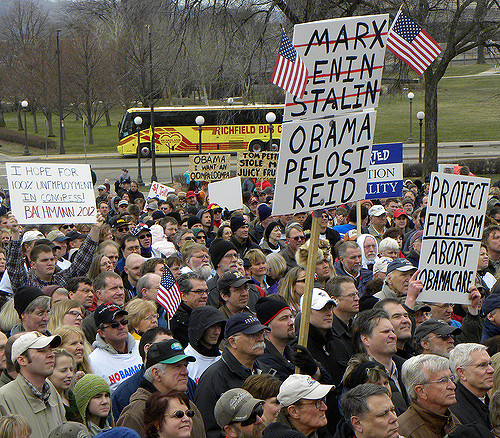 Trying to sound nonpartisan on TV, some conservatives and Republicans begin their comments by saying there is too much vitriol and incivility on both sides of the political aisle. Folks, that is simply not true. As a veteran of the Tea Party movement, I can testify that Tea Party people are a class act — salt-of-the-earth, decent, hardworking, respectful and law-abiding Americans. We do not behave like the Democrats’ arrogant Trump-hating domestic terrorists.

When I was nine, I babysat my three younger siblings. Jerry liked to play alone building things in our bedroom. Just to be annoying, David would go into our bedroom and break whatever Jerry built. They would fight. When mom got home from work, both would plead their case. Too tired to figure out the details, mom would punish both boys for fighting. I told mom that was unfair because David started it. In life, there are good guys and bad guys. Democrats/leftists are the bad guys. Tea Party Americans are the good guys.

Democrats/leftists forced their way into our lives, hellbent on breaking traditional Godly principles and values that average Americans hold dear. And yet, with the help of fake news media, Democrats/leftists have deceived many Americans into believing that Conservatives, Republicans, Christians, and Tea Party people are the hateful aggressors. We are not.

END_OF_DOCUMENT_TOKEN_TO_BE_REPLACED 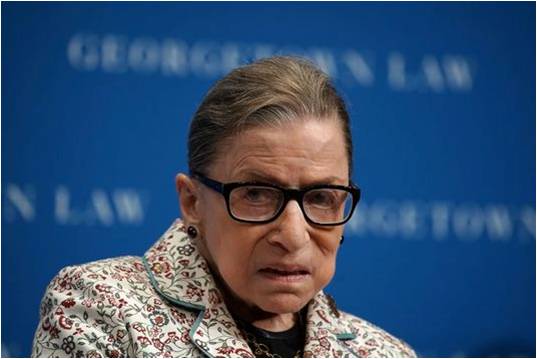 Feeling complacent about voting in November? Don’t be. There’s still a hell of a lot on the line.

Book Review – The Wyvern In The Wilderlands

Facebook Just Silenced Political Speech in America. And No One Seems To Care.

THIS IS INVASION! Watch insane video of the MIGRANT MOB breaking down the border fence and flooding into Mexico

Trump to campaign for Cruz in Texas, 77K sign up for venue that fits 18K

WATCH: IS THIS THE BEST POLITICAL AD EVER?