China’s beating the US to market on combat drones, by copying US technology

VIDEO: Teacher Banned After Thanking Students for Standing for the Pledge

George Soros: “Protection” Of Muslim Migrants “Is The Objective”… “National Borders” Is “The Obstacle”

Trump-Hating Democrat Who Yelled ‘Heil Hitler, Heil Trump’ During ‘Fiddler on the Roof’ Performance Apologizes: It was ‘Beyond a Mistake’

The Mainstream Media Is Not Independent

Ocasio-Cortez Prepares For War… On Her Own Party

Why Hezbollah Is in Argentina

Trump gives Whitaker free rein over Mueller probe: ‘It’s going to be up to him’

Russian Set To Take Over Interpol In Latest “Kremlin Victory” 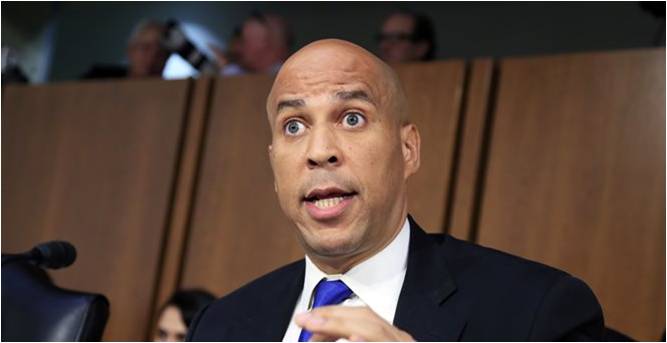 When buying snake oil, know the seller as he or she will lie, steal, and cheat. It’s to be expected. But when the sales pitch starts to sound unbelievable, run. You aren’t purchasing snake oil; you’re buying bullshit. 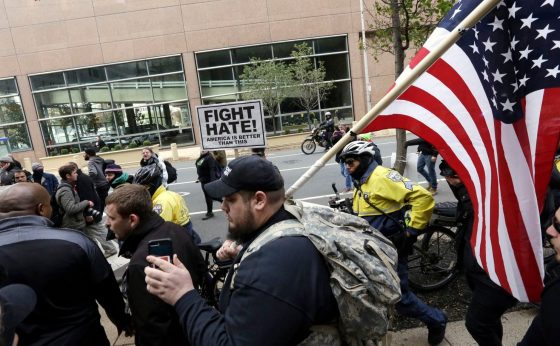 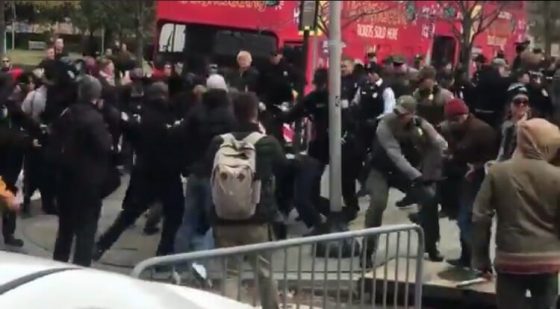