Why Trump Would Close the Southern Border — ‘The Whole Border’

US: Iran Developing Chemical Weapons in Violation of Global Treaty

Secretary of State Mike Pompeo Holds Firm: Foreign Invasion Caravans ‘Will Not be Permitted’ to Enter US

America Has Much To Be Thankful For This Thanksgiving

The European Court of Human Rights Submits to Islam 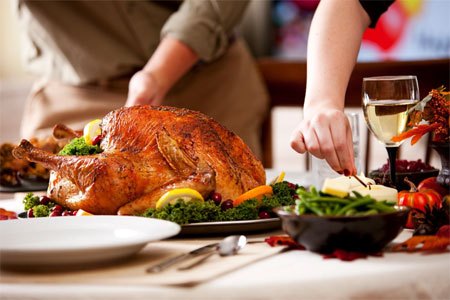 This is my first Thanksgiving without my preacher dad who went to be with the Lord in June at age 90. I smile when remembering when I was a little boy, Dad included me and my four younger siblings in his sermon. Every year, Dad’s east Baltimore storefront church sold tickets for their bus trip to Hersey Park, Pennsylvania. Preaching from the pulpit, Dad told the congregation, “When the bus arrives my kids always excitedly get on the bus. It never dawned on my kids to be concerned about a ticket because they knew their father had taken care of it.” I took that as Dad’s way of saying we should always trust our heavenly father.

Brother and sister American patriots, while Democratic Party evil is ever present at every turn, the Bible says, “in everything give thanks”. (1 Thessalonians 5:18) Folks, we have much for which to be extremely thankful.

We should remain thankful that God’s presidential candidate defeated Satan’s in the 2016 election. We should be thankful that the American left’s and Deep State’s attempts to remove Trump from office have failed and pushed Trump further to conservatism.

END_OF_DOCUMENT_TOKEN_TO_BE_REPLACED 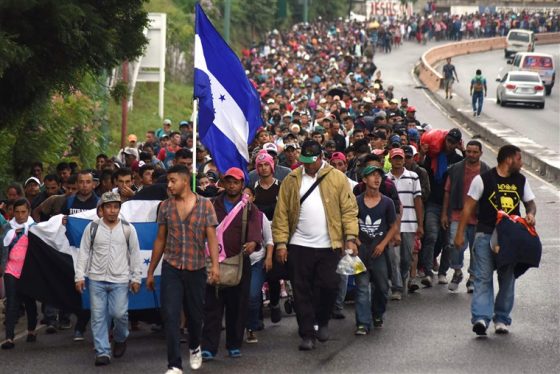