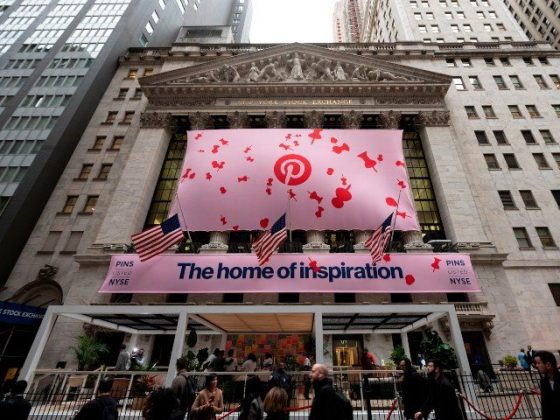 END_OF_DOCUMENT_TOKEN_TO_BE_REPLACED

Today we got to enjoy the Sunday Session of the Conroe Stake Conference of the Church of Jesus Christ of Latter-Day Saints as it was broadcast via the internet from the Creighton Stake Center Building to the Madisonville Chapel.  When we arrived, about twenty minutes prior to the actual start time, Brother Simpson had all the equipment set up and had his laptop computer set up to receive the transmission so everyone in our chapel could enjoy the Primary Children’s Choir singing prelude music.

While it may appear to be a simple task; turning on the computer and aiming the projector on the wall to present the image, there is nothing simple about it.  The folks at the Creighton end were responsible for establishing the transmission feed which was sent up to Salt Lake City, it having been assigned a specific URL which could then be sent out over the internet and received by anyone who knows what that URL is.

Everything was working as designed, that is right up until it was time for Conference to actually start.  That’s when the screen went blank and the sound quit.  I observed as Brother Simpson got up rather hurriedly from his seat, went to the front of the chapel and checked on the equipment.

I should mention that at one time I had the calling of Stake Clerk/IT Specialist for the Houston North Stake.  One of my jobs was to make sure internet connections during conference were established and working.  Invariably, if there was going to be a problem, those issues would present themselves at the very moment when conference began in earnest.  All your training and skills would be put to the test as you tried to figure out what had gone wrong.

END_OF_DOCUMENT_TOKEN_TO_BE_REPLACED 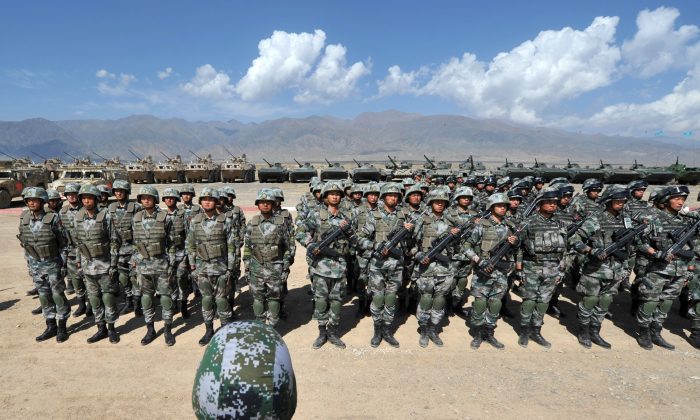 END_OF_DOCUMENT_TOKEN_TO_BE_REPLACED

While Democrats and Progressive-Fascists continue to shriek at anything and everything Trump in their preparation for the up-coming election cycle, there is perhaps nothing more pathetic than the unlikely tag-team of Nancy Pelosi, Beto O’Rourke, and Bernie Sanders. Nevertheless, where Trump’s actions regarding Mexican tariffs are concerned, we are entertained by just that.

In response to President Trump’s successful, albeit tough, trade negotiations with the Mexican government, US House Speaker Nancy Pelosi (P-CA), US Sen. Bernie Sanders (S-VT), and Democrat candidate for President Beto O’Rourke have made it clear they don’t care for negotiating tactics that produce results beneficial to the American people and the security of our nation.

On Saturday, shortly after the Mexican government capitulated to unprecedented border security and immigration commitments sought by the Trump Administration, Pelosi said:

“President Trump undermined America’s preeminent leadership role in the world by recklessly threatening to impose tariffs on our close friend and neighbor to the south…Threats and temper tantrums are no way to negotiate foreign policy.”