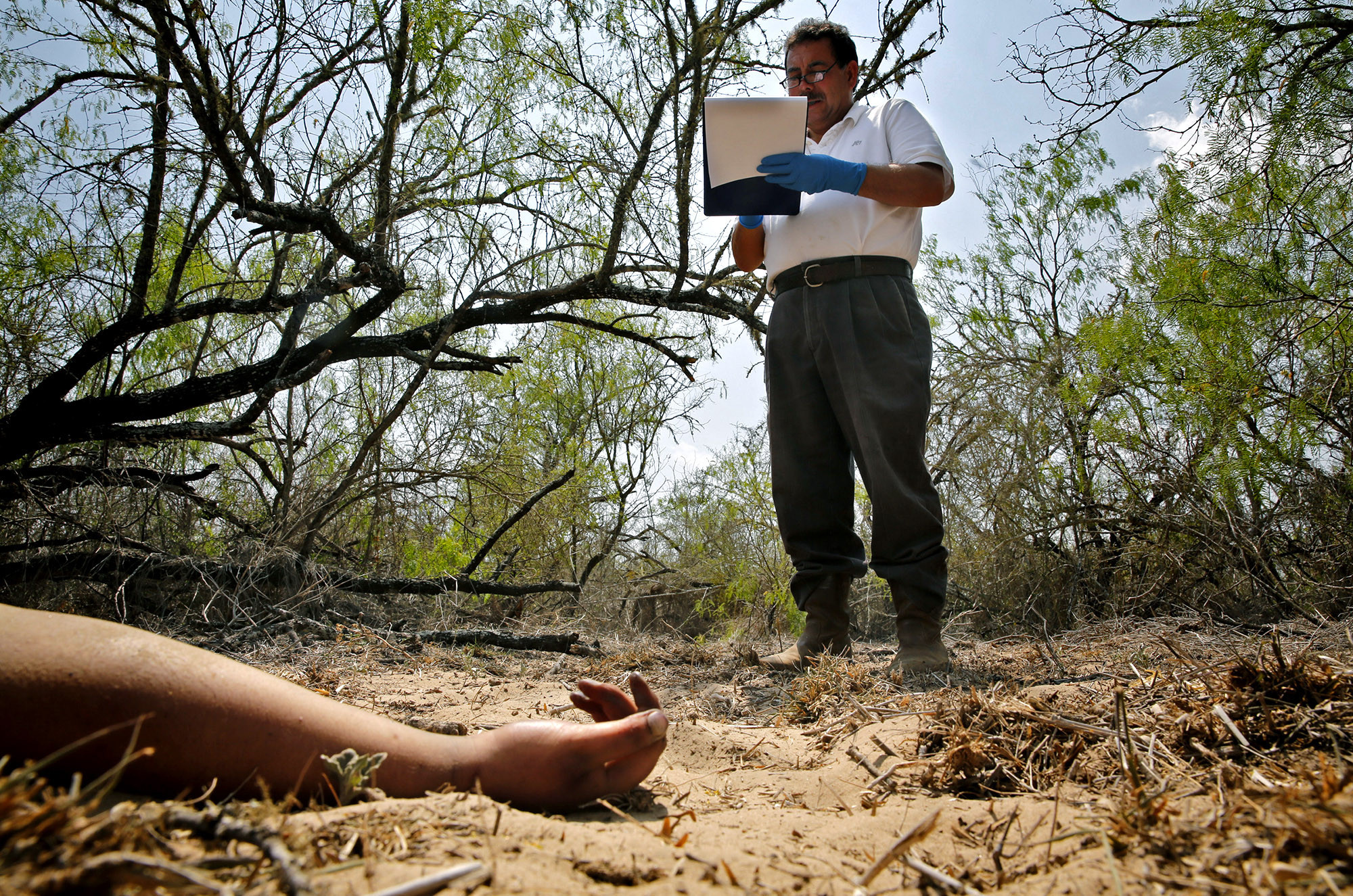 END_OF_DOCUMENT_TOKEN_TO_BE_REPLACED

Recalling a governor has been done before (Gray Davis) in California for reasons not nearly as serious as those under present Governor Gavin Newsom. Procedures are here.

Let’s take a look, shall we?