Have you met Edward Luttwak? You can be sure the lawyer for the whistleblower has. Luttwak published a book titled Coup D’ Etat, the practical handbook.

Coup d’État astonished readers when it first appeared in 1968 because it showed, step by step, how governments could be overthrown. Translated into sixteen languages, it has inspired anti-coup precautions by regimes around the world. In addition to these detailed instructions, Edward Luttwak’s revised handbook offers an altogether new way of looking at political power—one that considers, for example, the vulnerability to coups of even the most stable democracies in the event of prolonged economic distress.

So we have this cat, Mark Zaid. Within minutes of the inaugural event for President Trump, Zaid’s tweets began stating the coup has begun. Now the question is who in Washington, DC was watching, considering and conspiring to join the coup army… plenty.

Zaid is a known quantity inside the Beltway.

Zaid is a recognized expert in Federal court, especially in whistleblower cases. These cases almost always include leaking or publishing classified material as such is/was the case of Edward Snowden. The Zaid law firm, where he is the managing partner includes at least 5 other lawyers handling cases of national security, diplomatic immunity, defamation cases, and international transactions. Zaid is the founder of the James Madison Project, a non-profit organization that takes on government agencies for alleged wrong-doing, coverups and secrecy policies. Note however he never took on Hillary and Libya… or the email server scandal.

Mr. Zaid has testified before several committees in the House and the Senate all with the twist of meeting the ‘curiosity of this town’ as noted on the law firm’s website. With his early launch of the coup has started, you can bet some of these friendlies on The Hill followed his legal handbook and we are now enduring what Congressman Nunes calls a paper coup. Zaid has TS/SCI clearance and that adds more bona fides to his power within the offices of the Democrats that include for sure Speaker Pelosi that is often providing all the permissions needed to Congressman Adam Schiff leading the impeachment inquiries.

Does anyone wonder how come Mr. Zaid never took any whistleblower cases as they related to the Obama administration or even John Kerry with regard to the Iran deal? How about the IRS targeting operation or any of the other scandals in recent years… just sayin’.

Okay, then there is also the other lawyer and law firm that has Andrew Bakaj with Compass Rose Legal Group.

Let me get this straight: the whistleblower (leaker) had no firsthand knowledge of the call and was just spreading a rumor?

And now is being represented by an attorney who had to leave the CIA after a “whistleblower” incident and has the names Schumer and Clinton on his resume?

Neither law firm @MarkSZaidPC nor @BradMossEsq involved so Brad can continue to comment on WB policy/law.

An attorney who left the CIA in 2014 after facing professional retaliation for trying to work with intelligence community whistleblowers is now representing the U.S. official who reportedly filed a complaint alleging wrongdoing by President Trump. 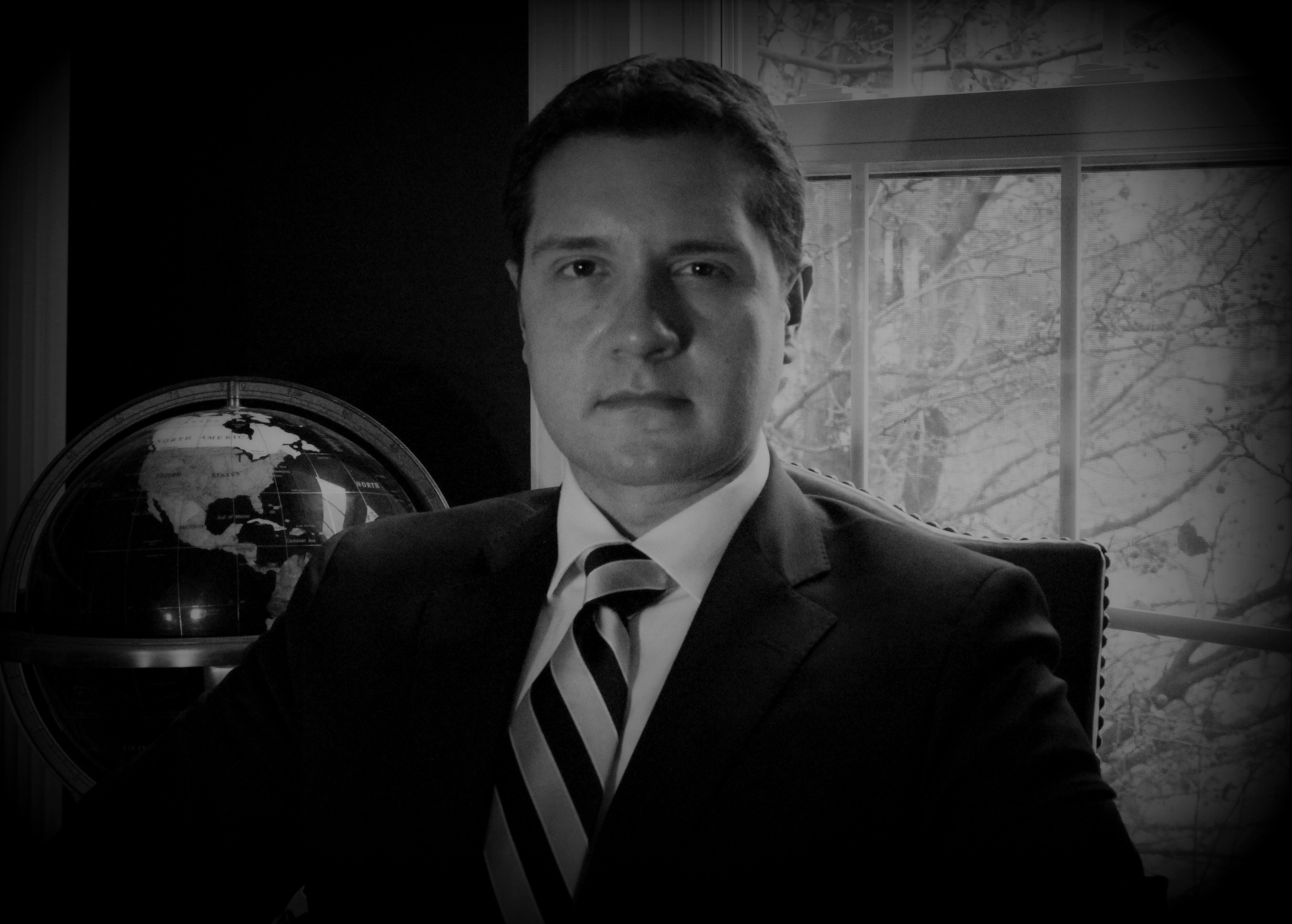 Andrew Bakaj, a national security attorney working for Compass Rose Legal Group, a Washington national security law firm, has taken on the still-unidentified whistleblower as his newest client, according to information first reported by the New York Times and confirmed by Yahoo News.

According to his Linkedin profile, Bakaj was an intern at the U.S. State Department from June 2002 to August 2002 at the U.S. Embassy in Kyiv, Ukraine. He, “Created the Embassy’s fraud database, performed various counter-fraud duties, interviewed visa candidates, translated official Ukrainian/Russian documents into English, and represented official U.S. interests at various events throughout Ukraine.

On September 24, Bakaj sent a ‘Notice of Intent to Contact Congressional Intelligence Committees’ letter to acting Director of National Intelligence Joseph Maguire, who took over for Dan Coats directly with the complaint. House Intelligence Committee Chairman Adam B. Schiff, who was copied on Bakaj’s letter, responded the same day. Schiff, who represented California’s 28th congressional district, asked for the whistleblower to come in for “voluntary interview” after Maguire testifies in a rare, open session Thursday, September 26, in a “secure location.”

Bakaj made a $100 campaign contribution to former Vice President Joe Biden’s 2020 Democratic presidential primary campaign through ActBlue, according to Federal Election Commission records. He made the contribution on April 26, 2019. ActBlue is a nonprofit that facilitates contributions to Democratic candidates.

Bakaj interned for Senator Chuck Schumer in the spring of 2001 and for then-Senator Hillary Clinton the fall of the same year. Hat tip.