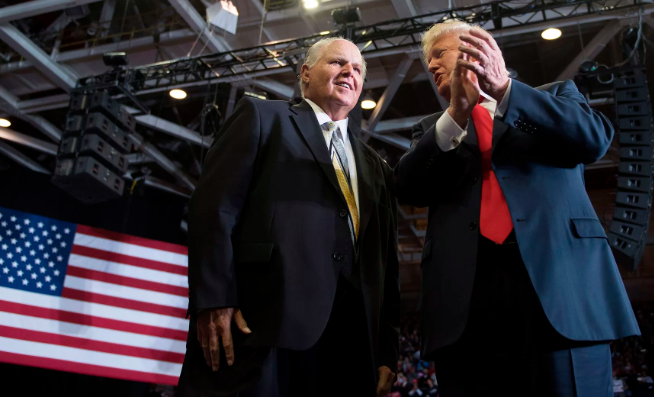 It was an exciting time. In 2009, a grassroots movement of concerned Americans scheduled 800 Tea Party rallies nationwide on tax day, April 15th.  Forty percent of tea partiers voted for Obama, naively believing it would end our nation’s racial divide. They did not realize that Obama was a Trojan Horse with a progressive warrior hiding inside his black-skin exterior. Once Obama began implementing his undercover mission to transform America into a socialist/progressive country, Americans said, no. His sinister policies included persecuting Christians and opening borders to illegals. Obama betrayed Americans.

In 2009, I was among only a few blacks in the Tea Party movement. When Obama told Joe the Plumber that he intended to “spread the wealth around,” I knew he was talking socialism and was not the right man to lead my beloved country. Therefore, my brother Jerry and I were the only blacks in our circle of family and friends who did not vote for the first black president.

Proven psychopathic liar Elizabeth Warren is all over TV telling the tale of receiving $3 for her presidential campaign from a college student who only had $6 in the bank.

Warren’s tale triggered my memory of the woman I fondly call my “Five Dollar Lady.” At a Tea Party rally in Texas, a humble white woman approached me with tears rolling down her cheeks. She thanked me and our team for touring the country pushing back against Obama’s over-reaching and job-killing regulations which cost her trucker husband his job. She grabbed my hand and placed a crumpled $5 bill in it towards gas for our tour bus. We were family.

The Tea Party truly felt like a huge family, united in our love for God, family, country, liberty, our military, and our flag. I believe Billy Graham said if you find a perfect church, don’t join it because you will screw it up. In other words, wherever there are humans, there will be some corruption. I watched some original Tea Party leaders abandon our principles. In their minds, the movement became solely about furthering their careers and financial gain. They betrayed the Tea Party.

Despite 1.7 million tea partiers showing up in Washington D.C. to protest ObamaCare, it was made law in the midnight hour against the will of a majority of Americans. Obama lied 29 times. “If you like your health care plan, you can keep it.”  Americans were betrayed.

The Tea Party transitioned from hosting rallies to creating activist organizations. We labored long and hard to elect conservatives who vowed to fight on our behalf in Washington D.C. Sadly, several became swamp dwellers. We were betrayed.

Republicans promised the Tea Party that if we helped them win the House, they would repeal ObamaCare. We did and they did not. We the People were betrayed again.

We held our noses to rally behind Mitt Romney for president. We were devastated when Mitt Romney wimped out, refusing to forcefully challenge Obama’s rhetoric during their second debate. In essence, Romney gifted Obama an undeserved second term. We felt betrayed.

Then, along came Donald Trump. Democrats, fake news media, Hollywood and deep state elites saw a clown. But to all of us who love our country, Trump’s America first agenda ignited a resurgence of the spirit of the Tea Party.

Unlike those who have abandoned Tea Party values, Rush Limbaugh has faithfully remained a constant peerless voice, boldly speaking the truth.

Millions are praying in response to Rush’s advanced cancer diagnosis. Trump awarding Rush the Presidential Medal of Freedom meant a lot to us all. People are actually calling Rush’s radio show offering him a lung. Wow!

It occurred to me that the outpouring of love for Rush has caused me to once again feel a part of a huge great American family, similar to the early days of the Tea Party. We are family folks. We are a family.

Neither Rush nor Trump has betrayed us. We must reelect Trump in November.