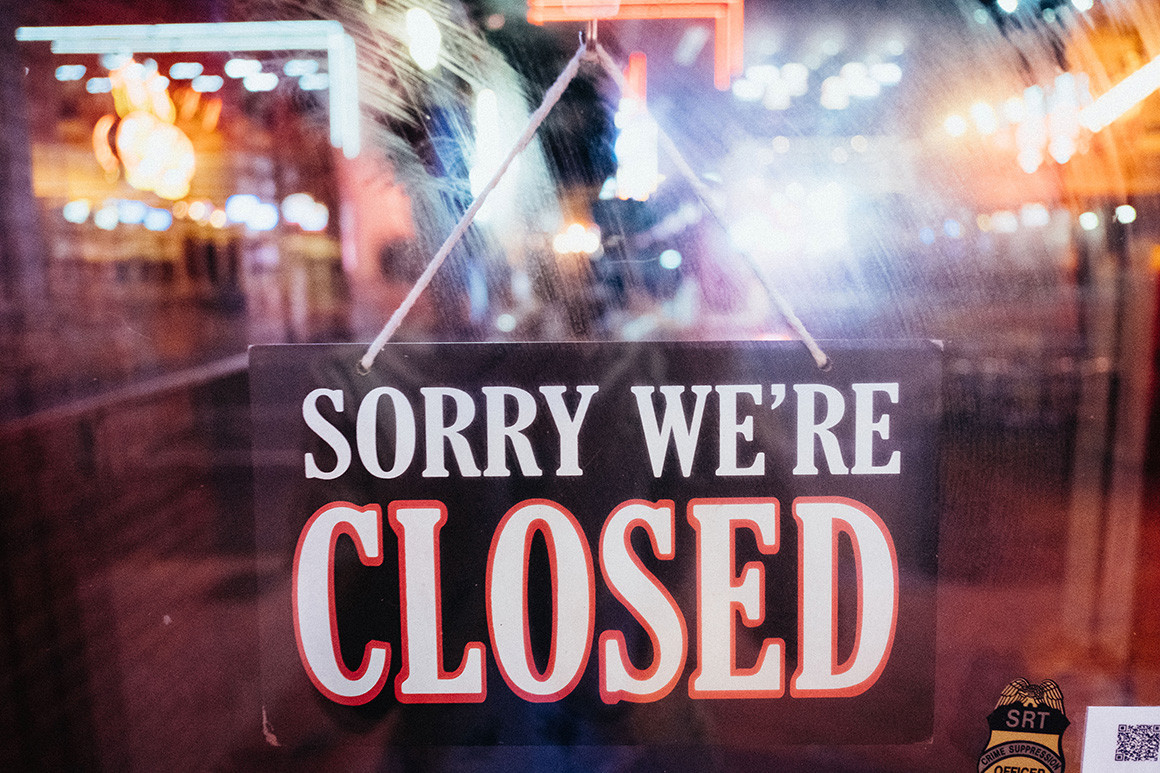 An exciting new tool has been created to assist decision-makers in the effort to restart the economy in stages, quickly and safely, right down to the county level. It provides a myriad of information regarding the economic, social, and health impacts of the virus itself but more importantly, those same impacts accruing from the shutdown itself. Currently available for California, Idaho, Florida, Maryland, Nebraska, New Mexico, and Texas, this tool needs to be developed for every state and expeditiously incorporated.

I learned about this tool watching Kevin Freeman’s War Room presentation, 7 Steps to Restart the Economy. In the second half of the show, he had Benjamin Nieuwsma of Navigo, Inc. on the show to explain how the tool Navigo has created works. It is called RestartNOW and analyzes the risk factors to the economy from COVID-19 down to the county level. When you know the risk factors, you can assess the risks of opening and spreading the virus versus the heavy cost of remaining shut down. It turns out that the vast majority of counties all over the U.S. are at low risk for opening but have faced the greatest economic damages in the shutdown.

At my request, the company has created a tool specifically for Maryland. Maryland’s low and medium-risk counties represent over 80% of the state in number and are the counties losing the majority of the almost $16 billion dollars lost in the shutdown to-date. These counties comprise many farmers and small entrepreneurs. They should not be going out of business because the other 17% of the state has a high-risk profile.

The financial contagion is spreading fast. Forbes just reported that less than half of Los Angeles County remains employed. Suicides are spiking in many places. Knox County, Tennessee, recently reported 8 suicides within 48 hours — 10 percent of all suicides in 2019. Knox County Mayor Glenn Jacobs stated, “We have to determine how we can respond to COVID-19 in a way that keeps our economy intact, keeps people employed and empowers them with a feeling of hope and optimism – not desperation and despair.”

RestartNOW! calculates the elevated suicide risk and other factors that are often not considered in the decisions to shut down the economy — right down to the county level. In the meantime, the wisdom of a continued shutdown is increasingly being called into question as more and more tests are conducted.

A recent survey from Stanford University, for example, found that the infection rate in Santa Clara County, California, could be as much as 50-85 times larger than the measured rate. If true, that would bring the U.S. COVID-19 Case Fatality Rate (CFR) into line with a typical influenza season (0.1%), as opposed to the current rate which exceeds 5 out of every 100 of those diagnosed with the illness.

Chicago’s Roseland Community Hospital conducts 400-600 tests per day and has found that between 30 and 50 percent tested positive, but most had gotten over it. These people can go back to work. In Bonn, Germany, a study of 1,000 people found that 15 percent were infected, suggesting a CFR of 0.37 percent, less than one-fifth of Germany’s current estimated rate. A smaller test conducted in Sweden found that 11 percent of those tested were positive.

Professor Yitzhak Ben Israel of Tel Aviv University has studied infection rates in the U.S., U.K., Sweden, Italy, Israel, Switzerland, France, Germany, and Spain. He found that regardless of whether a nation chose the shutdown model or remained open, infection rates remained essentially the same – with cases peaking in about six weeks then declining thereafter. This seems to be what is happening in the U.S.

The model provided by the Institute for Health Metrics and Evaluation (IHME) was clearly flawed. The administration’s current projection of 60,000 is probably a pretty good estimate — but vastly lower than the IMHE model’s predictions on which the shutdown rationale was based. The engine of our economy is small business. Business owners who believe in the American dream, are having that dream shattered by these extended shutdowns. The Federal Reserve is spending a million dollars a minute from our children’s’ future to prop up business revenue. This has to stop. If it does not, the cure will be more devastating than the disease.

Whole industries are threatened. For example, the very survival of the brewpub and bar industry is in question. The Brewers Association for small craft breweries predicts a majority of brewers will fail if things don’t change soon. But the entire economy is at risk. We are losing jobs to the tune of nearly 1 million every day. Over the past month, more than 22 million people filed claims for unemployment.

This creates an immense human toll, that none of the citizens of this great nation ever voted for. The unprecedented economic revitalization during the first three years of the Trump administration is seriously threatened. The U.S. economy will struggle to recover for months or even years. Unemployment causes stress, health issues, and suicides. The shutdown has ended most non-emergency doctor visits and elected surgery. How many will die because their “elected” heart bypass surgery was postponed? People need to work, to exercise, to be outside of their homes, both for mental and physical health.

The shutdowns were initiated hastily without a serious cost-benefit analysis for businesses and citizens. The shutdowns must be lifted as quickly as possible, and can be accomplished using the data RestartNOW has built, opening first the low and almost no-risk counties (low population densities, low preconditions, healthy lifestyles) without complicated phase-in processes. Low-risk counties are in every state and have been harmed by the statewide mandates disproportionately because they usually have the weakest economies.

After the low-risk successes, we must proceed to the medium and higher risk counties, getting everything reopened as soon as possible while we carefully protect those who are at high risk. The data available in the tool provided by RestartNOW, combined with balanced freedom policies will open a lot of the riskier counties, without putting the truly at risk in additional harm’s way.

We are a nation founded on individual rights — but those rights carry responsibilities with them. Most of us are now fully cognizant of risks and will take prudent measures to protect ourselves and our loved ones without the heavy hand of government arbitrarily dictating what we can and cannot do. Let’s be careful but let’s get to work. We now have a tool to help us do it safely.