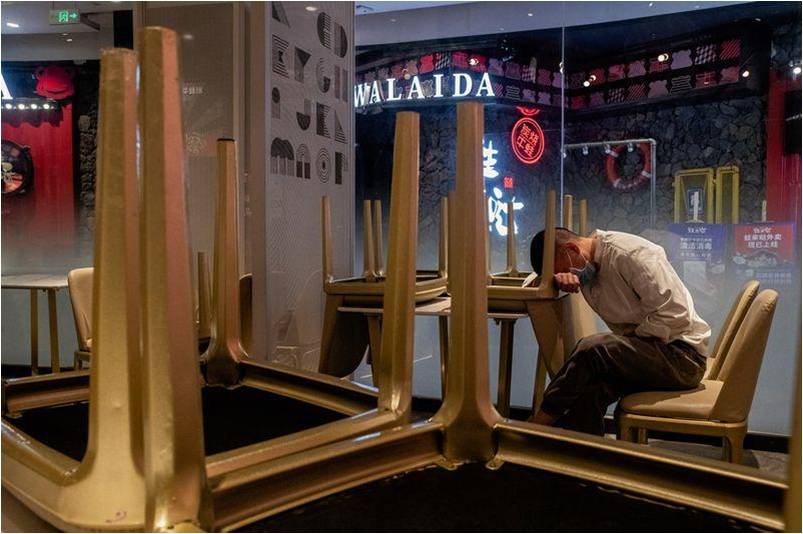 It’s prudent to live by the words, prepare for the worst, and hope for the best. So as of today, based on the debt, the Feds insane monetary policy, and general stupidity run amok, I’m preparing for a depression and hoping for a recession. 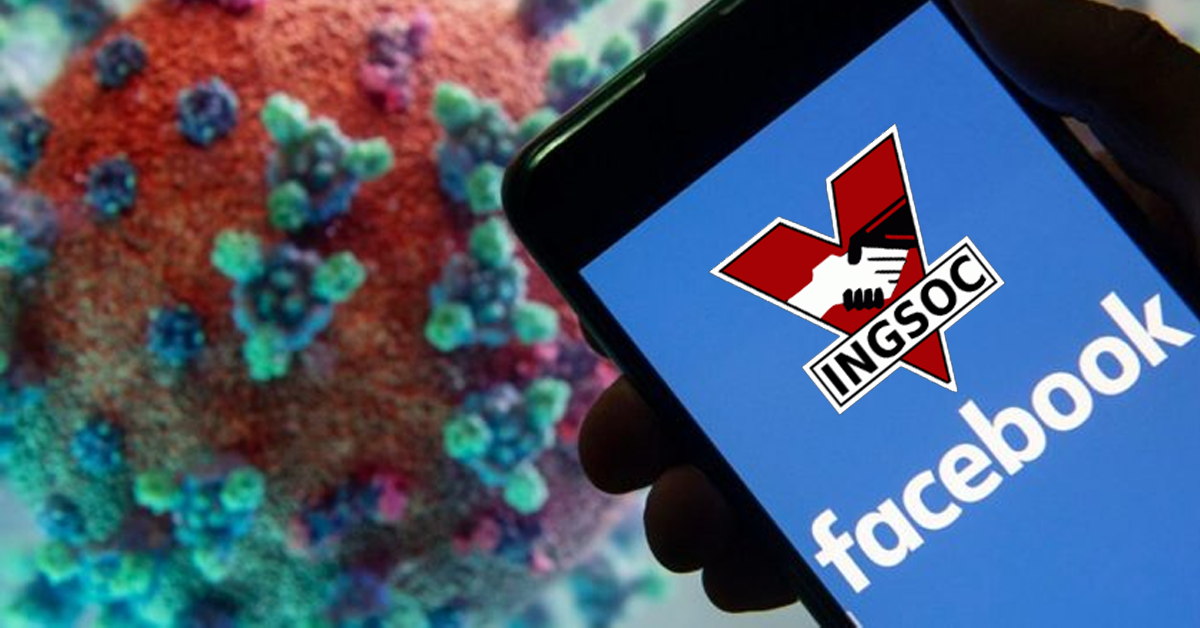 “Facebook announced Thursday that it will start warning users if they have liked, reacted, or commented on harmful Covid-19 posts that the company has found to be misinformation and removed. The feature will roll out in the coming weeks…

“‘These messages will connect people to COVID-19 myths debunked by the World Health Organization including ones we’ve removed from our platform for leading to imminent physical harm,’ Guy Rosen, Facebook’s vice president of integrity, said in a blog post.”

Two things are quite apparent in this move. One, Facebook doesn’t believe the general public is smart enough (or worthy of the freedom) to research its own information. And two, they are invested in a single point of view narrative with no intention of allowing opposing viewpoints.

It is beyond arrogant to believe it okay to mandate what is acceptable information to consume. It is also reprehensible to bully people into acquiescing to your point of view. Facebook is doing both with its rollout of “warnings” about what people like. They are censoring – and, in fact, facilitating the expungement – of information that will allow people the opportunity to decide for themselves, and now they are attempting to intimidate those who don’t agree with their preferred narrative.

This is – and I mean this literally – the institution of Orwell’s “Newspeak”:

“Newspeak is the language of Oceania, a totalitarian superstate that is the setting of George Orwell’s dystopian 1949 novel Nineteen Eighty-Four. To meet the ideological requirements of English Socialism (INGSOC) in Oceania, the ruling Party created Newspeak,[1] a controlled language of simplified grammar and restricted vocabulary, meant to limit the freedom of thought – personal identity, self-expression, free will – that threatens the ideology of the régime of Big Brother and the Party, who have criminalized such concepts into thought crime, as contradictions of INGSOC orthodoxy.”

Facebook will hide behind their stance that because they are a privately owned company they have the right to execute censorship on such a grotesque level. But because their product has an extraordinary effect on shaping our cultural narratives, I suggest they are bound by laws that safeguard our First Amendment rights to freedom of speech, freedom to redress government, and freedom of assembly, titrated to the 21 Century modes of communication.

To that extent, it is without a doubt – and would be extremely hard to argue otherwise (although I am not about to be as hypocritical as Facebook as to say only my opinion counts) – that Facebook is:

“…exclusive ownership through legal privilege, command of supply, or concerted action; exclusive possession or control; a commodity controlled by one party…”

It is well past time that the US Department of Justice takes action against Facebook and Google in the form of antitrust lawsuits meant to break their monopoly over information on the Internet. The precedent for this move comes in the break-up of the Bell System in 1982.

It is time that we stand up to this tyranny before Newspeak is commonplace, and freedom is redefined.