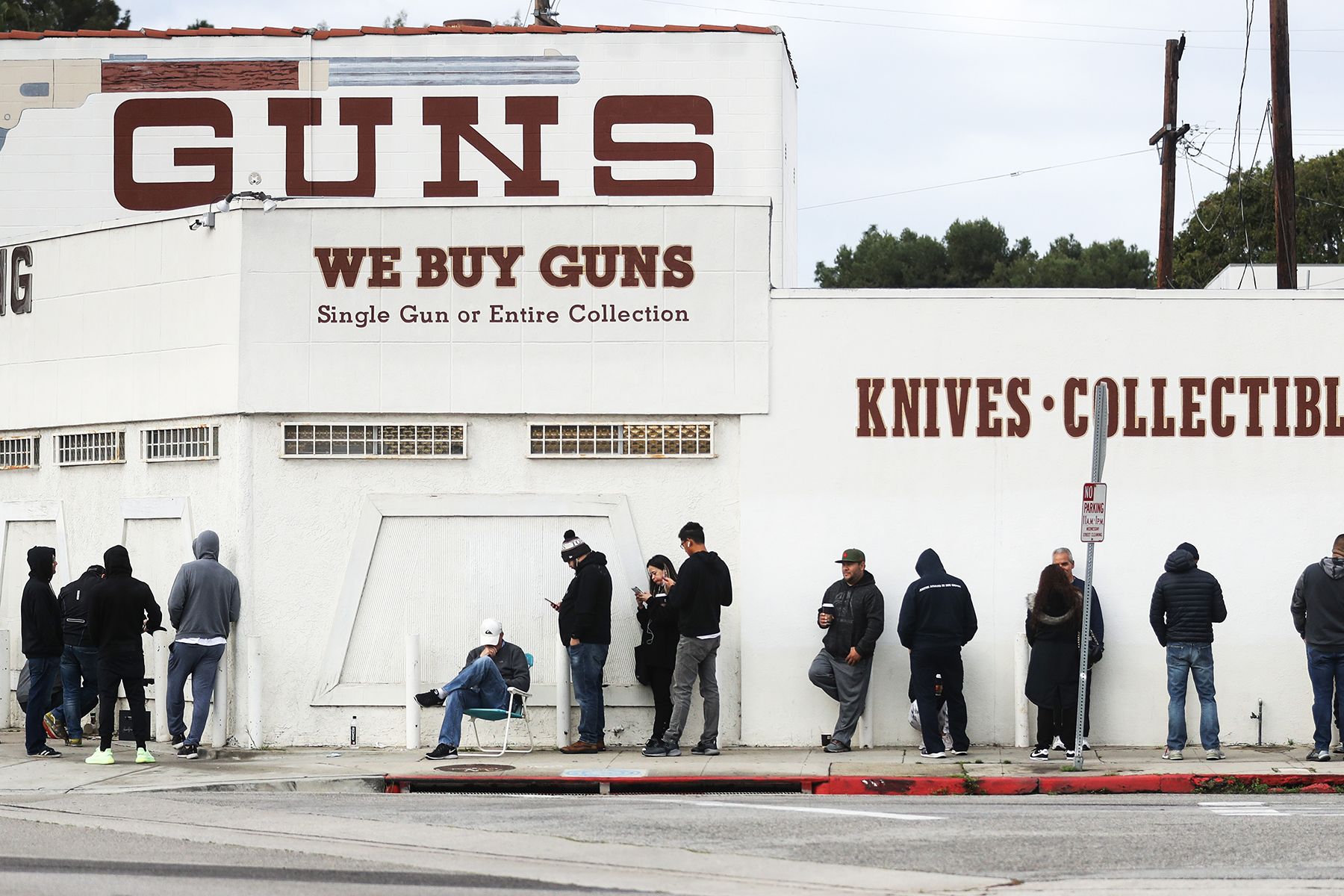 Through March and April, Americans flocked to gun stores, emptied the digital shelves of online gun dealers, and collectively set monthly sales records. Yet as Coronavirus spread across the country and states were left to decide how to handle lockdowns and quarantines, many Democrat governors and officials used the opportunity to close gun stores. While groups lobbied the White House to deem gun stores essential businesses, Americans turned to a niche part of the firearm market often overlooked: At-home gun build kits.

Coined “ghost guns” by those on the left, these kits allow enthusiasts to machine their own firearms from parts at home. The Gun Control Act of 1968 allows any individual who can otherwise legally own a gun to build one from scratch, no license or paperwork required. The process requires some relatively advanced tooling and machinist’s know-how. Yet while these gun-making kits have been available years, they’re experiencing new scrutiny – and a new wave of popularity among Second Amendment advocates – in the age of Coronavirus.

Legally, these kits are not considered firearms so they can be ordered and shipped directly to any humble abode. While many gun stores struggle to meet demand and others battle their state legislators to even stay open, veteran and first-time buyers are turning to these DIY kits. This drew ire from Senate Democrats who, led by Sen. Richard Blumenthal (D-Conn.), introduced a bill to ban such kits altogether. The bill also requires all firearms to be serialized by January 1, 2022.

The legislative halls of Congress are not the only places lawmakers are attempting to derail the Second Amendment. As the FBI and ATF struggle to keep up with record demand for gun sale background checks, Sens. Chris Murphy (D-Conn.), Edward Markey (D-Mass.) and Blumenthal sent a letter to the agencies asking them to halt pending gun sales. Currently, the National Instant Criminal Background Check System (NICS) has three days to complete a background check for a pending sale. If it cannot complete the check, gun dealers can process the transaction for the buyer.

Legislation has been introduced to overturn this rule which guarantees Americans’ Second Amendment rights cannot be delayed by proxy indefinitely. H.R. 1112, sponsored by Democrat Majority Whip Jim Clyburn, would allow the ATF and FBI to stop any gun sales in perpetuity by negating the time requirements for completing background checks.

While gun-related crimes and homicides have been on a steady and significant decline over the last two decades, it’s common knowledge that gun sales and gun rights cause violent reactions, even physical attacks, from anti-gun advocates. Coronavirus has only exacerbated this phenomenon: According to the Small Arms Analytics & Forecasting organization, handgun sales have increased by 91% since last year. Long guns, by 73.6%. The FBI reported over 3.7 million background checks in March, followed by 2.9 million more in April. If true, that means over 6.6 million firearms were added to Americans’ homes in just 60 days, excluding gun kit sales.

With the presidential election fast approaching and Coronavirus amplifying the line of scrimmage between conservative constitutionalists and liberal authoritarians, gun control is sure to be an issue that comes to a head in 2020.