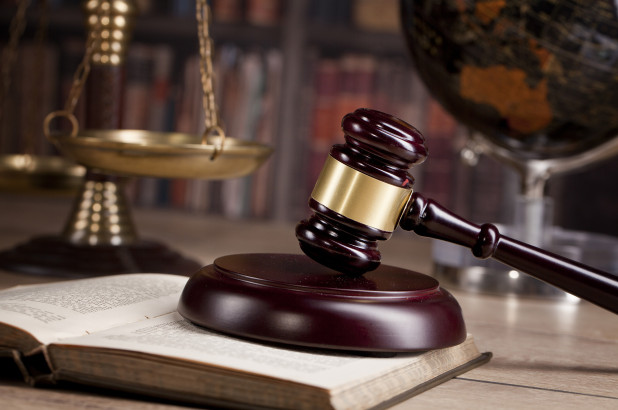 I have been taking in all of the news the last few days and I have been able to come up with some points that I find interesting or questionable. First of all, the media is not telling us the whole story and they even have me wondering if the whole story has eluded them up to this point.  Mainstream investigative journalism is dead.  You have a few like James O’Keefe (Project Veritas), and John Solomon, both have done amazing work in recent years, but they are the exception, not the rule when it comes to modern media.

If you believe that our major cities are being burned to the ground because a police officer killed a black man, then you are not paying attention.  That is what the thugs are using as an excuse, but I believe this widespread chaos and violence is occurring as criminals take advantage of the situation, knowing that with the number of people in the streets, they can wreak havoc on society without threat of arrest.  The Minnesota governor said this morning that they could not arrest anyone because the number of rioters made it difficult to do so safely.  The National Guard was called in recently, but last night they were MIA along with the police after the crowds ignored the 8:00 PM curfew.

Why have these riots escalated?  There has been little or no resistance up to this point and this has emboldened the anarchists that we are seeing on a nightly basis now.  Another logical question to ask here is, where are these anarchists coming from?  Is it feasible to accept the narrative that all of these people destroying these cities are local?  I don’t doubt that some of them are, but I find it hard to believe that all of these people are locals.  Would this many people help to destroy their own city?

Another point to make from a historical perspective is the willingness of George Soros to pay people to go and riot in cities that have lax law enforcement agencies and leftists in leadership. Soros has even been known to provide transportation to out of town players via busing and other means to take part in the optics. I am not saying that this is the case here but looking at recent riots that used the killing of a black man to incite violence, I think that this must be investigated.

We do know now, that the riots in Ferguson were funded by Soros, and involved the busing in of participants that were involved.  I also have the feeling that the timing here is too convenient for the leftist, masters of the universe that want to see Trump defeated in November.  I’m on the fence about whether it is legitimate to refer to this as a false flag.  Time will tell.

This case is brand new and there are a lot of details to hash out and an investigation that has to take place.  The man that killed George Floyd has been arrested and charged with 3rd degree murder and 2nd degree manslaughter.  3rd degree murder is a gross miscalculation by prosecutors in my opinion. The desire to protect the accused from conviction with an inflated charge would not be a surprise given the fact that this officer had 12 instances where he was accused of using excessive force.

3rd degree murder according to Minnesota State Law states that the accused must have shown intent to inflict bodily harm, resulting in the victim’s death.  The intent to kill is not a factor, prosecutors must only prove that there was intent to inflict bodily harm.  The manslaughter charge here has a much better chance of scoring a conviction, but I find it odd that they would charge him with both murder and manslaughter.  Manslaughter would obviously have a less severe punishment.  That being said, nothing is going to satisfy these punks that are setting fire to our cities so we just have to allow this to play out. Manslaughter should have been the lone charge in this case, as the evidence is not there for anything over and above that.

However, intent to cause bodily harm is difficult to establish, with the lack of movement in the video and the fact that we are not looking at a brutal beating, ala Rodney King.  This is problematic for the prosecution’s charge of murder in the 3rd degree. Not that I’m trying to downplay the brutality of what was done to Mr. Floyd here, but you have to realize that a jury of peers must be convinced beyond a reasonable doubt that the criteria for a 3rd degree murder charge has been established.

I have been a nurse for 13 years, and I understand the damage that was done to this man’s airway and the fragility of that airway, making sever injury or death likely in this scenario.  Possible trauma to the carotid arteries may have also come into play here. I think the lack of action in the video and an illusion of minimal bodily harm will present to a layman very differently and even though we know the end result of the actions here, it is hard to establish that the officer’s intent to cause the victim bodily harm.

The defense will try to blow this off as an unfortunate accident, but I don’t think that they will have to do a lot to establish a lack of intent.  I feel that the prosecution here is trying to charge the officer with something that appeases the rioters, while at the same time realizing that a guilty verdict at least for the murder charge, is unlikely.

The family of the victim, George Floyd, is requesting that they revise the murder charge to 1st degree. I understand their frustration, but it is emotion that drives their request and they do not realize that the severe charge is not what they want in the end, they want a conviction.  1st degree murder requires premeditation and that is not realistic here, given the evidence at hand.  Even handing down a charge of 3rd degree murder may result in a not-guilty verdict for that charge for the reasons I mentioned above.

Manslaughter makes more sense here and raised increases the probability of a conviction on that count in the end as it only requires negligence or a risk that is taken that ultimately results in death. I think that the relevant charge here is manslaughter.  The murder charge is red meat to temporarily satisfy those that are setting our cities ablaze.  But in the end, they will just be disappointed and the chaos will ensue, again.

I don’t think that these riots are widespread as a result of Mr. Floyd’s death. This is an opportunity that the leftists saw to do some damage to society. Not that they haven’t done enough in that department. In the meantime, let not your heart be troubled, God is in control.