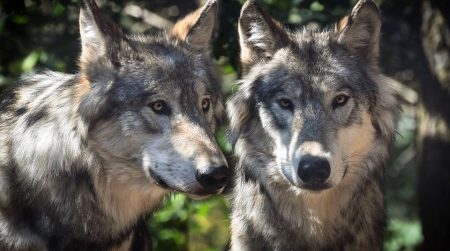 One thought on “Political Predators Threaten America with Extinction”