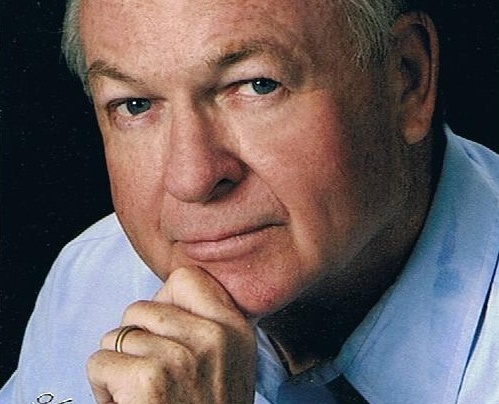 U.S. Army Major General Paul Vallely (Ret.) speaks out on REELTalk with Audrey Russo. They discuss the current state of affairs regarding the civil unrest in major cities across the country. Should President Trump invoke the Insurrection Act? What has been the reaction to Antifa by city leaders where violent rioting and looting has erupted?

One thought on “Gen. Vallely on Antifa, the Insurrection Act, and Civil Disorder in America”