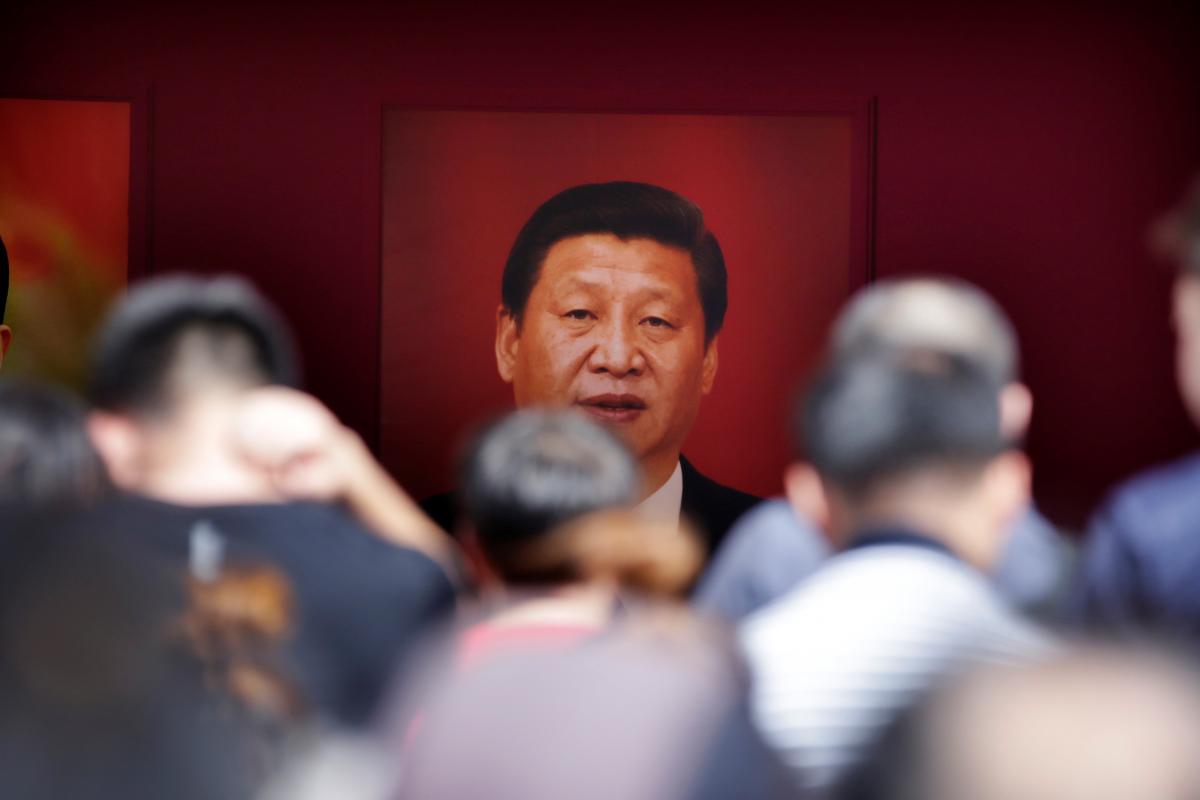 With new evidence pouring out by the day that presidential candidate Joe Biden was deeply involved in pay-to-play schemes with China, among other malign actors, with his son Hunter as the alleged bag man, it should come as no surprise that China has penetrated other Americans institutions and movements, including the Black Lives Matter movement and organization.

With China’s emergence as a major story affecting the election and the current unrest in this country, the newest Virtual Special Event

by the Citizens Commission on National Security, titled “Civil Unrest in America: Black Lives Matter, Antifa and Beyond,” has brought together two leading experts on communism, terrorism, and the Left, and what role they have played regarding in the civil unrest we have witnessed this year.

Clare Lopez is a 20-year veteran of the CIA, and a member of the Citizens Commission on National Security. In this video, she talks about the Red/Green/Black axis:

“We thought that using the colors would be an easy way to remember what we’re faced with. So the red stands for communist Marxist Leninist and yes, pro Maoist as well. And the green is Islam and the Islamic Movement writ large. That’s what they call themselves. That’s their term for the movement that is global. The Islamic Movement in the United States, the vanguard of that is the Muslim Brotherhood, which is closely affiliated with the Black Lives Matter movement…And the green has openly joined forces with these Communist revolutionary forces on our street. And then finally, of course, the Black Lives Matter movement and that is a whole umbrella group, a conglomeration of affiliated associated groups. They are absolutely communist. They were founded by three African American self-avowed communists, Marxist Alicia Garza and Patrisse Cullors, all of whom come out of, as Trevor has taught all of us, predecessor organizations like Freedom Road Socialist Organization and Liberation Road, which themselves are self-avowedly communist and Marxist.

“But the additional connection for the Black Lives Matter movement today, which I think is very important to note, is that while the ideological roots, as with Antifa, are with Moscow and communism coming out of the Soviet Union, today, the leading communist entity, the most important, I think, entity, backer or supporter of this revolution in America right now is the Communist Party of China.”

The other guest expert is Trevor Loudon, a filmmaker, author and researcher who has made these topics his life’s work. According to Trevor:

“We are just on the verge of another 1968. It’s going to be way, way bigger. And that’s where we are now, because we have allowed the kids to be indoctrinated into Marxist ideas, not explicitly thinking of themselves as Marxists. But kids who believe Black Lives Matter is a good organization, people who believe that America is a rapacious country that got rich by ripping off the Third World. The founding fathers were horrible exploitative slave owners and nothing else. All of these are Marxist ideas.”

The event is hosted by CCNS executive director Roger Aronoff and the host of “The 13-Minute NewsHour on YouTube, Bobby Eberle. It is a fascinating, and frightening discussion, full of critical information that will help explain the current civil unrest in America, and where it might be headed.