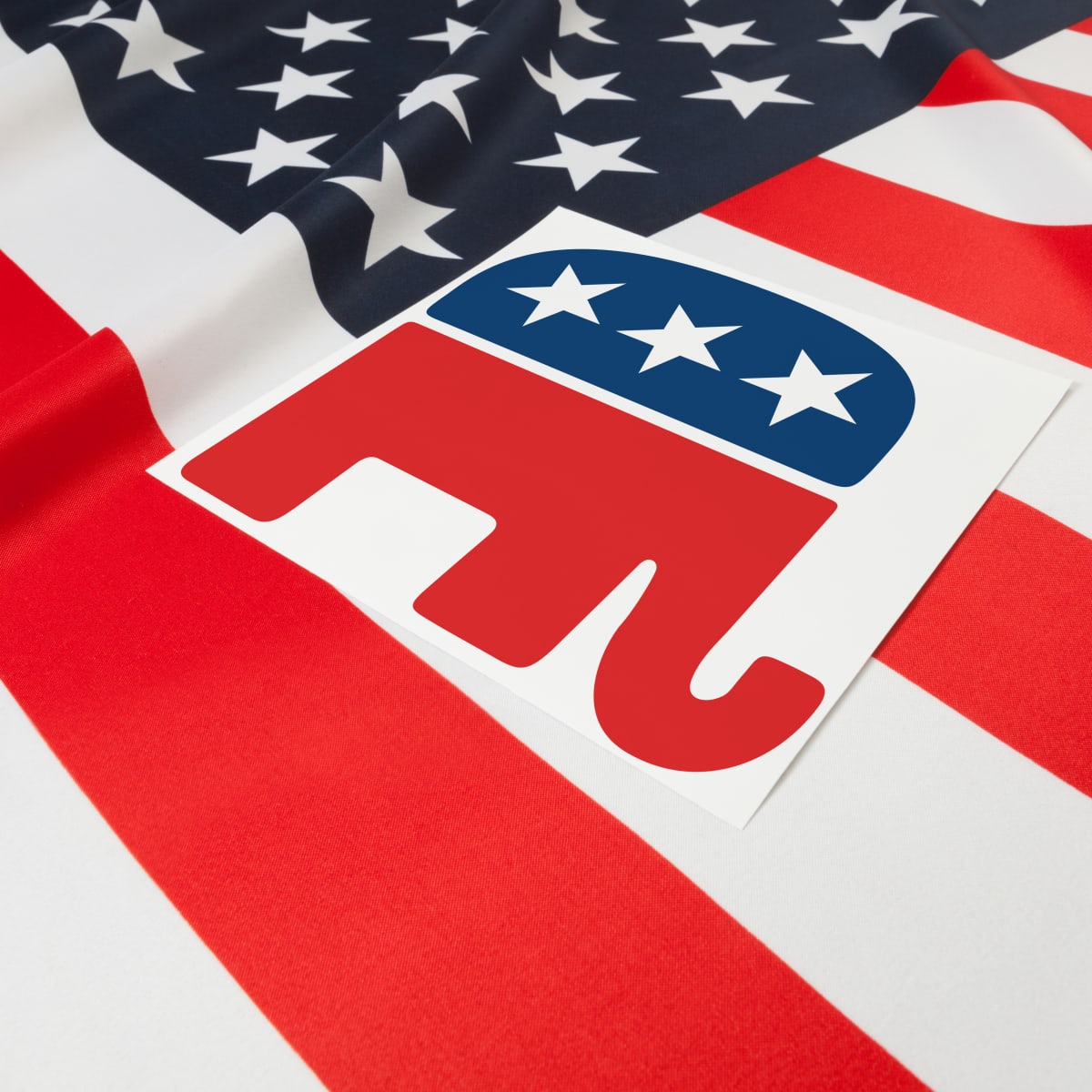 The collapse of the Texas power grid, combined with the reluctance of Texas politicians to accept responsibility and blame, is why the communists are able to exploit economic conditions and convince people to accept more and more government. This time, the Party for Socialism & Liberation (PSL) is demanding that Texas grid operator ERCOT (Electric Reliability Council of Texas) and all utilities be put under public control! One can expect the socialists in the Democratic Party to pick up this theme.

Some might say the PSL is a small and insignificant communist group. But the promise of Big Government solutions is how government grows at all levels. It is the attraction of Marxism.

As millions freeze, Texas Governor Greg Abbott was on Hannity citing frozen wind turbines and saying “this shows how the Green New Deal would be a deadly deal for the United States of America.”

But the “Powering Texas” website quotes Abbott as saying “…the unique presence of one electric grid for most of the state — the Electric Reliability Council of Texas region — creates an advantage over other states.”

It cites a study that wind power produced up to two-thirds of Texas’s energy output in 2020.

The truth is that a series of Republican governors put too much confidence in so-called “clean” and renewable sources such as wind turbines. They wanted to appear fashionable and trendy. Other sources of power also failed. But as energy analyst John Droz notes, even with a safety reserve of power, “…when the wind goes to near zero in Texas, the Grid will have blackouts — even if everything else is at full capacity! If there are also failures of conventional capacity, the situation will be worse.”

Meanwhile, Republican Senator Josh Hawley of Missouri has sent out a fundraising email, “21st Century McCarthyism,” claiming he is a victim of the same kind of tactics employed by the anti-Communist Republican Senator from Wisconsin. He apparently didn’t study history because McCarthy underestimated the communist threat to American institutions and Hawley needs to understand it for America to survive.

Like Glenn Beck, the TV personality, Hawley is using the leftist bogeyman of “McCarthyism” into scaring people to raise money. He assumes people will think that McCarthy was wrong for daring to investigate Communist penetration of the U.S. Government.

“As the father of three young children,” Hawley says, “I come to work every day to protect freedom and to ensure their future and yours, always shines bright. I am willing to keep standing, keep fighting, even as the liberal mobs come for me – but only if I know you are standing with me.” Then he asks for money.

What Hawley should be doing is urging everybody to join the petition campaign for a tribunal investigating communist crimes, including those committed on American soil. McCarthy’s work was not completed. He died in Bethesda Naval Hospital before he investigated the CIA. Suspiciously, he went in with a bad knee and came out dead from hepatitis.

If McCarthy were alive today, he might want to examine the Party for Socialism & Liberation and how it is now actively campaigning for the Texas energy entity ERCOT to be put under total government control.

Even today, communist groups are very active on American soil and number in the dozens. Most call themselves progressives.

More government control of energy in Texas won’t stop the state’s problems. But that is always the Marxist “solution.” The campaign will be part of a new Democratic Party effort to make Texas into a blue state.

The communists wouldn’t have this opportunity were it not for the mismanagement of Texas’s energy riches by a series of Republican governors. Their mismanagement, by expanding power from wind turbines, failing to winterize their sources of power, and not preparing for freezing temperatures, will make it possible, even likely, that the Democratic Party will take over Texas in future elections, using Marxist rhetoric about public control of energy as the means to power.  That, in turn, will serve as the leverage for the passage of the Green New Deal on a national level, extending energy problems to the nation as a whole.

Former Republican Governor of Texas and Trump Energy Secretary Rick Perry was a big supporter of windmills. Back in 2019, when President Trump expressed doubt about them, Perry said, “Wind energy is an important part of America’s all-of-the-above energy future.”

When Trump picked Perry, environmentalists noted that he was governor of the largest wind power state. “While Perry was governor, wind power in Texas surged,” noted one green media company.

Texas grid operator ERCOT promoted a “new record for wind,” saying in 2016, “For the first time, wind provided more than 15,000 megawatts of electricity to the state on a single day. The record wind on Sunday supplied an average of 41 percent of electricity throughout the day.”

A 2019 report on “Powering Texas” said, “The state of Texas is the national leader in wind energy. Texas ranks first in the nation in both installed and under-construction wind energy capacity, generating more power than the next three most prolific wind energy states combined.”

It gave credit to Governor Rick Perry and the Republican-led state legislature.

Now the Republicans are running away from what they did, obviously because many have died and millions lack power.

A USA Today headline proclaimed, “Wind energy had a ‘banner year’ in 2020. Here’s what that means for Joe Biden’s climate plan.”

That is, indeed, what is in store for the nation – more unreliable wind turbines, more blackouts, and more dead. Texas Republicans have led the way.

When Republicans bend to the fashionable left-wing trends, whether it’s Green Power or trashing “McCarthyism,” it never works out well for them. It’s no wonder almost half of all Republicans would leave the party to follow Trump.