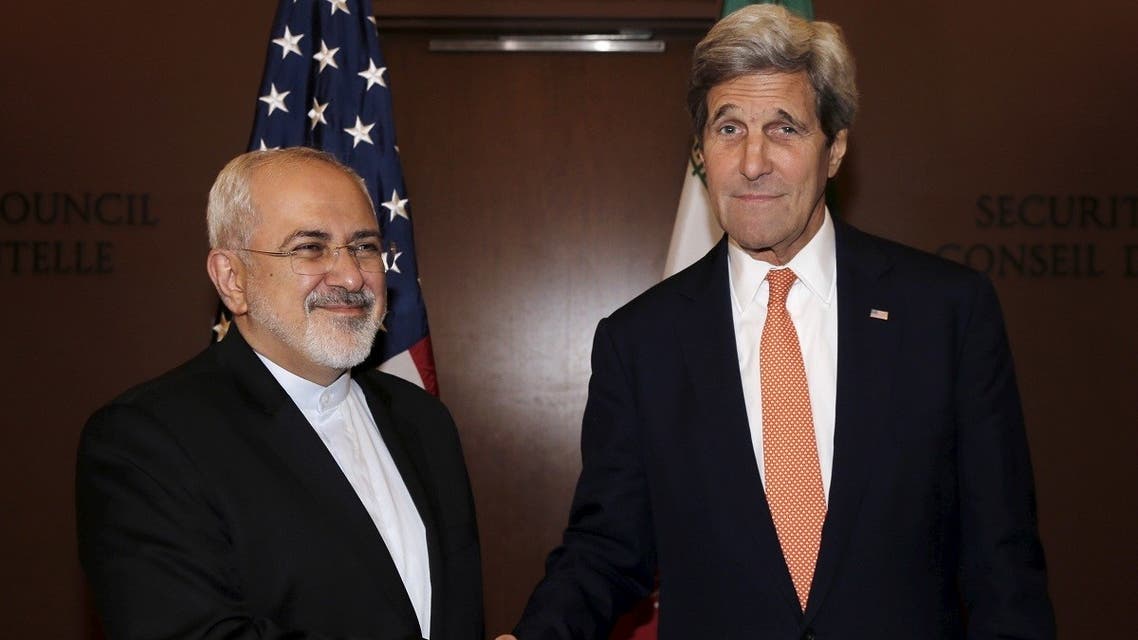 It cannot be understated that John Kerry has split loyalties and his advocacy for Iran continues to be extraordinary. Kerry does in fact maintain a security clearance and does sit on the Biden National Security Council as the climate czar. Frankly, that position is likely to be just an official cover to continue his foreign policy work with U.S. adversaries including China and Russia.

It is hardly a surprise that the Biden White House refuses to comment, stating they do not respond to leaked tape(s) or determine the authenticity of them. Well, hey Biden people… you opened communication channels with Iran to restart the nuclear deal talks, so pick up the phone and call Zarif to gain authenticity. Yeesh.

It should be noted that when one has security clearance, a signature is required that includes a major stipulation that the candidate is subject to federal prosecution if classified material is divulged and not approved for release. Perhaps it is time to use the FISA court for its real intended purpose and issue subpoenas for John Kerry’s communication(s) records including enlisting the NSA for the validation of emails, phone calls, encrypted text messages, or written documents. John Kerry should be suspended from all official government positions and all activities until a full hearing is performed.

The next question is what will Israel do in this case? It is interesting that Israel did send an envoy to the U.S. just a few days ago including those from the Mossad for discussion at the Department of Defense. It should also be noted that Secretary of Defense Lloyd Austin visited Israel on April 12/13th for discussions regarding the mysterious Natanz explosion where enriching uranium was advancing at a faster pace. There were likely many other items discussed during this confab, quite possibly the Zarif interview, John Kerry, and sanctions.

This is a brewing scandal and the Biden White House needs to come clean.