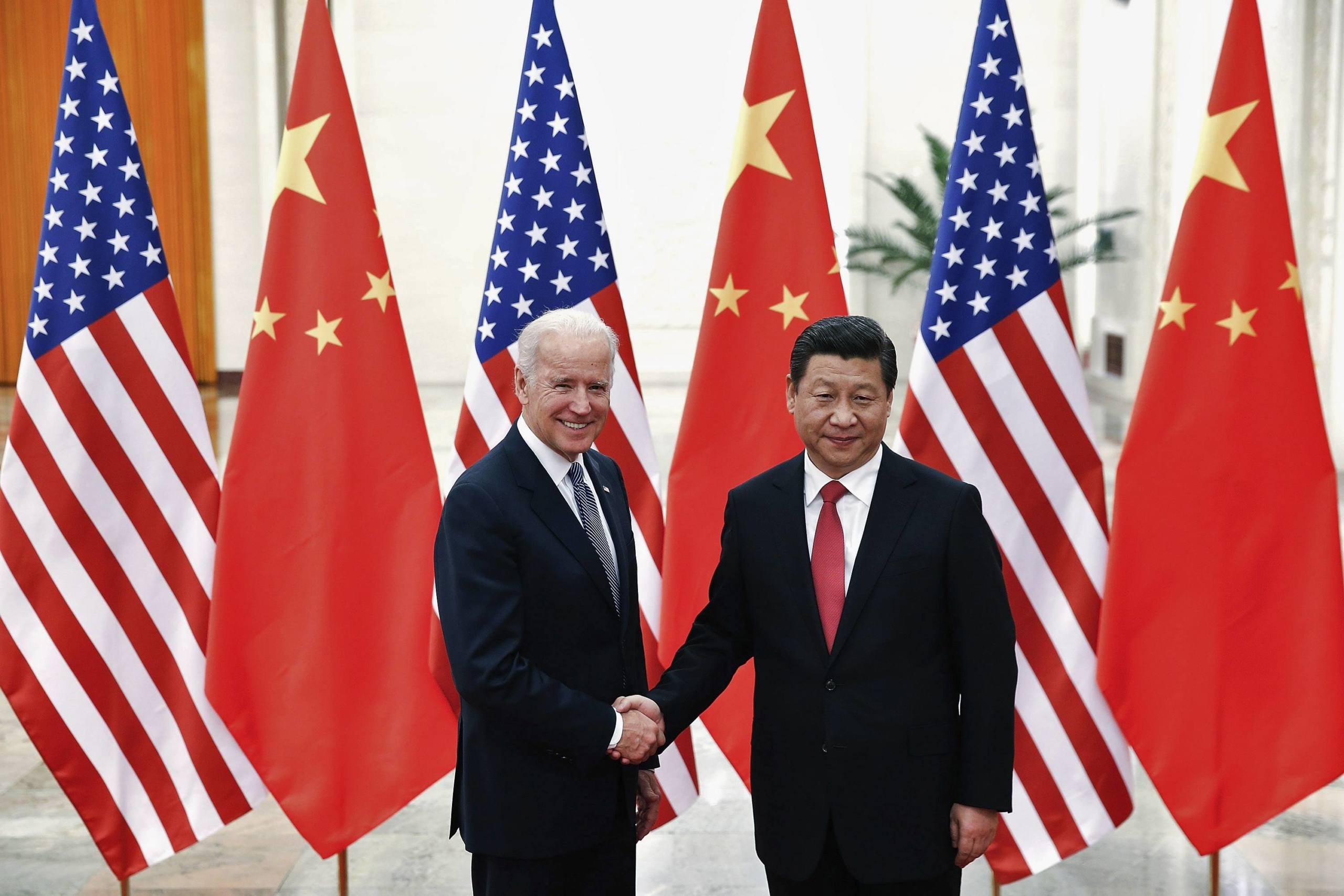 China Joe says, “We’re in a competition with China and other countries to win the 21st Century.” He has a strange view of competition. China spends its money on a contagious and dangerous virus that is leaked from a Chinese lab and we have to spend trillions to bury the dead and rescue our economy. Sounds one-sided to me.

This “competitor” is like the burly guy wearing a wig who claims to be a girl to compete in women’s sports. The fake woman uses his brawn to his advantage.

We are at a fundamental disadvantage with China on the world stage, stemming from a fateful decision by Henry Kissinger and the CIA decades ago to treat China as a country that gave up on communism. Now, China Joe wants to give China an unfair advantage in global affairs in much the same way he favors transgenders passing themselves off as women.

(Note: my own book, The Sword of Revolution and the Communist Apocalypse, predicted China’s leadership role in the global communist revolution and exposed the so-called Sino-Soviet split as Marxist dialectics and deception).

China Joe has accelerated Trump’s Operation Warp Speed vaccines but he doesn’t want to give Trump credit. Instead, he talks endlessly about wearing masks. “Be a patriot. Wear a mask,” he says.