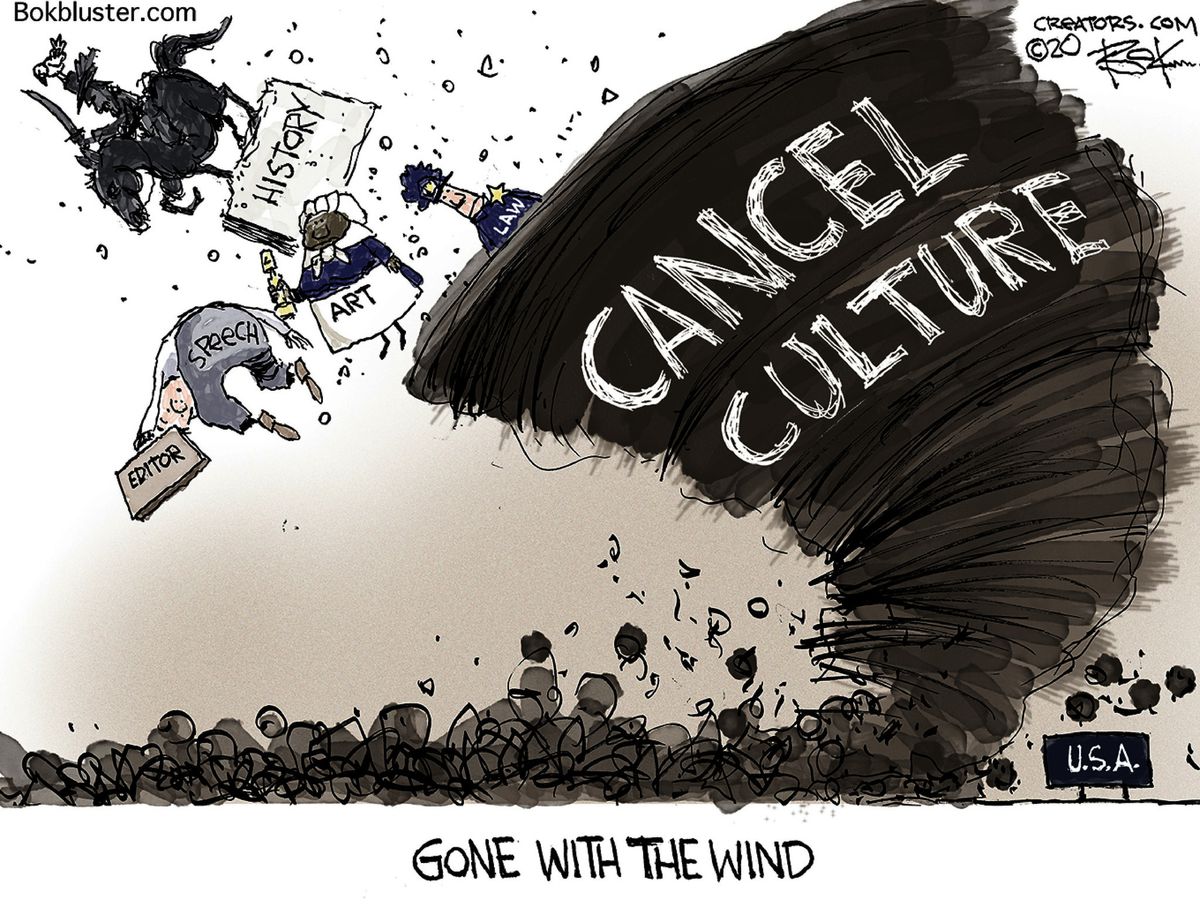 The American left has gained a ton of notoriety these last two decades, especially at the tail end of the Bush administration. They were certainly disagreeable then, but cross-party relationships still remained relatively intact and generally non-hostile, at least compared to today. The left has flown off the handle as the Obama administration egged on bad behavior and active hostility toward conservatives. Social justice became a huge topic, even gaining rabid activists that usually started in their teenage years. At first, it started out annoying, but relatively harmless. Then social media blew up. It was all downhill from there. Social media became a staple in American life and gave people incredible influence just for being present on social media. Young people were the first to adopt these platforms and have in turn become some powerhouse for reciting activist rhetoric. What’s worse is that these young people could spout insane nonsense and have other teenagers agree with them. The internet became an echo chamber for off-the-wall beliefs and perpetuated naive beliefs that were carried into adulthood because of the nature of the internet.

When Twitter hit the scene and became one of the most popular platforms in play these people gained genuine power. It first started off with coining terms like “microaggressions” and tens of genders. Then regular people began receiving hate for innocuous actions like enjoying Wild West movies (because Indians were portrayed as the bad guys) or refusing to be active supporters of the LGBT community even if it went against their personal beliefs. They even tried to go after guns for a little while. It evolved further with groups of people getting victims fired for things they said when they were clueless teenagers.