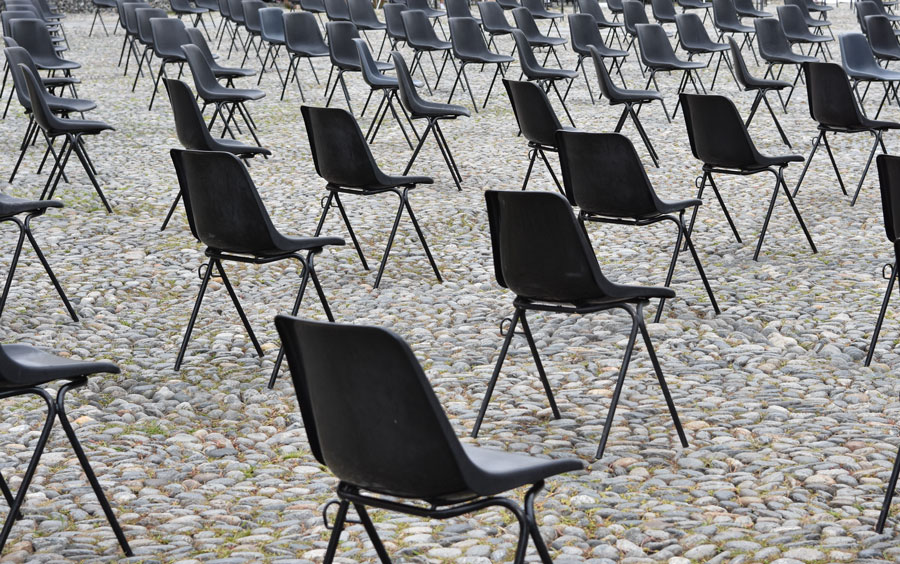 Lokesh Gupta, from Jaipur, India, wrote that if a baby elephant is tethered to a rope, it will never attempt to free itself from that bondage despite its growing strength to do so.  This is conditioning no different than what we see in our fellow humans.

I admit to my disappointment when I discovered a two-star review among the fives for my book, “Confronting the Deception,” with the only comment from Paul Wilson being that he considered it “hate speech.”  Hate speech is defined by the Cambridge Dictionary as “public speech that expresses hate or encourages violence toward a person or group based on something, such as race, religion, sex, or sexual orientation.”  Had Wilson been more astute, he’d have understood that in my extensively referenced book, I am actually combating hate speech, namely, the animosity that is expressed toward our conservative values.  It is obvious that the accuser defines hate speech as any ideas or news he opposes, with the hope of encouraging others to act in collaborative censorship.  Elon Musk said, “They don’t ban hate speech; they ban speech they hate.”

I suspect Paul Wilson has been trained over the years to accept only what he learned from his respected sources (school, media), which, sadly, are reflective of Communism, Fascism, and Islam.  He will not read with an open mind or regard and discuss anything antithetical to his rooted comfort level, and he uses his freedom of speech to alert others to avoid and ban the speech they disapprove of.

What might he have found so offensive?  My disclosure of the Islamic ideology and historic imperialism by any means, including lies, forced conversions, invasion, and conquest by bloodshed; the massacre of 890 million people over 14 centuries; the way it continues to this day through Islamic relocation; and overcoming the native population with migration and their harsh Islamic law.  These are not opinions but facts that I thoroughly document and reference, and Wilson should be offended at the facts, not my readiness to expose them.

END_OF_DOCUMENT_TOKEN_TO_BE_REPLACED 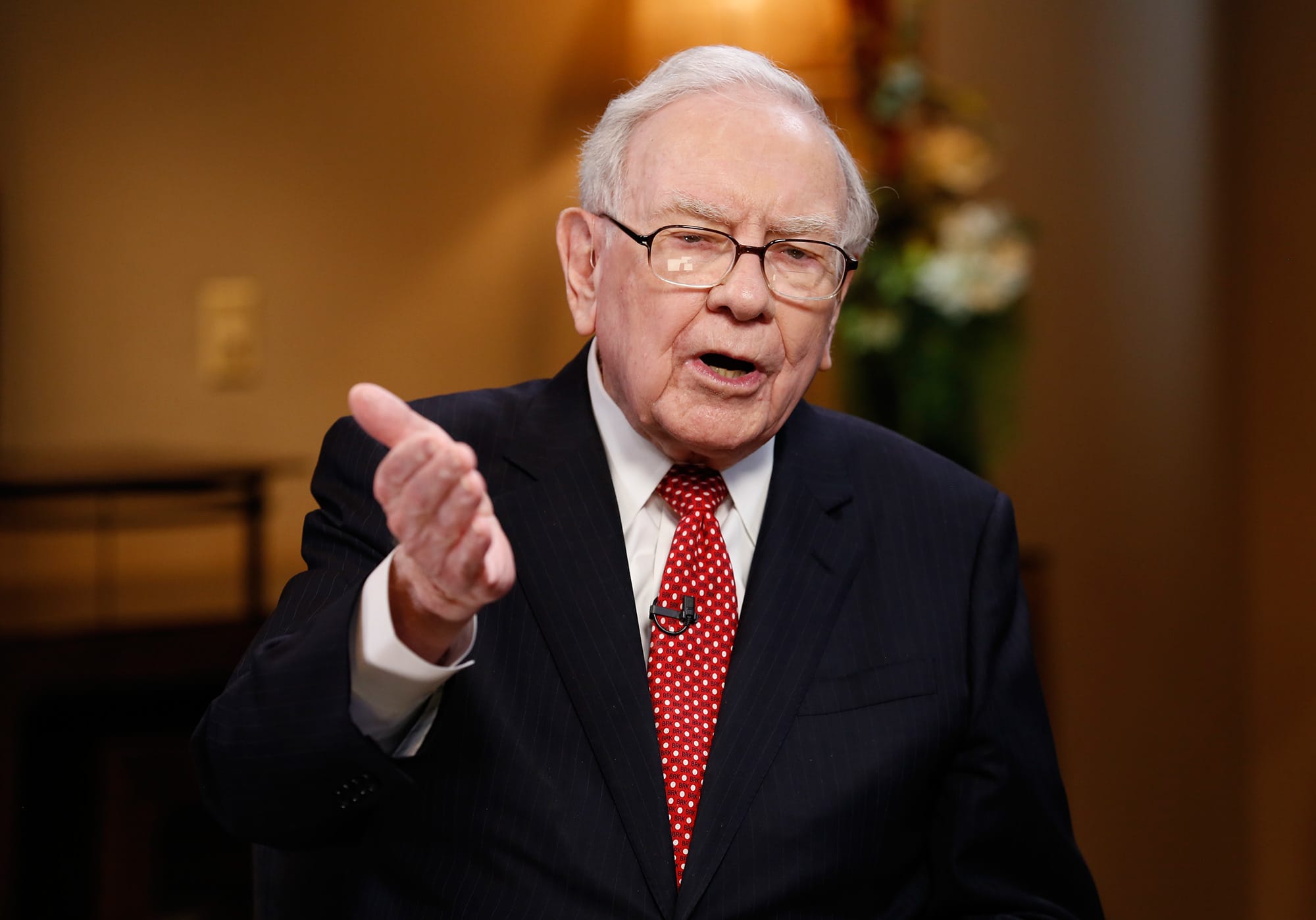 An objective history of World War II exposes the failure of the West, except for Winston Churchill, to foresee the aggression of Hitler’s Third Reich. Today, some of the smartest businessmen in the world still do not understand the menace posed by Communist China, even as its China virus continues to wreak havoc on the United States and the world.

Consider the recent performance of Warren Buffett and Charlie Munger of Berkshire Hathaway, the multinational conglomerate, singing the praises of the communists running this evil regime. They have no understanding of the threat Chinese communism poses to the people of the earth. Their interest is money, money, money.

Many people watch their annual shareholders’ meetings to get tips on economic trends and analysis. I consulted a transcript and searched for anything they said about China, a modern incarnation of the Nazi regime that is working hand-in-glove with Vladimir Putin’s Russia and is now poised to invade peace-loving Taiwan. Buffett and Munger acted as if China were still a peaceful country and a member-in-good-standing of the international capitalist order.

In a shameful performance, Buffett and Munger came across as giddy cheerleaders for the communists. I suspect their uninformed opinions are shared by many elites in business and government.

If the American people want to save their nation from the global communist threat, they have to do two things. Number one: save themselves from the virus, and number two: evict any politicians who serve Chinese interests from positions of authority. This includes China Joe Biden and any Republican continuing to take seriously the Henry Kissinger view of the world.