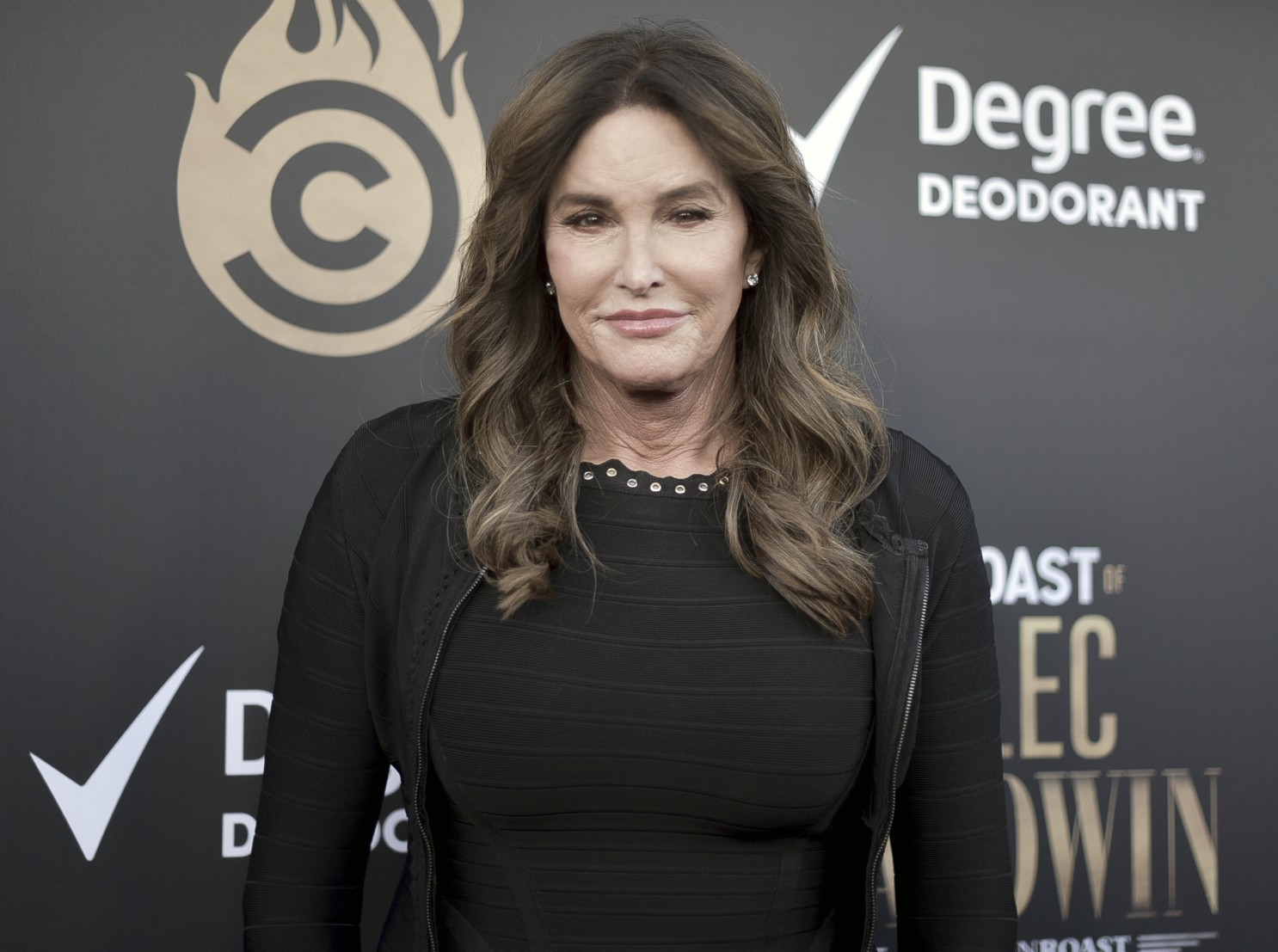 Just when the Republicans are poised to dump Rep. Liz Cheney from House GOP leadership, they are embracing ex-masculine man Caitlyn Jenner as a candidate for Governor of California. Caitlyn, once known as Bruce, immediately went on Sean Hannity’s Fox News show in high heels to be crowned as the new conservative white trans hope.

The GOP will evolve from the status of the stupid party into the pansy party, driving real men away and giving a confusing message about masculinity.

The endorsement of the faux woman Jenner comes on the eve of Mother’s Day, May 9, when real women are celebrated for giving birth to real boys and girls.

Any nation that wants to survive into the future has to reproduce boys and girls, not make boys into girls.

The Jenner candidacy comes at a time when the Republican Party of California has an opportunity to vote Democrat Gavin Newsom out of office in a recall election. But it also seems timed to disrupt a wave of anti-trans legislation in Republican states to prevent transgender exploitation of young men made to look like girls and compete in women’s sports.

The transgender movement has its roots in the work of Harry Hay, a homosexual member of the Communist Party who dabbled in the occult, wore dresses, and called himself a “Fairie.” Leslie Feinberg, a male-to-female transgender member of the Workers World Party, also pioneered this “lifestyle.”

The Communist front group known as “Refuse Fascism” is today a leading promoter of the “trans” lifestyle,  warning of the dangers of Republican legislation to protect women’s sports from men posing as women.