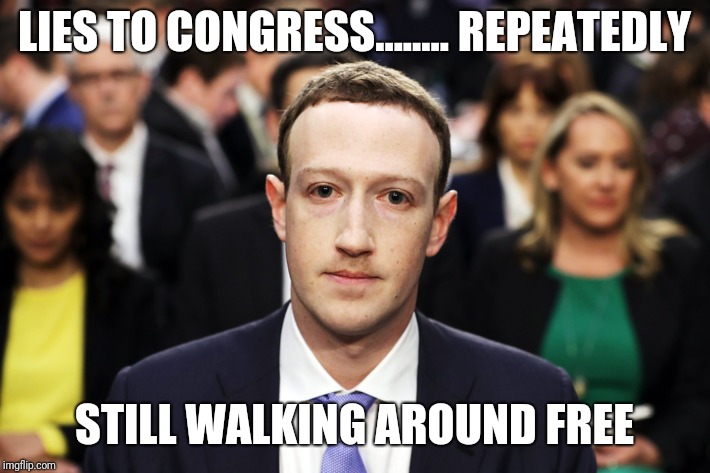 For the Facebook Advisory Board to continue the ban on President Donald J. Trump posting content on Facebook and Instagram, while Facebook accepts ad revenue and content from drug and human traffickers who funneled kids into the Biden administration’s unsafe and unsanitary kid cages along our border with Mexico, is the height of hypocrisy and pulls the curtain back and shows Mark Zuckerberg is more interested in power and profit than protecting people from harm. As Fox Business reported the dictatorial decision:

The board noted that heads of state and other high officials of government can have “a greater power to cause harm than other people.”

“If a head of state or high government official has repeatedly posted messages that pose a risk of harm under international human rights norms, Facebook should suspend the account for a period sufficient to protect against imminent harm,” the board said. “Suspension periods should be long enough to deter misconduct and may, in appropriate cases, include account or page deletion.”

Say what? Facebook’s restrictions began the day after President Trump’s post-election protest rally on January 6 and the subsequent planned assault on the Capitol that the FBI knew was coming. The riot had nothing to do with President Trump’s remarks at the rally.

The “mostly peaceful” protests in Washington, D.C., as liberals described the year-long Antifa and BLM riots they cheered on in Portland, Seattle, Minneapolis, and other Democratic-run cities, gave some the excuse to storm the Capitol with tragic results. Like the Big Lie spread about President Donald J. Trump after Charlottesville that he said white supremacists were “fine people,” another lie has sprung forth that he incited some of the 75 million Americans who were disenfranchised by a stolen election to riot. He did neither such thing.

END_OF_DOCUMENT_TOKEN_TO_BE_REPLACED 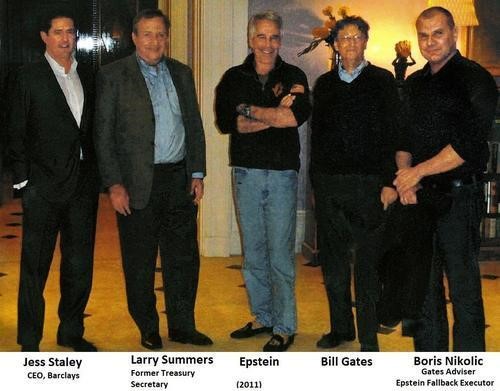 Until recently, the adage “no man is an island” was truthful until whoever hatched Jeffery Epstein blew the saying straight out of the water.