On a personal note… about two months ago, I received a text message from an active officer in the military and it pointed to exactly what you’re about to read below. The text had the very words ‘stand-down’ in it.

It is no wonder retirement papers are being filed in huge numbers… but read on and be informed. No one on the payroll at the Pentagon should be doing anything other than ensuring combat readiness and confirming intelligence… but not so much.

On February 3, 2021, in the wake of the “deadly events” of 1/6, Biden’s new Defense Secretary Lloyd Austin ordered a 60-day stand-down and total purge of the U.S. military’s rampant, undefined “extremism” problem. Though the details of this purge were always kept vague and framed in apolitical terms, it was immediately obvious the target would be MAGA — with the buzzword “extremism” tagged onto various proxies for Trump supporters, conservatives, and opponents of globalism of all stripes.

We now know the hatchet man the Pentagon has selected to carry out this MAGA purge of the American defense forces, and the entire operation is worse than you could have ever imagined.

The Biden administration has just put the equivalent of Ibram X. Kendi in charge of vetting the entire U.S. military.

This hatchet man’s name is Bishop Garrison, Senior Advisor to the Secretary of Defense for Diversity and Inclusion. 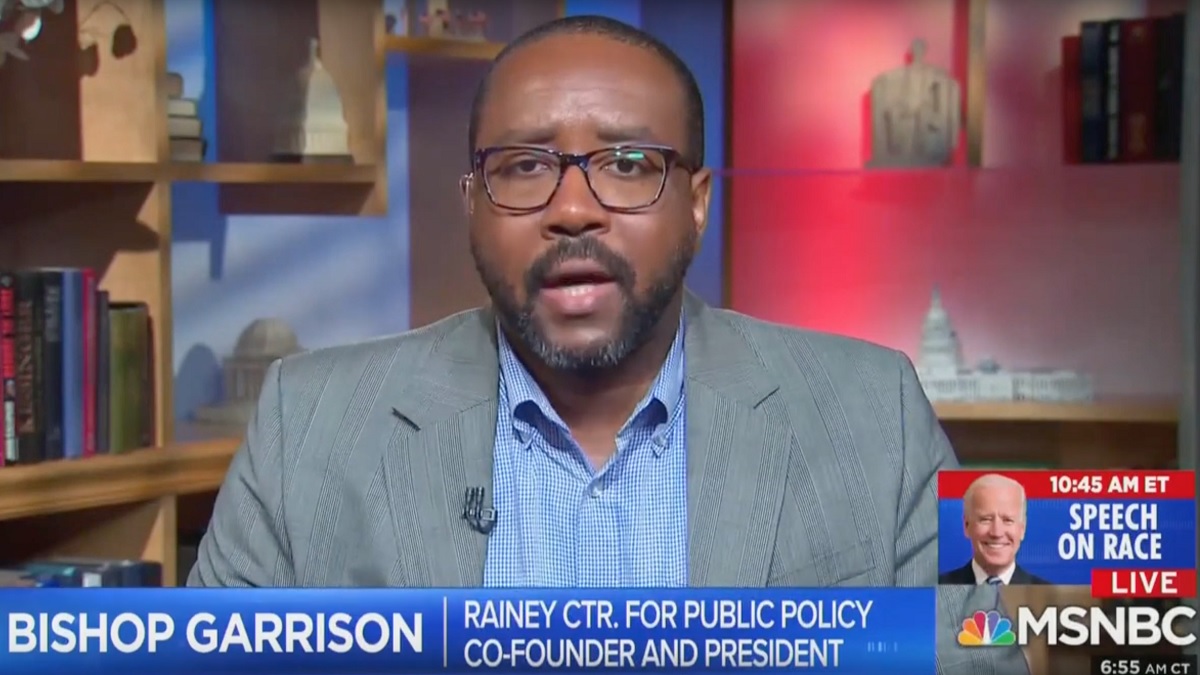