In a statement, the IDF said Harbeed “was behind several anti-tank missile terror attacks against Israeli civilians.” One of those attacks occurred on the first day of the current round of fighting when a civilian was wounded, Conricus said.

There was no immediate confirmation from Islamic Jihad or its armed wing, the al-Quds Brigades, about the assassination.

Conricus also announced Monday it had destroyed just about 60 miles of militant tunnels.

“Our fighter jets neutralized 9.3 miles of the Hamas ‘Metro’ terror tunnel system overnight. That’s 9.3 miles that can no longer be used for terror,” it said in a statement before the updated information was provided by Conricus. 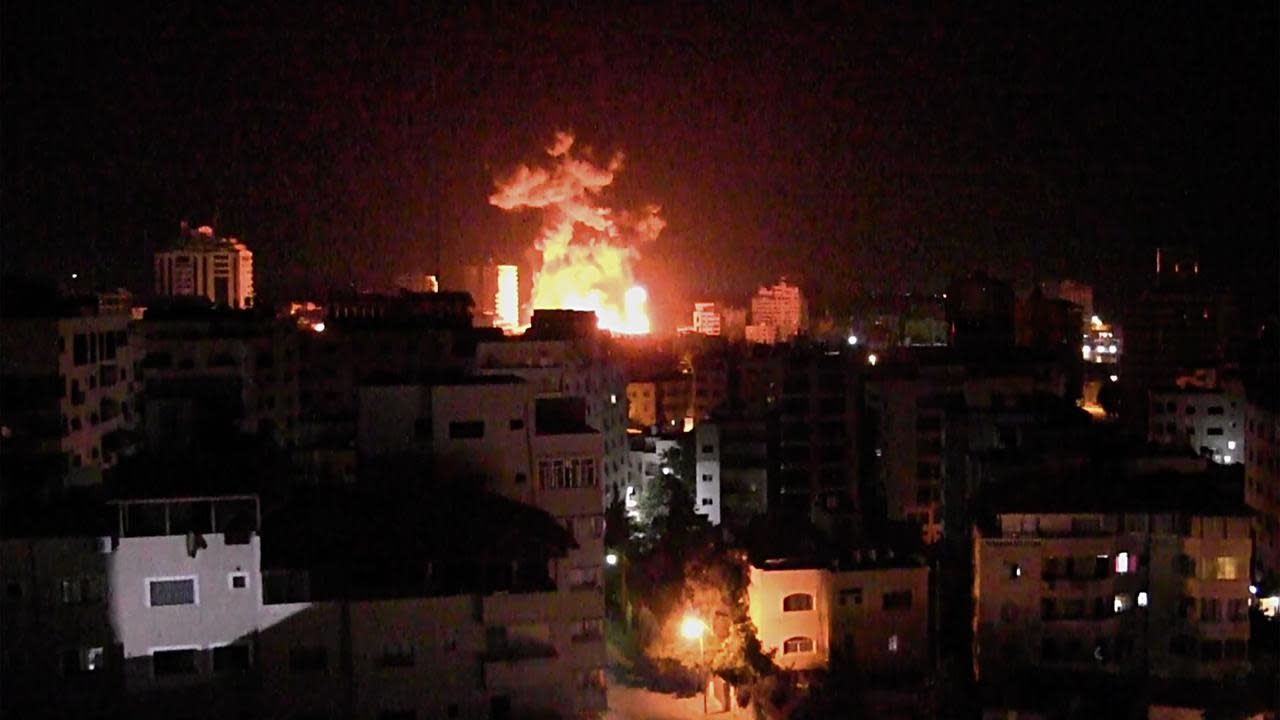 I was asked 2 days ago who funds Gaza….there is no single name or organization actually…it is hardly that simple. The Islamic National Bank in Gaza served as a terrorist vault for Hamas, directly funding its rocket production operations. So, the U.S. Treasury has some extraordinary tools to investigate monies going in and out of financial institutions across the world, why not use them, or do they and just ignore their findings? Would other countries and nefarious organizations be cast in funding terror? Yes…much like Turkey.

END_OF_DOCUMENT_TOKEN_TO_BE_REPLACED 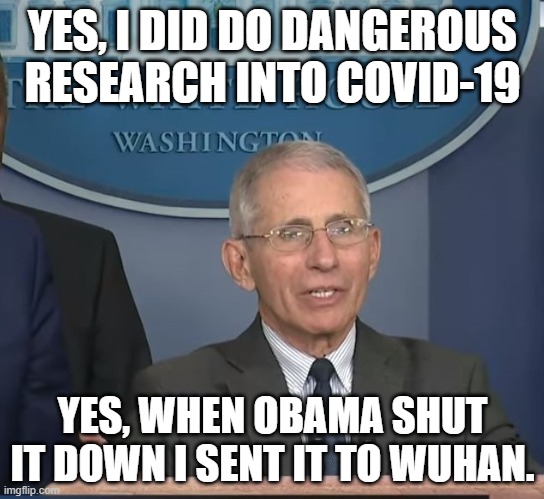 Kentucky GOP Sen. Rand Paul unmasked and undressed Dr. Anthony Fauci at a hearing on Capitol Hill Tuesday about the National Institute of Health’s funding of the Wuhan Institute of Virology, from where the Wuhan coronavirus that has killed hundreds of thousands likely escaped  Despite the feckless Fauci song-and-dance on funding the Wuhan Institute of Virology’s (WIV) deadly gain-of-function research, the fact is that Fauci fostered and funded such research here and illegally offshored it to Chinese researchers in Wuhan when the U.S. banned such funding here. As National Review reported:

Paul asked Dr. Fauci if he still supports National Institutes of Health funding for the Wuhan Institute of Virology, where scientists performed gain-of-function research—i.e. making viruses more infectious and/or deadly—on bat coronaviruses. The EcoHealth Alliance diverted $600,000 in grants from the NIH to the WIV in the form of sub-grants from 2014 through 2019, for the purpose of studying bat coronaviruses.

“For years, Dr. Ralph Baric, a virologist in the U.S., has been collaborating with Dr. Shi Zhengli from the Wuhan Virology Institute, sharing his discoveries about how to create superviruses,” Paul said. “This gain-of-function research has been funded by the NIH. … Dr. Fauci, do you still support funding of the NIH lab in Wuhan?”…

At least one study conducted at the WIV involving “recombination” of SARS-related coronavirus from bats cites the NIH as a source of funding, Richard Ebright, Board of Governors Professor of Chemistry and Chemical Biology at Rutgers University, noted on Twitter.

END_OF_DOCUMENT_TOKEN_TO_BE_REPLACED

Primer: Who is Dr. Ralph Baric and what is his role in the Wuhan lab? 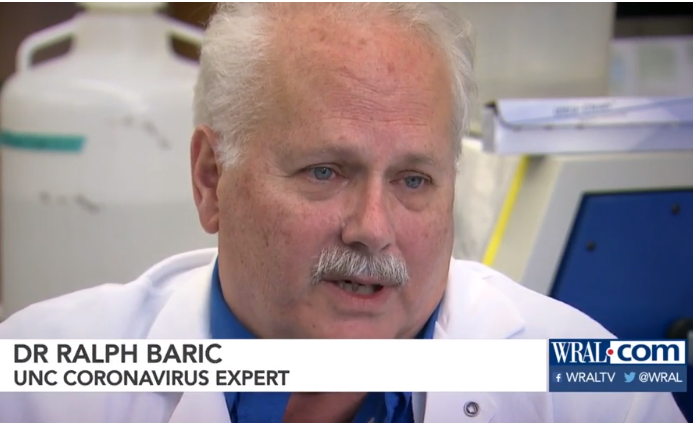 This page lists documents in Professor Ralph Baric’s emails, which U.S. Right to Know obtained via a public records request. Dr. Baric is a coronavirus expert at the University of North Carolina, Chapel Hill (UNC). He has developed genetic techniques to enhance the pandemic potential of existing bat coronaviruses in collaboration with Dr. Zhengli Shi at the Wuhan Institute of Virology and with EcoHealth Alliance.

The emails show internal discussions and an early draft of a key scientists’ letter about coronavirus origins, and shed some light on relationships between U.S. and Chinese experts in biodefense and infectious diseases, and the roles of organizations such as EcoHealth Alliance and National Academy of Sciences (NAS).

Please email anything of interest we may have missed to [email protected]tk.org, so that we can include them below.