Points back again to that pesky Marc Elias –>

Elias, who is also general counsel for the campaign of Democratic presidential candidate Hillary Clinton, said Friday night he could not immediately comment.

FNC: A dark money group aligned with Senate Majority Leader Chuck Schumer, D-N.Y., is facing an Internal Revenue Service complaint from a liberal watchdog group for concealing their political activity where they attempted to damper GOP election turnout for certain races in 2018.

Recently released tax records from the liberal nonprofit Majority Forward showed the dark money group gave $2.7 million to a different nonprofit, the Coalition for a Safe and Secure America (CSSA), in 2018, according to Axios.

Majority Forward is part of the Senate Majority PAC, serving as its nonprofit arm. The $2.7 million it gave made up the majority of the $4 million raised by CSSA that year.

END_OF_DOCUMENT_TOKEN_TO_BE_REPLACED

WASHINGTON – On May 28, pursuant to court orders issued in the Eastern District of Virginia, the United States seized two command-and-control (C2) and malware distribution domains used in recent spear-phishing activity that mimicked email communications from the U.S. Agency for International Development (USAID). This malicious activity was the subject of a May 27 Microsoft security alert, titled “New sophisticated email-based attack from Nobelium,” and a May 28 FBI and Cybersecurity and Infrastructure Security Agency joint cybersecurity advisory.

The Department’s seizure of the two domains was aimed at disrupting the malicious actors’ follow-on exploitation of victims, as well as identifying compromised victims. However, the actors may have deployed additional backdoor accesses between the time of the initial compromises and last week’s seizures.

“Last week’s action is a continued demonstration of the Department’s commitment to proactively disrupt hacking activity prior to the conclusion of a criminal investigation,” said Assistant Attorney General John C. Demers for the Justice Department’s National Security Division. “Law enforcement remains an integral part of the U.S. government’s broader disruption efforts against malicious cyber-enabled activities, even prior to arrest, and we will continue to evaluate all possible opportunities to use our unique authorities to act against such threats.”

“Cyber intrusions and spear-phishing email attacks can cause widespread damage throughout affected computer networks, and can result in significant harm to individual victims, government agencies, NGOs, and private businesses,” said Acting U.S. Attorney Raj Parekh for the Eastern District of Virginia. “As demonstrated by the court-authorized seizure of these malicious domains, we are committed to using all available tools to protect the public and our government from these worldwide hacking threats.”

END_OF_DOCUMENT_TOKEN_TO_BE_REPLACED

From 2020 up to now, we in America have suffered through supply chain shortages in addition to the matter of ransomware of the Colonial Pipeline and now one of our largest meat processors.

A cyberattack on JBS, the largest meat producer in the world, forced the shutdown of American slaughterhouses, and the closures may be spreading. JBS’s five biggest beef plants in the U.S. halted processing following the weekend attack, equal to one-fifth of all of America’s meat production. Slaughter operations across Australia were also down and one of Canada’s largest beef plants was idled. The prospect of more extensive shutdowns is upending agricultural markets and raising concern about food security as hackers increasingly target critical infrastructure. Livestock futures slumped while pork prices rose. JBS told the White House that the cyberattack, like several previous ransomware assaults, probably originated in Russia.

Consider the supply chain dangers if sea shipping was slowed or stopped. Consider the Panama Canal. Why worry?

China is the short answer. And China hates the United States.

In a further demonstration of growing ties between the PRC and the countries of Central America, Costa Rica, Panama, and El Salvador have each broken relations with Taiwan to establish diplomatic ties with China.  Other countries in the region could soon follow suit.

Sino-Central American investment is being actively pursued in Panama.  The country is one of the nations in Latin America that is part of an ambitious program that Beijing has undertaken in the region.

The PRC’s “Silk Road” initiative is a trading and infrastructure plan that aims to connect Asia, Europe, Africa, and Latin America in the same way that the trade route existed during ancient times.  In addition to this initiative, further Chinese investment in Central America will result from the Panamanian government’s issuance of US $500 million of “Panda Bonds” in 2018.  Panda Bonds are Chinese renminbi-denominated bonds from a non-Chinese issuer that are sold into the Chinese market.  Panama issued them in order to take advantage of China’s lower borrowing costs.

END_OF_DOCUMENT_TOKEN_TO_BE_REPLACED 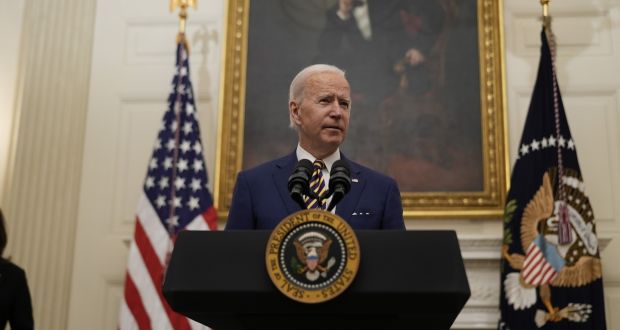 The Deep State appears to be worried. Joe Biden is too old to be getting blood transfusions from young people, the current fad among the Silicon Valley elites, and may be on his way out. Bike rides to impress the media are not cutting it.

Biden, the nation’s oldest president in history, and his wife, Jill, celebrated her 70th birthday with a bike ride on a trail of Rehoboth Beach on June 3, 2021.

Even the Washington Post was not impressed, reporting that Biden “has yet to get a checkup —  or release an update to the three-page medical summary that was last provided to the public some 17 months ago.” That vague “summary,” written by a sympathetic physician and not “fact-checked” by any independent doctor, claimed Biden had no permanent damage from the brain aneurysms he suffered in 1988.

Observers of the Biden presidency would beg to differ.

The real president, Barack Hussein Obama, says Biden is “finishing the job” of his administration. That’s interesting on medical and other grounds. Obama, a heavy dope smoker tutored by a black communist, also refused to release his complete medical records. Obama should have been removed from office because of cognitive impairment. He used cocaine in addition to his heavy marijuana use. His adoring press, many of whom were also likely “recreational” dope users, covered for his reckless and dangerous policies, saying the worst thing about him was that he occasionally smoked cigarettes or couldn’t play basketball.

The Post censored information about his debt to Frank Marshall Davis, the communist who mentored him.

END_OF_DOCUMENT_TOKEN_TO_BE_REPLACED 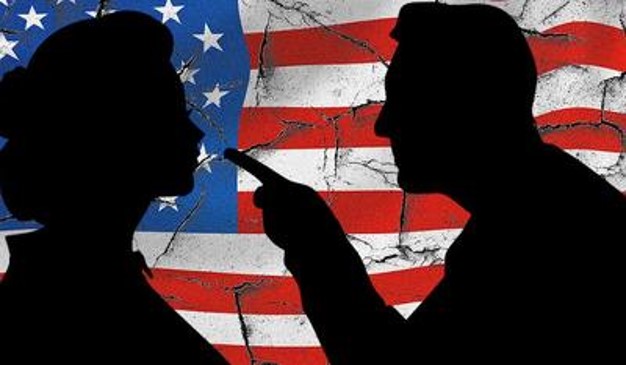 When the new normal is neighbor turning on neighbor, the Ameriphobic radicals will be close to the finish line.