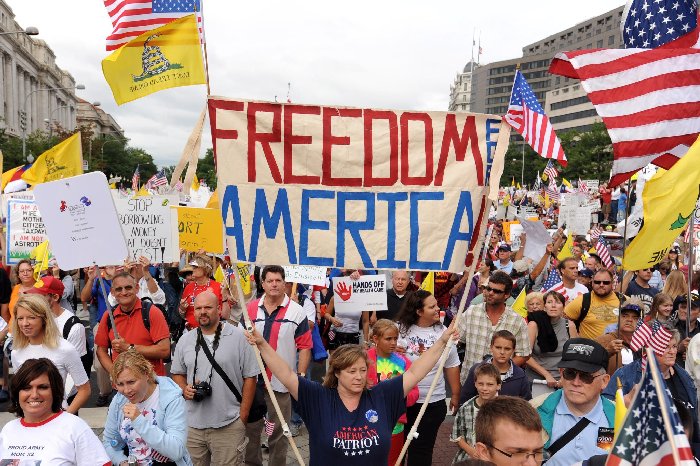 Racism against whites has become official government policy. Not only is Joe Biden directing federal agencies to discriminate against whites, black-run cities like Baltimore (over 63 percent of Baltimore’s population is black) are also not protecting local businesses against violence and crime.

With homicides up more than 17 percent this year, businesses in the Baltimore area known as Fells Point have written to the black city leaders demanding action. They report:

Incredibly, these are considered “minor” crimes. The business owners note that prostitution, public urination and defecation, and the illegal sale and consumption of alcohol and illicit drugs on the streets, are not as serious as the carjackings, shootings, and homicides “that have become routine.”

Unless city leaders “do their job and to stand up for neighborhoods all across Baltimore,” they say they are “prepared to withhold our city taxes and minor privilege and permit fees and place those funds into an escrow account, which we will not release until and unless basic and essential municipal services are restored.”

In other words, they won’t pay their taxes. This threat suddenly got the city’s attention, as “increased security measures” and a strong police presence were quickly visible.

Perhaps white people ought to consider this approach in the matter of their federal taxes. After all, they are being targeted as racists who have to pay trillions of dollars in reparations.

Tax resistance on the federal level, if it’s massive in scope, could force politicians to stop blaming whitey for problems in the black community.