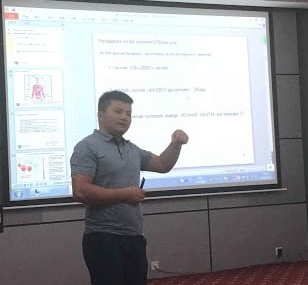 The shocking story of how China has infiltrated the U.S. military biodefense program at Fort Detrick.

Chunying Hua, spokeswoman for the Chinese Foreign Ministry, has promoted the conspiracy theory that Fort Detrick is the origin of the COVID-19 virus.

Although such a claim is patently ridiculous, there may be a kernel of truth in it, given how much knowledge and skills may have been obtained by Chinese scientists working in Fort Detrick’s virus laboratories.

Make no mistake, the Chinese military is clearly “inside the wire.”

It is important to recognize the fact that, in China, there is no distinction between civilian and military research.

Although unofficial before then, the Chinese Communist Party declared the fusion of civilian and military research as an official goal in its 2016 Thirteenth Five-Year Plan.

It is also a fact that, more often than not, scientists born and trained in the People’s Republic of China (PRC), even after becoming U.S. citizens, never completely sever links with their home universities and research institutions, many of which are connected to the Chinese People’s Liberation Army (PLA).

The U.S. Army Medical Research Institute of Infectious Diseases (USAMRIID) at Fort Detrick has long been an espionage target of the PLA.

The PLA’s pathway to that target has been through the Frederick National Laboratory for Cancer Research, which is inside Fort Detrick, only a few minute’s walk from USAMRIID.

END_OF_DOCUMENT_TOKEN_TO_BE_REPLACED

Adding global insult to injury, in February 2021, Shibo Jiang was elected to the American Academy of Microbiology.

Shibo Jiang, now Professor and Director, Institute of Medical Microbiology at China’s Fudan University in Shanghai, obtained his MS and MD degrees from the First and the Fourth Medical University of the People’s Liberation Army (PLA).

Between 1987 and 1990, he received his postdoctoral training at the Rockefeller University in New York, largely through HIV AIDS funding provided by Dr. Anthony Fauci’s National Institute of Allergy and Infectious Diseases (NIAID).

For nearly twenty years afterward, Shibo Jiang worked in or has been associated with the Lindsley F. Kimball Research Institute of the New York Blood Center.

He developed an extensive network of collaborative research with other major U.S. virus research laboratories and received more than $17 million in U.S. research grants, the vast majority coming from Fauci’s NIAID.

During that entire period, Shibo Jiang maintained extensive collaborative research with PLA laboratories, described in detail here, while simultaneously inviting into his U.S. laboratory and training scientists linked to the Chinese military.

After the onset of the November 2002 SARS pandemic originating in Foshan, Guangdong, China, the PLA, and Shibo Jiang would play an outsized role in human coronavirus research.

END_OF_DOCUMENT_TOKEN_TO_BE_REPLACED 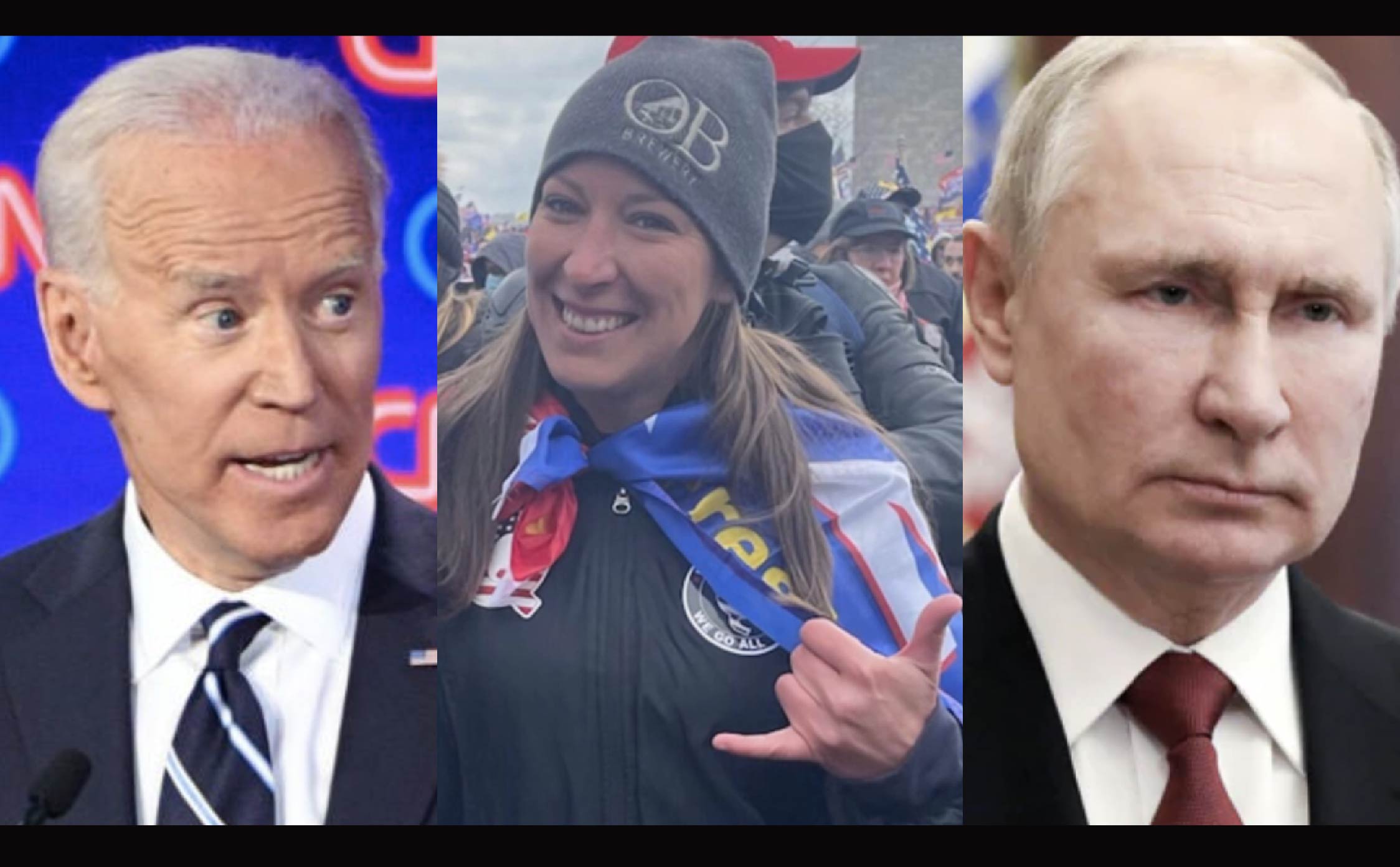 Responding to Biden’s charge that he is a killer, Russian President Vladimir Putin responded, in an NBC News interview, that somebody murdered Ashli Babbitt, a U.S. military veteran, who was among a few Trump supporters that went into the Capitol on January 6. With this reference, Putin successfully deflected questions abut the assassination squads he supervises. He cleverly moved the attention away from his former comrades in the KGB to the Deep State in Washington, D.C. covering up for its own crimes.

No wonder Biden didn’t want to stand on the same stage with Putin and hold a joint news conference. Putin is too clever. What’s more, the point that Putin made is a valid one. He is making it difficult for those of us who understand the vicious nature of the Russian state to maintain a critique of Putin on grounds that he exclusively represents Murder Inc.

America has a Murder Inc. located in Washington, D.C. in the federal centers of governmental power.

Speaking to NBC, Putin said, “Did you [someone in the United States] order the assassination of the woman who walked into the Congress and who was shot and killed by a policeman? Do you know that 450 individuals were arrested after entering the Congress?”

He turned the tables on the American media and the American government. It is assumed she was killed by “accident,” sort of like how the China virus “escaped” from the Wuhan lab. But Putin is going further, alleging that Babbitt was assassinated. He makes this claim to put American government officials on the defensive. He has done so.

If the murder was “innocent” in some way, we wouldn’t see the kind of cover-up that is taking place.

Putin is obviously aware of the secrecy surrounding the murder. He knows that the Biden “Department of Justice” said it would not pursue criminal charges against the Capitol police officer who killed Ashli Babbitt. It won’t even name him. The U.S. Attorney’s Office simply declared that “…the investigation revealed no evidence to establish that, at the time the officer fired a single shot at Ms. Babbitt, the officer did not reasonably believe that it was necessary to do so in self-defense or in the defense of the Members of Congress and others evacuating the House Chamber.”