By: One America News Network 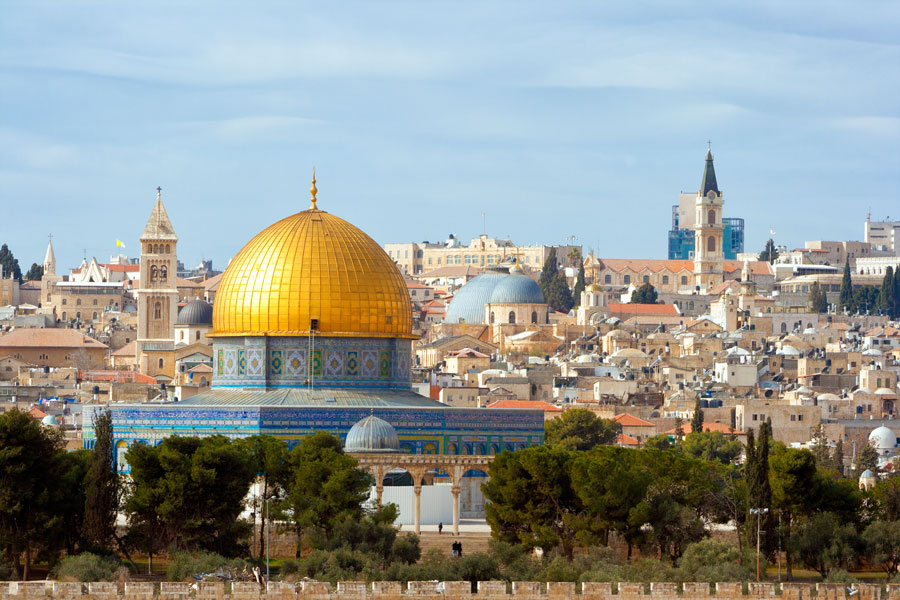 I have often wondered about people who express themselves under cover of anonymity.  I suspect that despite the bravado to support his vulgarity, he prefers secrecy lest he be recognized by family and friends.  He is properly deserving of shame.  He suggests that an incredible evil befall the world.

In response to my essay, “Endangered Species,” I received a reply from someone signed Kelvin Throop, who is R.A.J. Phillips’s literary character known for his acerbic memos.  His/her identity, therefore, remains anonymous.  And no wonder, inasmuch as s(he) expresses a theory for settling the strife in the Middle East that is taken from the worst inhumanity of Islam and Hitler’s fascism.  It is presented as an objective, modest proposal of conveniently disappearing an entire people.

We see the first sign of aggression in his opening statement, in which he devalued the target people – he thanked me for calling to his attention the similarity between Jews and polar bears.  He chooses to be unaware of the enormous and unprecedented accomplishments of such a small, scattered nation over 4,000 years.  While Throop’s ancestors were tribal pagans, sacrificing to idols, dwelling in caves or tents, and living in a state of constant infighting and chaos, the Jews were bringing monotheism, morality, and meaning to the history of humanity.

The Jews established the Sabbath for humans with comparable respect to animals, abolished slavery, and created the first human settlement in Jerusalem around 3500 BCE, which became the capital of the Jewish kingdom in 1000 BCE.   They brought us universal literacy and education; the sabbatical year; equality and justice for men and women; value to individuality and every human life; the right to a fair trial; the right to life, liberty, and the pursuit of happiness; limited government powers; and charity, all the requirements for an altruistic concept of world peace.  Today, Israelis are industrious, innovative, and leaders in science, engineering, mathematics, the arts, and entertainment, earning a remarkable number of Nobel Prizes in every major field.