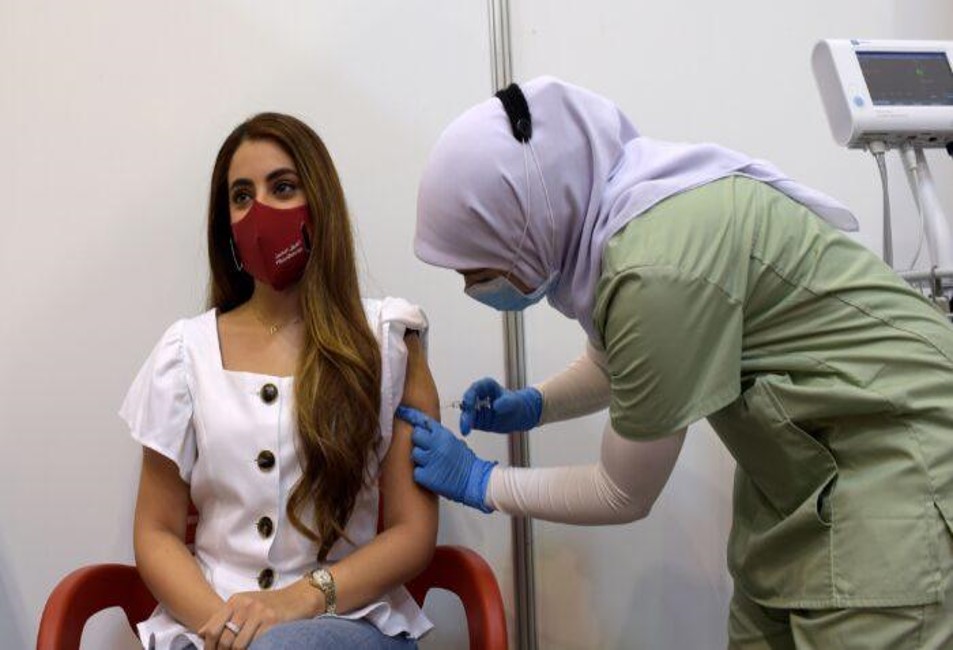 When the only choice is no choice, choose to get the hell out of Dodge.

Last Sunday I drove my clean and polished 1999 BMW Z-3 Coupe to church.  As I pulled into the parking lot a few raindrops began to fall and it was a close call getting in the back door as buckets of rain fell.

I didn’t think much of it until after church when it was still raining.  Driving from Madisonville back to Buffalo wouldn’t be near as much fun with the roads wet.  I’d have to drive conservatively rather than my normal aggressiveness; letting the car have fun while going through the gears was not an option.

Since it was still raining, all I wanted to do was park the car in front of the house and get inside; spraying off the mud would have to wait.  As it turned out it waited all week.  It was depressing just looking at my pretty green jewel sitting there covered with a film of dirt, but there were plenty of chores around the property that took priority.

One of the ongoing tasks is splitting firewood from stacks of tree trunk sections that are behind our storage trailer.  At one time that wouldn’t have been such an ordeal; but after you reach 70 there isn’t much get up and go in this body.  So, after chopping a small bundle of firewood down to size it’s time to cool off, take a nap, and try again later.

The property needed mowing, something I usually break down; doing the front two acres one day followed by the back acre the next.  Feeling spry and wanting it done, I got all three acres mowed.  That back acre needed to be double-cut so it’s more like doing two acres.

Then today we drove down to Huntsville to get our grocery shopping done as we prepare for Independence Day; our kids and grandkids coming up to visit.  I’m glad the property got mowed as it looks so inviting, but that dirty BMW sitting in front of the house wasn’t going to let me off the hook.

END_OF_DOCUMENT_TOKEN_TO_BE_REPLACED 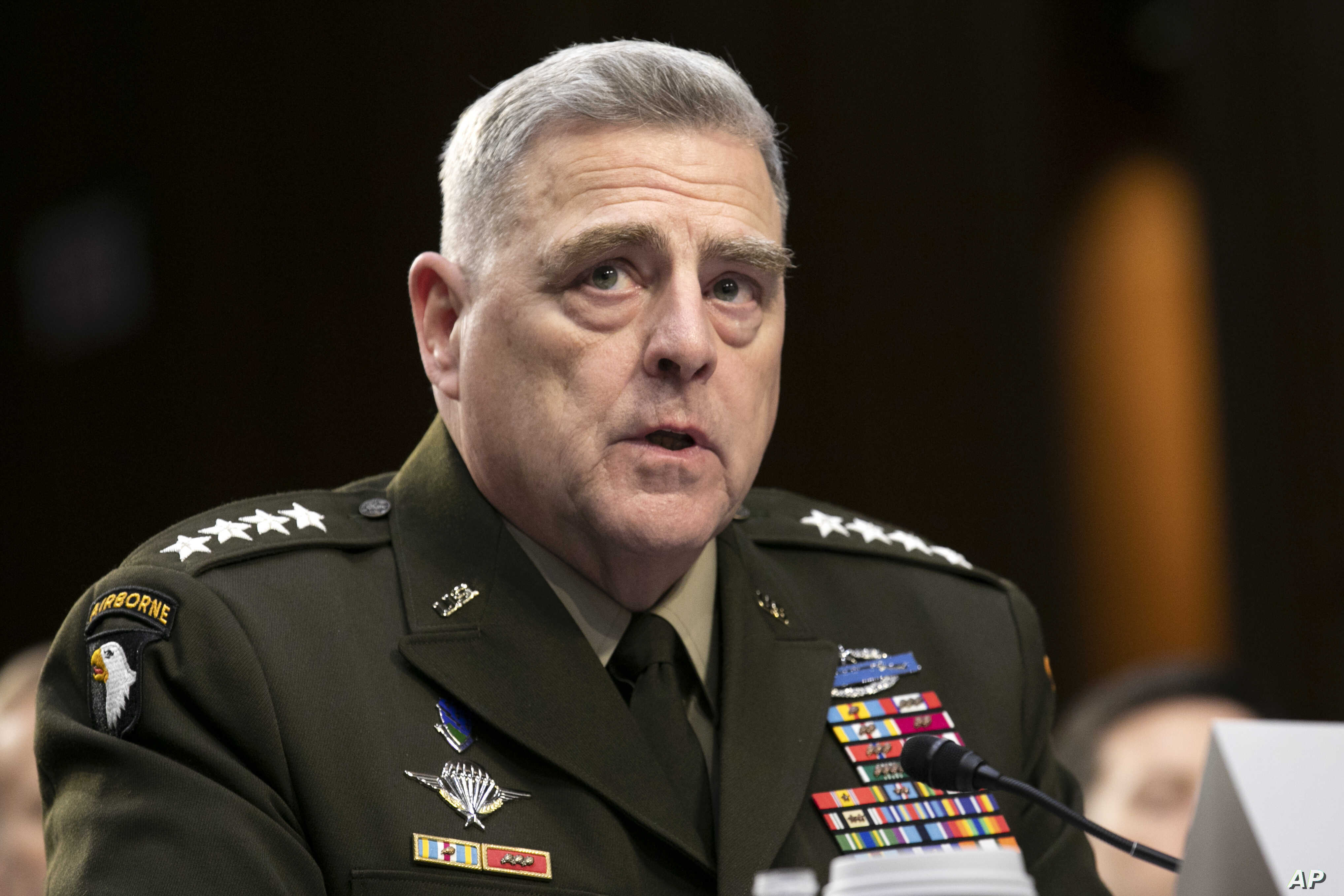 George Washington, the father of our country, warned against many different threats to America. Of utmost importance at the time, he warned of the Illuminati, a subversive force that infiltrated the Masonic lodges of Europe and which today is the subject of what the media call “conspiracy theories.” But it was a real organization, and Washington knew it. He wrote about it in several letters to clergymen.

Washington was a member of a Masonic Lodge in Virginia who was also a Christian and he made sure those dangerous tendencies in the Masonic lodges of Europe were excluded from the structures of the new nation.

What’s important to know is that Washington acknowledged the existence of evil forces that could undermine the American experiment. He was not only a great general, who led our military forces to victory, but was aware of evil ideologies that undermined the Christian morality he depended on for guidance.

Responding to a letter from a citizen, Washington declared: “It was not my intention to doubt that, the Doctrines of the Illuminati, and principles of Jacobinism had not spread in the United States. On the contrary, no one is more truly satisfied of this fact than I am.” But he insisted that “none of the [Masonic] Lodges in this Country are contaminated with the principles ascribed to the Society of the Illuminati.” He made it one of his purposes in the life of the young nation to make sure America didn’t turn out like Europe.

The impact of the Illuminati has become a bogeyman for Catholics, some of whom think George Washington was somehow tainted by his membership in a Virginia lodge. They cite the opposition of the Catholic Church to Freemasonry. What they don’t understand is the major break which occurred between the lodges in Europe and America. Washington personified that break.

These Catholics tend to believe in the kind of state church that the American revolutionaries fought to depose. That’s why so few Catholics were among the founders. They also find it objectionable that Thomas Jefferson, who wrote the Declaration of Independence, put together the “Jefferson Bible” of the moral teachings of Jesus Christ and excluded references to his divine nature. This was Jefferson’s way of trying to reach Americans of different religions with a moral message that could unite them.

Our founders looked for ways to unite Americans of different faiths and outlooks behind the American nation. It worked. It was a great success.

What Catholics and non-Catholics alike have to realize is that our founders, most of whom were Masons, objected to a state church based in England or the Vatican in Rome. In that sense, they were humanist or even secular. They wrote into the Constitution a ban on a religious test for public office. They believed passionately in religious liberty.