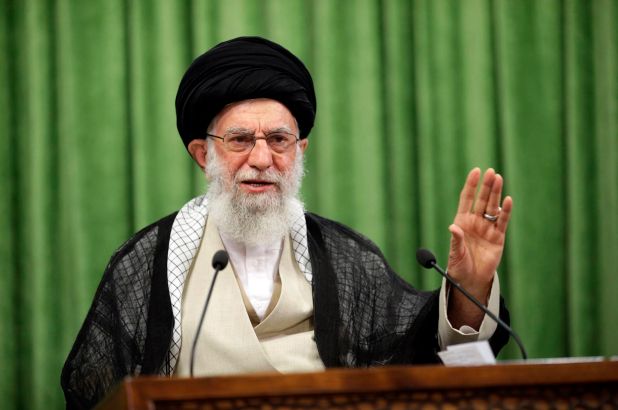 US policy-makers who are negotiating a return to the 2015 Iran nuclear accord (JCPOA), should be aware that the most effective predictor of Iran’s future behavior is its past behavior.  Past performance – especially in the highly traditional Middle East – is a tangible and objective basis of assessment, while future behavior is subjective, speculative, and fraught with uncertainty.

Ignoring the systematic and relentless anti-US track record of Iran’s Ayatollahs, since the 1978/79 revolution – which transformed Iran from “the American policeman of the Gulf” to a key epicenter of regional and global subversion, terrorism, and wars – would be at the expense of regional and global stability, undermining vital US national security and economic interests.

However, the US administration seems determined to conclude another accord with Iran, irrespective of Iran’s consistent track record of the fanatical anti-US education system, violation of agreements with the US and the Arab Gulf countries, and horrific violations of human rights and democracy.  Add to that, Iran’s regional and global proliferation of subversion, terrorism, wars, conventional and non-conventional military technologies, and close ties with North Korea, Venezuela, Syria, Afghanistan’s Taliban, Al Qaeda, the Muslim Brotherhood, Hezbollah, Hamas, and additional rogue entities.