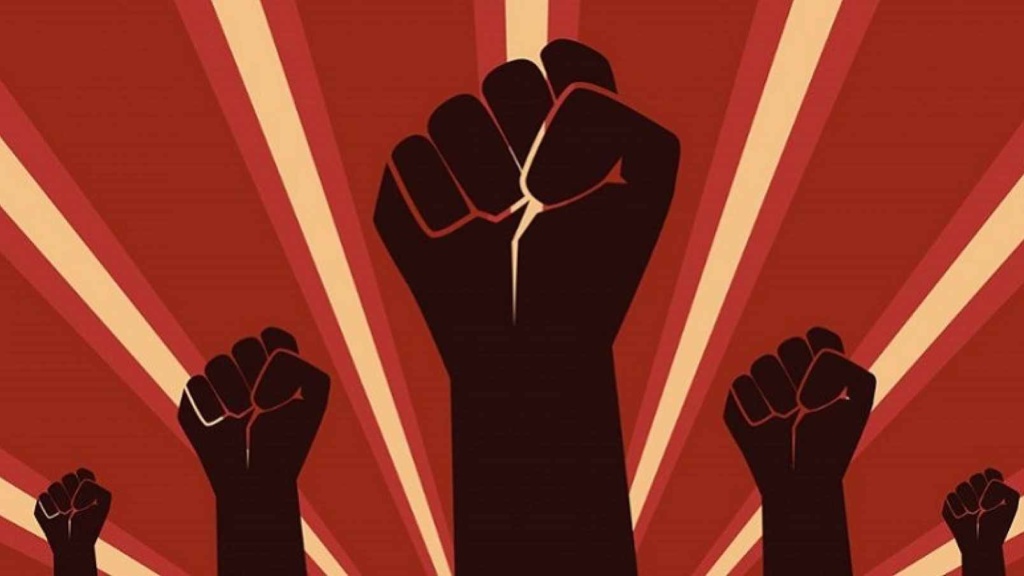 This is the fourth article in this series on Critical Race Theory (CRT). The earlier three may be seen here, here, and here. Their intent was to document the deteriorating situation across America, and especially in our schools, where curricula increasingly focus on Marxist propaganda that teaches children to hate their own country and seeks to instigate racial divisiveness intended to foment civil strife and eventually, a communist revolution. The series began with an explanation of the purely Marxist origins of CRT, its ideological roots in the Bolshevik Revolution of 1917, the transplant of the Frankfurt School to the U.S. in the 1930s, and the eventual spread of CRT narratives throughout American academia, faith communities, government, media, popular culture, and society in general.

With the Biden administration, and specifically the Department of Education, openly pushing the teaching of CRT in U.S. public schools, the situation is raising alarm among educators, parents, legislators, and ordinary citizens. As embedding of CRT into Ethnic Studies programs in California and other states became widespread over the last several years, parents increasingly began to realize the malignant nature of what was being taught to their children. Tried and true pedagogical methodology that rewards academic achievement, focuses on fact-based education, and operates on meritocracy was being replaced with meaningless policies of “equity”. Everything was reduced to race. Instead of Marxist economic class divisions, CRT substituted ethnic and race labels that identify Americans as either “oppressed” or “oppressors”. Identity by intrinsic, immutable characteristics took the place of Martin Luther King’s “content of one’s character”. The Marxist rot that spread throughout American society with what seemed a startling rapidity took many by surprise. In fact, though, that ideology had long been nurtured carefully, methodically, but below the radar, following Italian communist Antonio Gramsci’s blueprint for a “long march through the institutions”.

But now, it is everyday American citizen patriots who are waking up. Organizations like The Civics Alliance have been formed to promote the teaching of the U.S.’s founding principles, accurate history, the brilliant ‘structure of our self-governing federal republic’, and the spirit of individual liberty. The American Cornerstone Institute, founded by former neurosurgeon and Secretary of Housing and Urban Development in the Trump administration, Dr. Ben Carson, likewise focuses on promoting the first things principles that undergird our Republic: Faith, Liberty, Community, and Life. The Final Report of President Trump’s 1776 Commission offers an excellent outline to “enable a rising generation to understand the history and principles of the founding of the United States in 1776 and to strive to form a more perfect Union” through a restoration of American education grounded in a teaching of that history and those principles that is “accurate, honest, unifying, inspiring, and ennobling.”