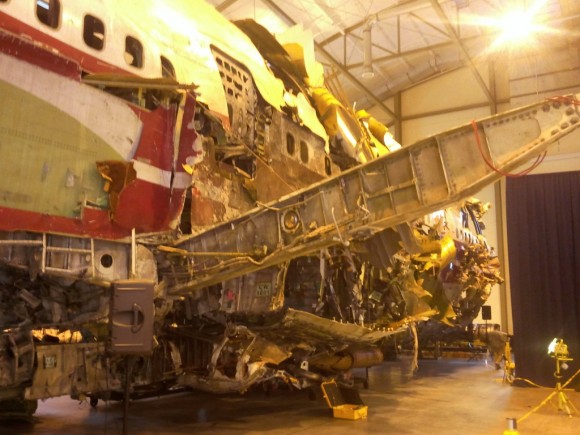 July 17 marks the 25th anniversary of the downing of TWA Flight 800, in which 230 people were killed when the Boeing 747 blew up off the coast of Long Island, New York just 12 minutes into a flight from New York to Paris. Last week in Ashburn, Va., not far from the nation’s capital, the reconstructed fuselage of the plane was set to be scrapped, as if to wipe that memory from the nation’s memory bank.

Earlier this month James Kallstrom died. He was the FBI’s headman in New York, and he led the FBI’s criminal investigation into the explosion that brought the plane down. I was set to meet with Kallstrom, along with my correspondent Reid Collins while working on a documentary on the subject in 2001, but less than an hour before our scheduled meeting, he called me to reschedule, which never came about.

This was a story that I was intimately involved with, having participated in the investigations into the cause of the disaster, and having written and produced a documentary laying out the case at the time for the three leading theories as to what brought the plane down: a naval exercise gone wrong; a terrorist attack on the plane; or a mechanical and electrical failure, which is the official version of what happened.

On July 2nd, 2013, I saw the reconstructed fuselage of TWA Flight 800 at a press briefing put on by the National Transportation Safety Board (NTSB), shortly after the wreckage was brought to the NTSB Academy in Ashburn, about 45 minutes outside of D.C.

END_OF_DOCUMENT_TOKEN_TO_BE_REPLACED 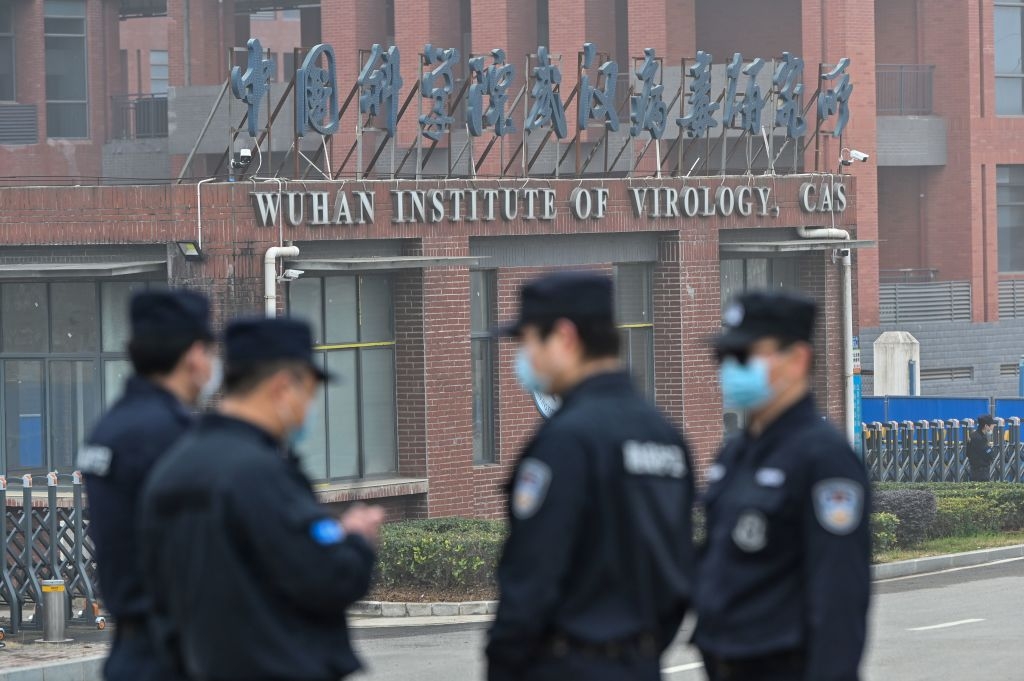 Security personnel stand guard outside the Wuhan Institute of Virology in Wuhan as members of the World Health Organization (WHO) team investigating the origins of the COVID-19 coronavirus make a visit to the institute in Wuhan in China’s central Hubei province on February 3, 2021. (Photo by Hector RETAMAL / AFP) (Photo by HECTOR RETAMAL/AFP via Getty Images)

On May 26, 2021, President Joe Biden announced that he had asked the U.S. intelligence community to redouble its efforts to determine the origins of the COVID-19 virus. The U.S. findings are expected in about 90 days. So now we know what the Biden administration is doing, but what will the Chinese government, or the Chinese Communist Party (CCP), do? In light of China’s obfuscation so far, it is absurd to imagine that it will be cooperating with the U.S. investigation. Neither will it be sitting idly by waiting to learn of the U.S. intelligence community’s conclusions. Instead, the CCP will be doing everything it can to shape the report and ensure that the findings will be released in a context saturated by Chinese propaganda.

What does China want the narrative to be? The ideal outcome would be that the virus originated outside of China. Failing that, an acceptable outcome would be, as highlighted in a recent Wall Street Journal (WSJ) article, that the virus “that killed millions of people and shattered the global economy” would be “among the world’s most consequential mysteries.”

END_OF_DOCUMENT_TOKEN_TO_BE_REPLACED 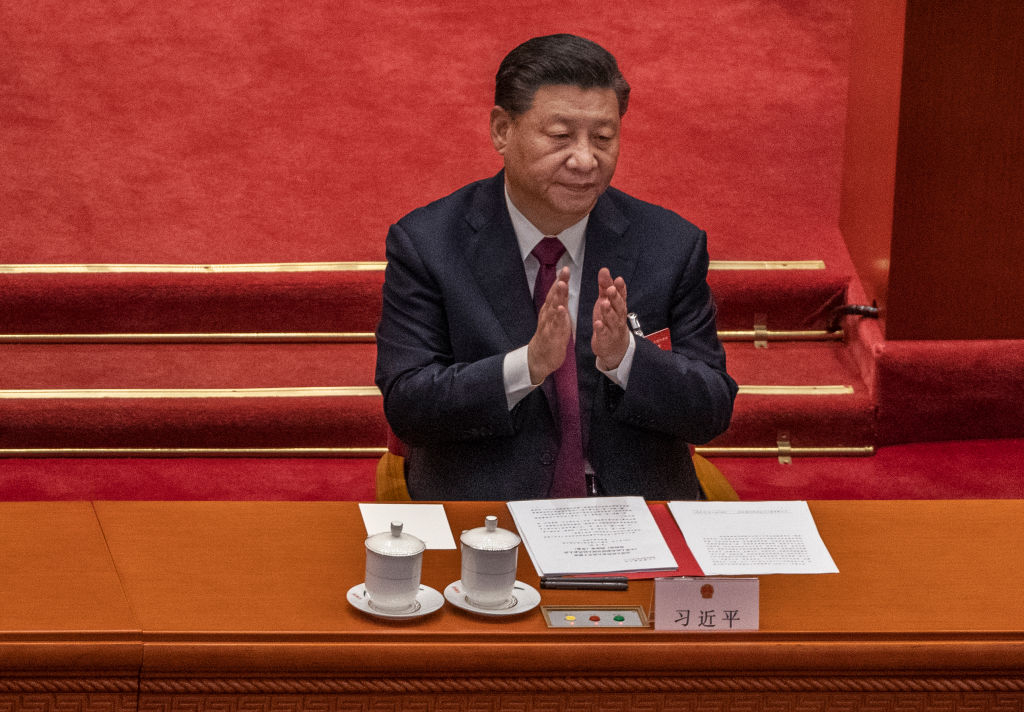 It seems that the European Union and the United States are now calling for a renewed investigation into the origins of the coronavirus. They are “urging” China to cooperate fully and provide “complete access.” Them’s fightin’ words! The Chinese Communist Party (CCP) must be quaking in its boots — especially after President Joe Biden’s national security advisor stated that the consequences of not cooperating would be international “isolation.” This half-hearted approach will not get the job done. It’s long past the time to get serious with China, and we all know it.

Why will this “powerful” unified initiative by the U.S. and its allies fail? From the beginning of the COVID-19 crisis, China has been totally uncooperative. It has evaded accountability and responsibility for its actions. It has gone beyond just hiding the facts and conducted a massive disinformation campaign. This strategy has been successful. Regardless of increasing doubts about the origin of the virus, there is no reason for China to change its cover-up strategy and reverse course. Why mess with success?

END_OF_DOCUMENT_TOKEN_TO_BE_REPLACED

When thinking of the left and the 2020 election, it doesn’t take brilliance to devise an evil, devious scheme. It just takes being evil and devious.