Brilliantly true… wish I had thought of that but credit goes to Robert Mulligan. Infrastructure is really items like roads, bridges, ports, and the power grid system… hardly expanding government agencies but read on.

Mr. Mulligan’s summary actually shows us how to think differently and correctly.

President Biden’s staggering $2.3 trillion requests for infrastructure appropriations tend to hide the extent Congress is further bloating them with their own wasteful earmarks. Congress is approving, and even expanding on, the president’s already far-reaching requests, though it’s doing so in installments—the House just sent a $715 billion “INVEST in America Act” to the Senate, where it’s all but certain to be packed with even more pork by legislators from both parties. The typical Orwellian-Kafkaesque title for this legislation—“INVEST”—is supposed to stand for “Investing in a New Vision for the Environment and Surface Transportation,” a title that both helps hide the rancid pork actually contained in the bill, as well as head off any responsible scrutiny or debate.

Hidden deep in the House version are numerous provisions for expanding the federal bureaucracy and government programs that have absolutely nothing to do with infrastructure, including doubling the size of the IRS.

It is especially fascinating that the federal government has such little difficulty spending more money, regardless of how focused or unfocused its aims—being driven mainly by politicians with planning horizons not extending past the next election—but the government has a real problem with raising taxes directly because politicians fear the potential blowback. Their preferred solution is apparently to expand one of the least-liked sectors of the federal bureaucracy, in hopes of increasing revenues through heightened tax enforcement. Never mind that the IRS has recently exhibited extraordinary misconduct, including leaked confidential tax filings and playing politics with nonprofit tax exemptions. The IRS is one federal bureaucracy among many that need to be reformed rather than expanded. Without meaningful reform, expanding the IRS’s enforcement budget will be tantamount to unleashing a plague of locusts on already overburdened taxpayers.

END_OF_DOCUMENT_TOKEN_TO_BE_REPLACED 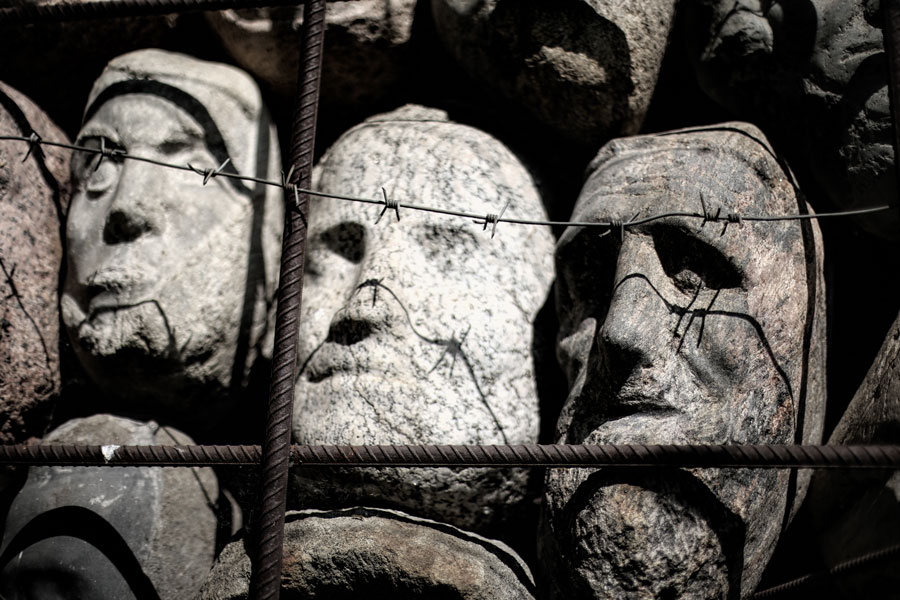 Although it is true that deception within Islam is subtle and sophisticated, it is only effective on willing subjects, those who already have a root of bitterness toward Israel, the Jews, and/or Western civilization. File photo: Catenca, Shutterstock.com, licensed.

CLEVELAND, OH –  Islam is a totalitarian ideology, its laws believed to be the literal word of Allah and, therefore, immutable in every respect through eternity. Their adherents are under obligation to “rule the entire world and submit all of mankind to the faith of Islam. Any nation or power that gets in the way of that goal, Islam will fight and destroy.” Among the many methods of warfare is lying. War is deceit, Allah is the “master of all scheming,” and deception has become an art form in Islam. Further, because lying is permissible in Islam, lies are not discernible because the deceiver bears no conscious guilt.

Although it is true that deception within Islam is subtle and sophisticated, it is only effective on willing subjects, those who already have a root of bitterness toward Israel, the Jews, and/or Western civilization. Islam serves to formulate their contempt and justify it.

With this as background, an internet acquaintance sent an Israeli video to a friend who had taken a Holy Land tour years before. The friend replied she had been to the West Bank (ancient Israel’s Judea and Samaria) and had “nothing but contempt for Israel.” Her statements are presented in boldface, and I will provide the backstory – what she didn’t say.

“We went to a Christian Palestinian school and heard how the Israeli soldiers terrorized the school children.  The IDF constantly goes into the West Bank to arrest and terrorize Palestinians, especially the young children.”

She was already deceived. What she didn’t say was why soldiers would spend their time entering the area to arrest children. Does she choose to be oblivious of the many countries that use their children in armed conflict, 14 noted, 7 in Africa. Closer to home, America’s left is using our school children against our country, and encouraging groups like BLM and Antifa to burn cities and harm our protective forces, the police. Children do commit crimes worthy of arrest, in the West Bank and worldwide, and those not arrested in America may be our own undoing.

END_OF_DOCUMENT_TOKEN_TO_BE_REPLACED

There was a time when CVE was first used by the Obama administration to describe terrorists such as the Haqqani Network, al Qaeda, or the Islamic State. Now, it is used to classify anyone the federal government actually just thinks is a terrorist and that could mean you just based on your various Internet searches. Your searches to find out patterns, various reports, names and dates, and other details are captured by Google (that is if you are still using Google and should not be) and then you are scored.

Sound crazy? This is a long read so hang on through it all as this post is an effort to give you full context, well as much as possible. 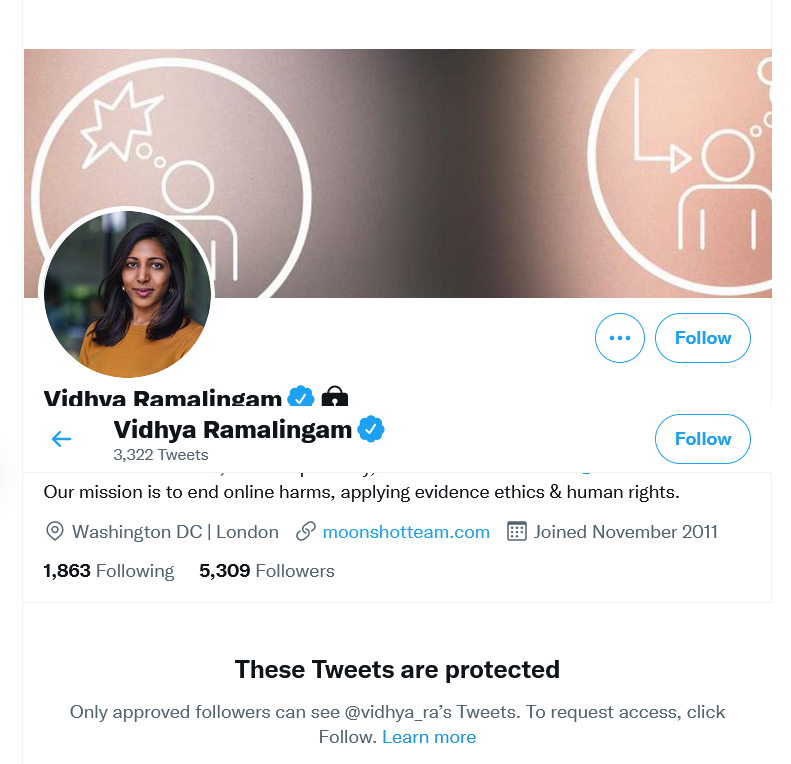 From February of 2021, a little more than a month since the J6 event in DC, The Hill reported the following:

A day earlier, her company Moonshot CVE, which monitors and combats online extremism, set up a crisis team in response to a flood of indications that the pro-Trump rally scheduled for Washington could turn violent.

Moonshot works to pull back from the brink people who have been inculcated into white supremacist movements, conspiracy theories and radical ideologies, and it offered crisis intervention to some 270,000 high-risk users around the time of the Capitol breach.

“For organizations like ours that have been working on domestic violent extremism for many years, and in the run up to the election and the months that followed, this was not a surprise, that this attack happened,” Ramalingam said.

But even the 33-year-old Ramalingam, who has spent her entire career focused on the issue both domestically and abroad, says the widespread nature of radicalization in the U.S. is alarming.

“It’s a very scary moment in America right now. I mean, the implications are so wide-reaching,” she told The Hill in a recent interview. “There’s just the potential for so much more violence right now.”

Ramalingam got her start embedding herself with white nationalist groups in Sweden for two years as part of her graduate studies.

“It was really tough. I spent a lot of time around people saying and spouting lies about people of color and about immigrants and people like me, so there were moments that were really horrible to sit and listen to,” she said.