Will this Biden-ordered investigation within 100 days include anything from the past including what France warned us about regarding the Wuhan Lab? You be the judge… read on.

The U.S. federal government should have stopped funding research at the Wuhan Institute of Virology in 2015 when China reduced its cooperation with the French in building and operating the lab, according to the leader of an investigation into COVID-19’s origins by the State Department under the Trump administration.

In 2015, French intelligence officials warned the U.S. State Department and their own foreign ministry that China was cutting back on agreed collaboration at the lab, former State official David Asher, now a senior fellow at the Hudson Institute think tank, told the Daily Caller News Foundation.

By 2017, the French “were kicked out” of the lab and cooperation ceased, leading French officials to warn the State Department that they had grave concerns as to Chinese motivations, according to Asher.

The State Department alleged in January 2021, at the end of the Trump administration, that the Wuhan lab had engaged in classified research on behalf of the Chinese military since at least 2017.

The NIH, Defense Department, and USAID should have stopped sending U.S. federal funding to the Wuhan lab back when the French warned the State Department in 2015, Asher said. More here.

Stephen Mosher, a REAL China expert and previous radio guest on my radio show (several times) had this piece in the NY Post in part:

Even at the time there was other evidence available, which likewise pointed to the lab — and to the PLA’s involvement:

The evidence was circumstantial, to be sure, but I was fairly certain by that point that I could have convinced a jury of China’s culpability. Even so, while I waited for more facts to surface, I was careful to call the “lab origin” just a possibility.

Facebook, however, didn’t wait. It quickly moved to suppress the column as “False Information,” refusing to unblock it until April 17. The mainstream media likewise piled on, slamming The Post for publishing the writings of a “conspiracy theorist.” Others who raised questions about the pandemic’s origins were heavily censored as well — if not “canceled” entirely.

China locked down the Wuhan lab, and the US virology establishment closed ranks, both denying that gain-of-function research — or a PLA bioweapons research program — had anything to do with the pandemic.

END_OF_DOCUMENT_TOKEN_TO_BE_REPLACED 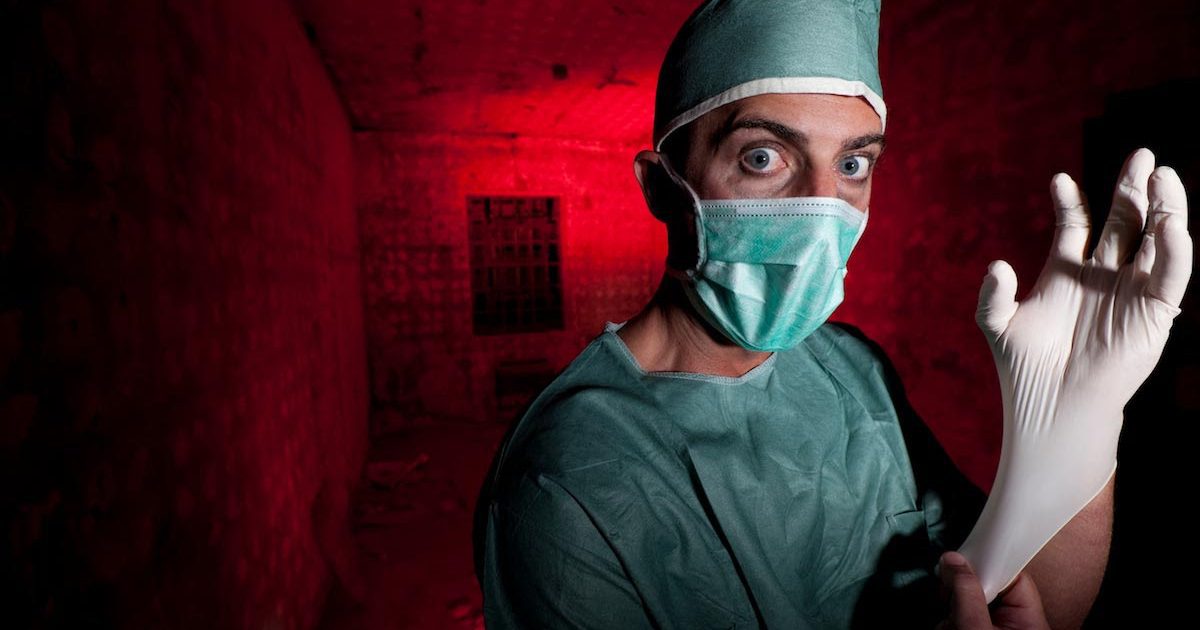 Numerous medical associations have signed a statement demanding that health care professionals be forced to take the coronavirus vaccine as a condition of employment. Shortly after the letter was published, the Department of Veterans Affairs (VA) announced that they would mandate vaccines for “front-line workers.”

The only thing that will stop this “pivot” to coronavirus vaccine mandates will be loud resistance from Americans. Does your doctor belong to any of the signing organizations? Does your doctor agree with forcing people to take the vaccine as a condition of employment?

Spearheaded by Ezekiel Emanuel, Obamacare architect, University of Pennsylvania bioethicist and senior fellow at the radical left, Soros-funded Center for American Progress, the statement calls for “all health care and long-term care employers [to] require their workers to receive the COVID-19 vaccine.” Ezekiel Emanuel is also notably the brother of Rahm Emanuel, Chief of Staff to former President Barack Obama.