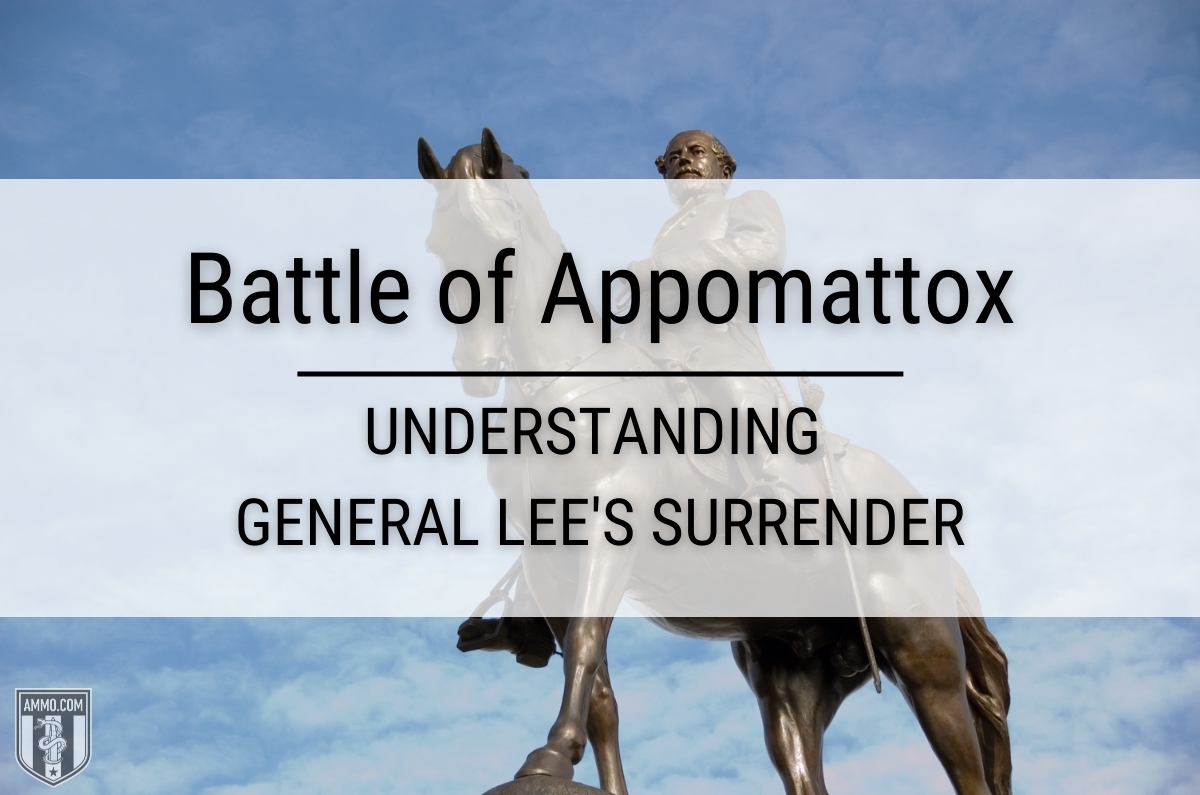 The Battle of Appomattox Courthouse is considered by many historians the end of the Civil War and the start of post-Civil War America. The events of General Robert E. Lee’s surrender to General and future President Ulysses S. Grant at a small-town courthouse in Central Virginia put into effect much of what was to follow.

The surrender at Appomattox Courthouse was about reconciliation, healing, and restoring the Union. While the Radical Republicans had their mercifully brief time in the sun rubbing defeated Dixie’s nose in it, largely in response to the Southern “Black Codes,” they represented the bleeding edge of Northern radicalism that wanted to punish the South, not reintegrate it into the Union as an equal partner.

The sentiment of actual Civil War veterans is far removed from the attitude of the far left in America today. Modern-day “woke-Americans” clamor for the removal of Confederate statues in the South, the lion’s share of which were erected while Civil War veterans were still alive. There was little objection to these statues at the time because it was considered an important part of the national reconciliation to allow the defeated South to honor its wartime dead and because there is a longstanding tradition of memorializing defeated foes in honor cultures.

The Events of the Surrender at Appomattox Courthouse

Long story short, the Battle of Appomattox Courthouse was a last-ditch effort by General Lee’s Army of Northern Virginia to meet up with the remaining Confederate forces to consolidate their efforts. The Greys failed and General Lee surrendered to Grant which effectively ended the war.

For ceremonial purposes, General Lee waited for General Grant in a white uniform. Grant, who suffered from migraines, noticed his headaches end once he and Lee had negotiated a ceasefire. Grant, in his magnanimity, allowed Lee to choose the place of his surrender – Lee famously chose the Appomattox Courthouse.

General Grant’s generosity extended beyond allowing Lee to choose the location of his surrender. Lee’s men were allowed to keep their horses, sidearms, and personal effects, including their mules ­–Grant recognized the importance of the mules for the upcoming plowing season. Grant went so far as to give Lee’s men rations for their journey home. Lee could not have hoped for much more and certainly would have been satisfied with far less.

The terms of surrender were dictated to Grant’s assistant, a Seneca Indian by the name of Ely S. Parker. Lee commented at the time that “It is good to have one real American here,” to which Parker replied, “Sir, we are all Americans.” Indeed, this was perhaps truer than it had ever been in American history. 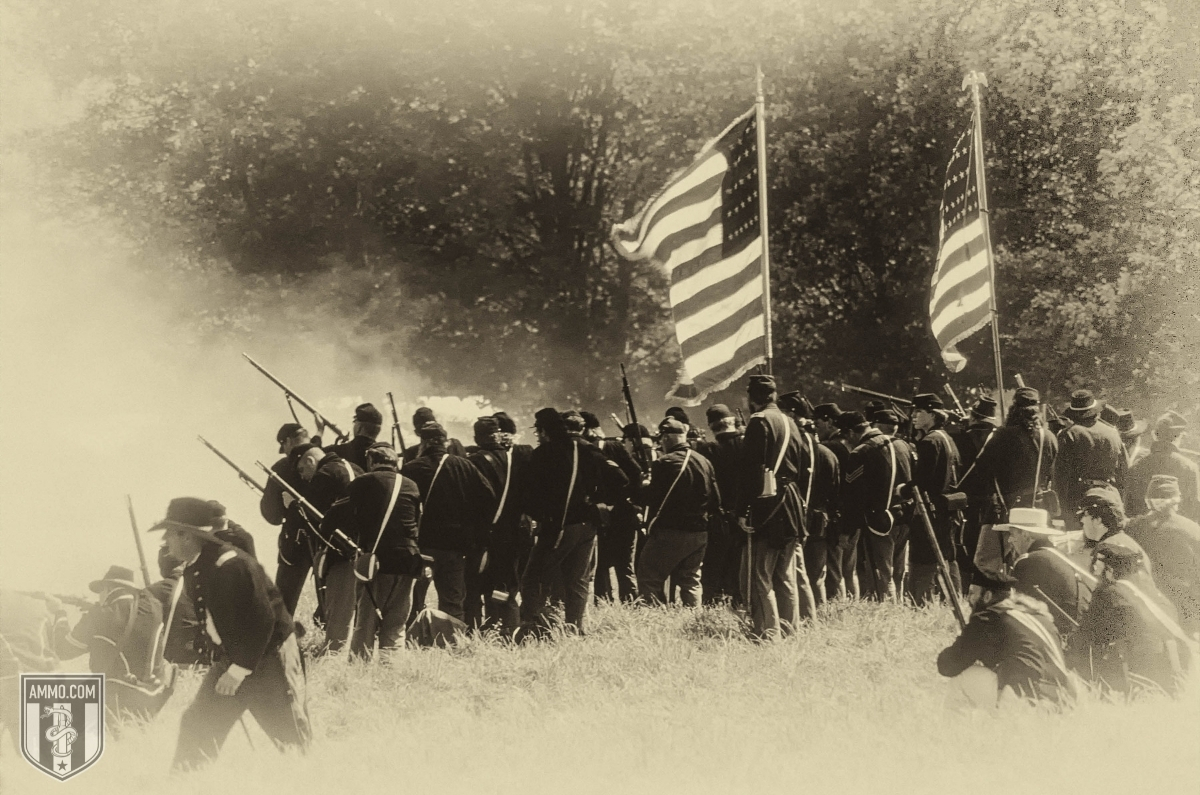 A particularly poignant moment followed when Lee exited the courthouse and Grant’s men applauded in celebration but were quickly rebuked by their commanding officers. He immediately ordered an end to any celebration, remarking that “The Confederates were now our countrymen, and we did not want to exult over their downfall.”

General Custer and other officers purchased furnishings from the room where the surrender took place as souvenirs. General Grant went out to visit General Lee and other Confederate soldiers. The two sat on the porch of the McLean House, where the two talked before setting off for their respective capital cities. Generals Longstreet and Pickett also made an appearance.

Grant was not the only one willing to make concessions in the name of national unity – the very idea of a ceremony of surrender was anathema to much of the top brass in the Confederacy.