In July of 2019: Mexico’s Congress passed an asset forfeiture bill; there were no additional changes to Mexico’s counterterrorism legislation in 2019. The government lacked adequate laws prohibiting material support to terrorists and relied on counterterrorism regimes in other countries to thwart potential threats. Additional reading here.

CARTEL monsters have hung nine bodies from a bridge in a chilling warning to rival gangs amid a bloody Mexico turf war.

A tenth victim was also found on a nearby road by horrified residents in the Zacatecas municipality of Cuauhtémoc on Thursday at around 6 am. 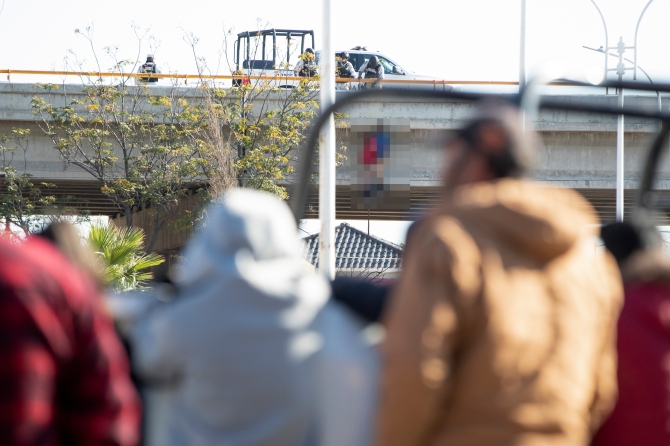 Nine bodies were found suspended from a bridge in the municipality of Cuauhtémoc on ThursdayCredit: Reuters 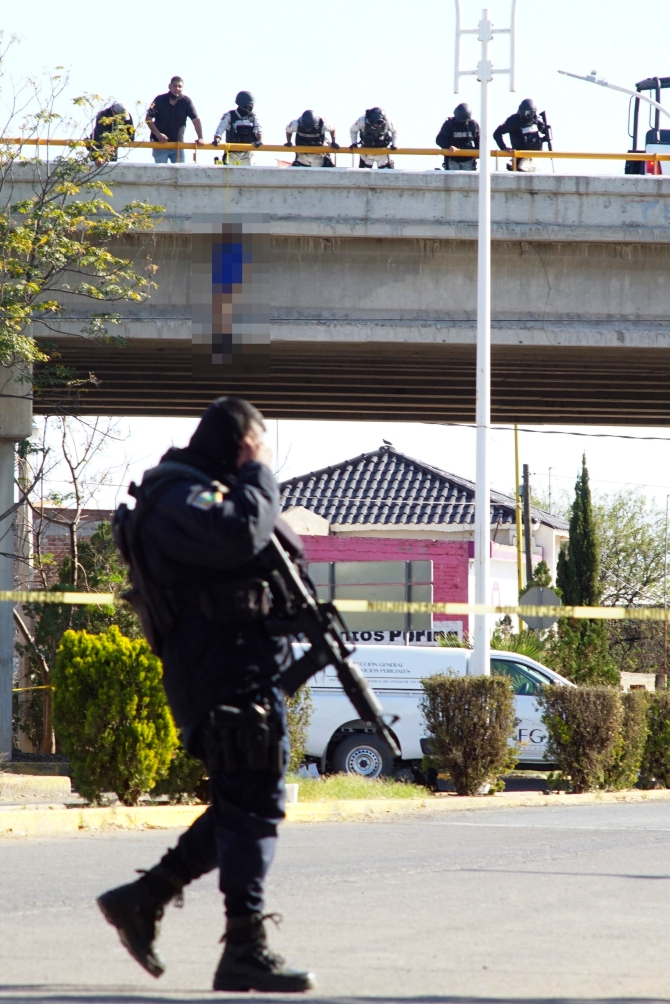 Officials believe the gruesome display is related to a dispute between cartels in the area Credit: AP

The nine bodies were eventually removed from the overpass by police at around 10 am local time, as locals went about their day.

According to local media, the majority of the deceased were identified as residents of the small town Cuauhtémoc, which has a population of just 6,660.

Another added: “It’s scary to go out at night. You have to go to sleep early and every night there is noise, motorcycles, screaming, things like that.”

An “intense investigation” was underway, the local government said, although no arrests have yet been made.