Banks and other lenders are about to be forced to be federal agents… it goes beyond banks and lenders by the way… it includes payday retail and pawn shops.

The Consumer Financial Protection Agency is drafting rules to require banks and lenders to collect demographic information from small-business-loan applications — a process that has taken more than a decade.

But a group of Democratic senators has raised concerns over the new rule even as they urged the agency to issue a final rule quickly, according to a Jan. 13, 2022 letter. That letter was signed by Small Business & Entrepreneurship Committee Chair Ben Cardin, D-Md., Senate Committee on Banking, Housing and Urban Affairs Chair Sherrod Brown, D-Ohio., Ron Wyden, D-Ore., Dick Durbin, D-Ill., and Cory Booker D-N.J.

“For years, we have pushed the CFPB to move forward on this important rulemaking, and we are pleased that you are doing so now. It is the CFPB’s responsibility to carry out this mandate by issuing a final rule as soon as practicable,” the senators wrote in the letter.

At issue is a provision from The Dodd-Frank Act, which Congress passed in 2010, required that lenders collect such demographic data, including business ownership by race and gender, in an effort to track the lending environment for small businesses. The CFPB ultimately issued a proposed rule in 2021, with comments due Jan. 6, 2022. The agency received more than 2,100 comments, according to Regulations.gov, including from banking industry groups that believe the new rule is too onerous, to lending advocacy groups that feel the new rule does not do enough to ensure the data collected will show a full picture of small business lending.

END_OF_DOCUMENT_TOKEN_TO_BE_REPLACED 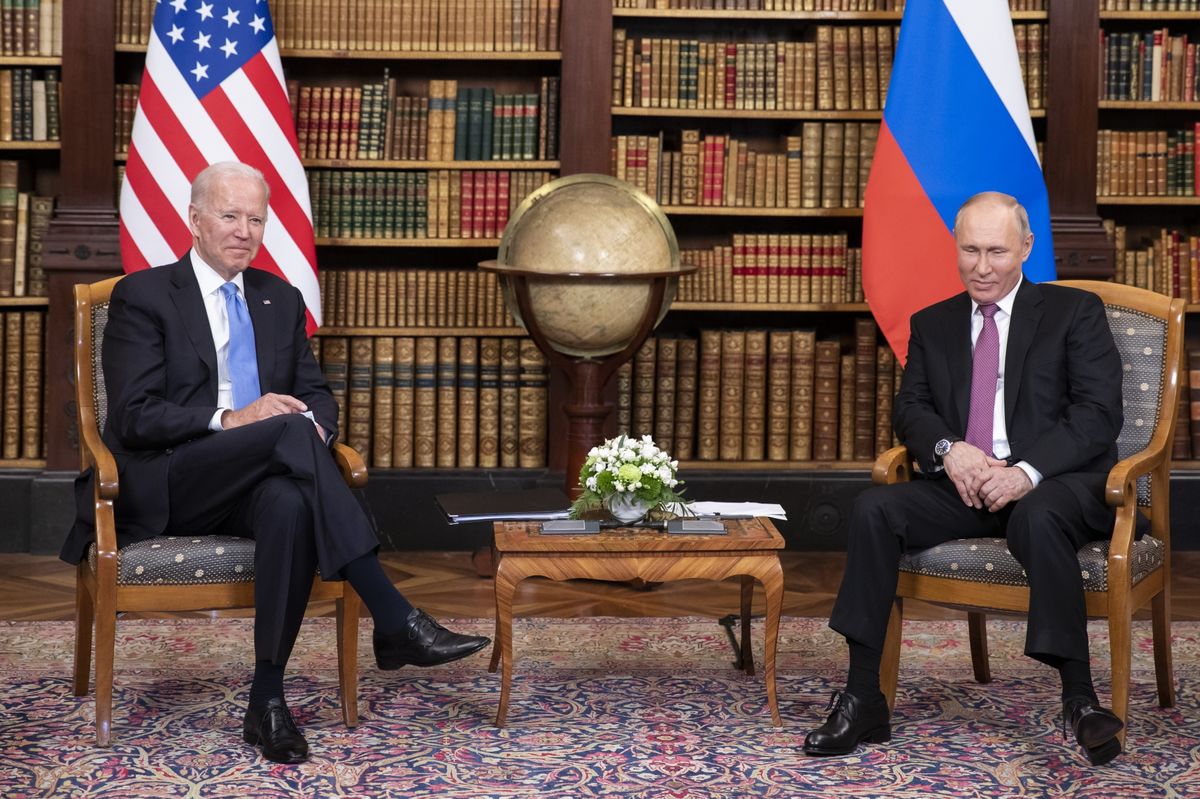 There is no doubt that NATO, once an anti-communist alliance, has been expanded too fast and was illegally transformed into an offensive force, such as we saw in the former Yugoslavia, and which was ordered by Democratic President Bill Clinton. It has become weak and ineffective, especially because its key member, Germany, was ruled by an alleged Russian agent, Angela Merkel. She made Germany dependent on Russian energy while terminating the nation’s nuclear power program.

A true whistleblower with direct knowledge and access to incriminating documents, not hearsay, the late Soviet dissident Vladimir Bukovsky exposed how America’s “progressive” elites served as apologists for communism and documented how the European Union was a Soviet project from the start. Bukovsky co-authored (with Pavel Stroilov) the eye-opener, EUSSR: The Soviet Roots of European Integration, which examines “secretive discussions between Western and Soviet Union leaders planning to create a collectivist European Union State.”

This outcome is the subject of the “negotiations” between Putin and Biden.

Nevertheless, the Russians still hate NATO as a symbol of allied military might. There is a lesson here.

When China Joe Biden does something that seems right, such as reaffirming NATO, you can bet the worldwide communist movement will react with hatred and disgust. We have to look beneath the surface of this dialectical debate.

It’s all a show, as China Joe has no real intention to stop Moscow. After all, he gave approval to its Nord Stream 2 pipeline to Germany and Europe. He gave Russian economic blackmail power over Germany and Europe, leading to the EUSSR. It’s a  done deal.

But the communist response is noteworthy nonetheless. The Communist Party USA, once funded by Moscow, claims, “While major media in the U.S., both conservative and liberal, have everyone on edge waiting for a Russian ‘invasion’ of Ukraine, they ignore the reality that the U.S. has already ‘invaded’ not just Ukraine but numerous other countries in the region.”

History shows that NATO was conceived as a defensive force and countries voluntarily joined it.