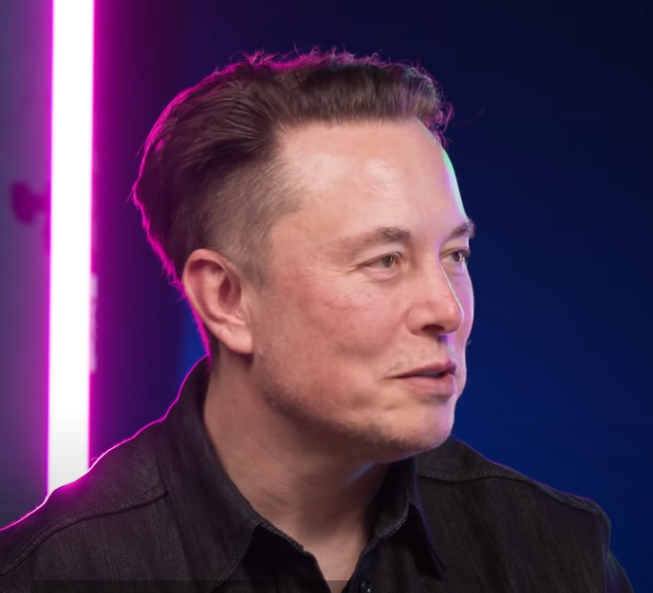 The actual closing date of the sale to Elon Musk is October 24, 2022. If there are issues with the sale and an exit attempt for either side, each party could be liable for a $1 billion penalty. Could that happen? The answer is yes for various reasons. Details are here.

The Left cannot stand free speech or what they think is a monopoly. Former President Obama and the Biden White House have issued statements recently giving clues they are interested in continued censorship under the guise of damage to information and discourse. Very little attention was paid to a DHS bulletin from February of 2022 which includes in part:

The Department of Homeland Security’s latest terrorism threat bulletin includes a warning against “the proliferation of false or misleading narratives, which sow discord or undermine public trust in U.S. government institutions.”

The bulletin, issued Monday and in effect until at least June 7, blamed an “online environment filled with false or misleading narratives and conspiracy theories, and other forms of mis-, dis- and mal-information introduced and/or amplified by foreign and domestic threat actors.

“These threat actors seek to exacerbate societal friction to sow discord and undermine public trust in government institutions to encourage unrest, which could potentially inspire acts of violence,” DHS went on. Source