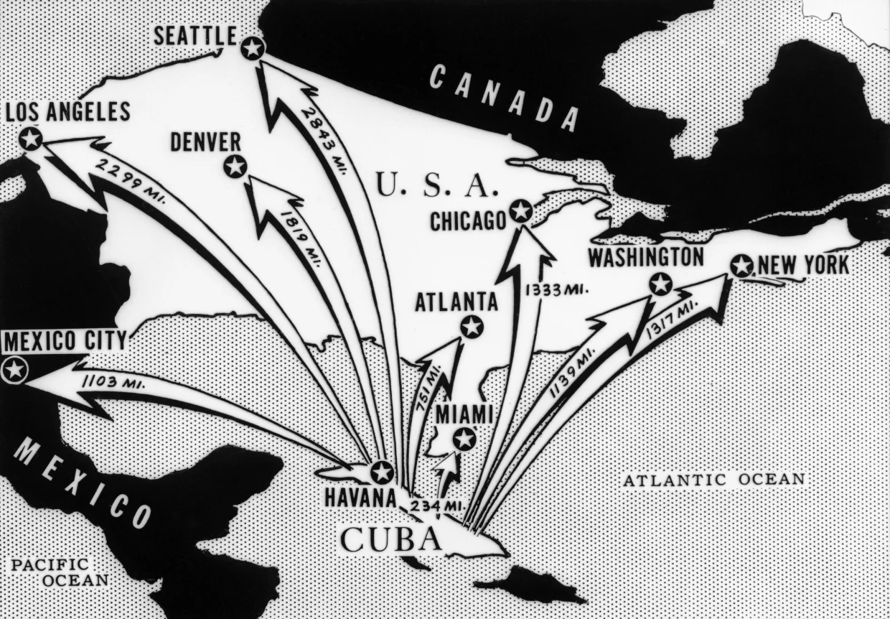 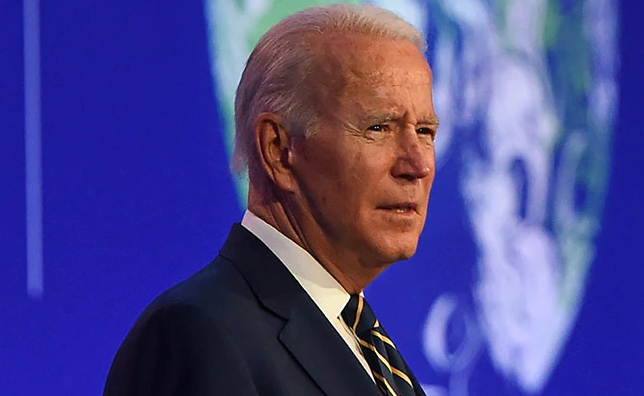 An enemy of the state is defined as a person accused of certain crimes against the state, such as treason. Treason is defined as the crime of betraying one’s country, especially by attempting to kill the sovereign or overthrow the government. Treason, however, does not address the highest of all crimes against the state, the attempted dissolution of the state itself. The globalist elite are guilty of the highest crimes.

The essence of globalism is totalitarian centralization of power into the hands of the supremacist globalist elite, who unapologetically plan to rule the world through the auspices of the United Nations, its international infrastructure of UN institutions, and the globalist business entities that support them. The world is in the final battle of globalism’s war on the nation-state, and the globalist elite fully anticipates their planetary coup d état will succeed in 2022 with the support and collaboration of the treasonous Biden regime.

The globalist elite running the war on America are megalomaniacs, psychopaths, and enemies of the state disguised as humanitarians. They are skilled strategists who have implemented a phased tactical strategy over decades. Consider the most recent phases: