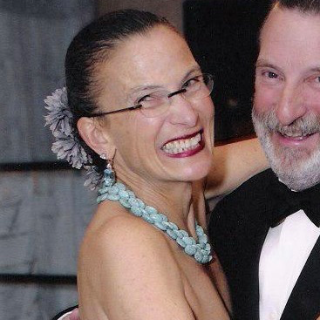 Bruce Deitrick Price: The big problem for all of us is to grasp the entirety of your work.  So my first question is, what is the broad concern that ties together all this research?

Linda Goudsmit: The most important thing is to realize that globalism is at war with the nation-state.  I am talking about globalism as an ideology and political force that seeks to reorder the world from the existing system of independent nation-states into one single global nation-state ruled by themselves, of course.  But globalism cannot succeed without collapsing the United States.  So we face an alliance of convenience among the far-left progressives, Deweyites, socialists, Marxists, doctrinaire communists, totalitarians — all advancing their own anti-American agendas in common cause.  If you oppose them, you are a threat who must be crushed.

BDP: Yes, that sounds right.  So tell us how the aggressors operate.

LG: Relentlessly is the one best word.  The re-education programming begins long before college.  Sesame Street creatures are not advocating individual growth, independence, critical thinking, excellence, and the merit system, which support capitalism and democracy.  They are advocating groupthink, dependence, mediocrity, and collectivism, preparing your children for living under socialism.  In the beginning of the book, I warn the reader, “There is an old saying in family businesses: the first generation starts a business. The second generation runs it.  The third generation ruins it.”  Metaphorically, our American family business is now in its third generation.

BDP: I’ve long suspected that the  American public does not see how truly vast is the enemy’s project, and how ruthless and thorough they are.

LG: Students already indoctrinated toward collectivism enter the university passive, unaware, compliant, and primed for re-education.  The socialist re-education curriculum at the university reinforces their passivity, and students graduate uninformed, disinformed, and misinformed, with degrees in the orthodoxy of leftism and its tyrannical demands for conformity.

BDP: What’s the philosophy, the book, or the person that most influenced your views today?

LG: Probably Erich Fromm in his 1941 classic Escape from Freedom.  I read the book in college and was struck by Fromm’s extraordinary discussion of freedom as a complex psychological construct, not just a political one.  He explains that political freedom, though it brings man independence and rationality, has made him feel isolated, which can lead to anxiety and a sense of powerlessness.

I realized in college that freedom is not only a choice; it is an adult enterprise psychologically.  Today, the psychological/political nexus of freedom is exploited to condition young children toward collectivism rather than individualism.  It is a monstrous abuse of power.

END_OF_DOCUMENT_TOKEN_TO_BE_REPLACED 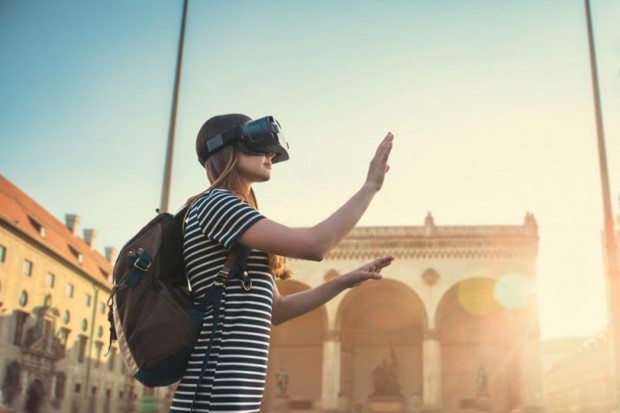 If you think the kids are quiet when using your smartphone, wait until they can play in the Metaverse. You’ll never hear them again.