Actually, there are a few additional details that have surfaced. They include:

But read on as Fox News describes it:

The U.S. Capitol Police arrested a group of staffers with CBS’s “The Late Show With Stephen Colbert” after they allegedly illegally entered a U.S. House of Representatives office building on Thursday night, Fox News has learned.

The group of nine people were arrested in the Longworth House Office Building after being escorted out of the Jan. 6 committee hearing earlier in the day because they did not have proper press credentials, according to sources.

The same group resurfaced later on Thursday night after the Capitol complex was closed to public visitors and Fox News is told that they took videos and pictures around the offices of two Republican members of Congress, Minority Leader Kevin McCarthy R-Calif. and Rep. Lauren Boebert, R-Colo. (Jim Jordan and Kevin McCarthy as well)

A senior source in the U.S House of Representatives told Fox News that the following individuals associated with Stephen Colbert’s show were arrested:

The group was unescorted and charged with illegal entry to House office buildings after hours.

Robert Smigel is known for being the voice of Triumph the Insult Comic Dog. 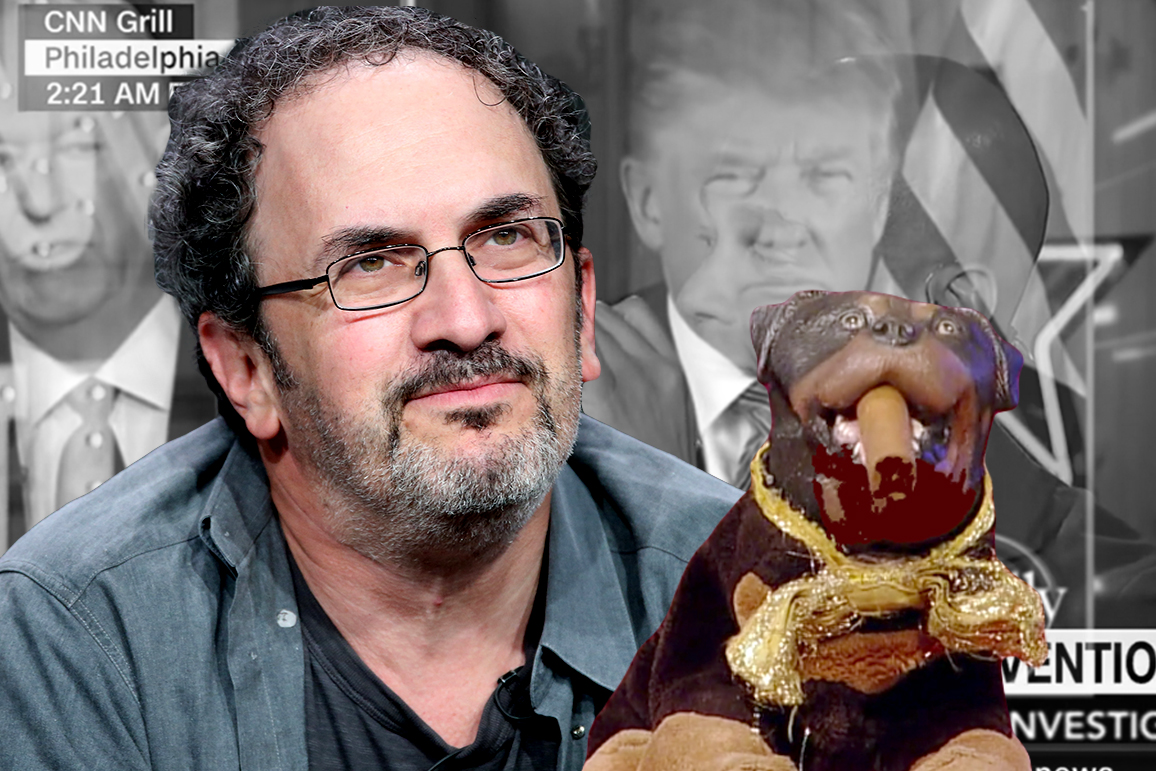 The U.S. Capitol Police told Fox News in a statement that it received a call for a disturbance in the Longworth House Office Building at 8:30 p.m. on Thursday and said that additional charges could be filed.

“On June 16, 2022, at approximately 8:30 p.m., U.S. Capitol Police (USCP) received a call for a disturbance in the Longworth House Office Building. Responding officers observed seven individuals, unescorted and without Congressional ID, in a sixth-floor hallway. The building was closed to visitors, and these individuals were determined to be a part of a group that had been directed by the USCP to leave the building earlier in the day,” the statement says. “They were charged with Unlawful Entry. This is an active criminal investigation, and may result in additional criminal charges after consultation with the U.S. Attorney.”

Insurrection? Released on bond? Provided a free lawyer? Has Colbert or Schiff been questioned? What about the Capitol police… Seize phone records? Will ‘Democracy survive’? Coup plotters?