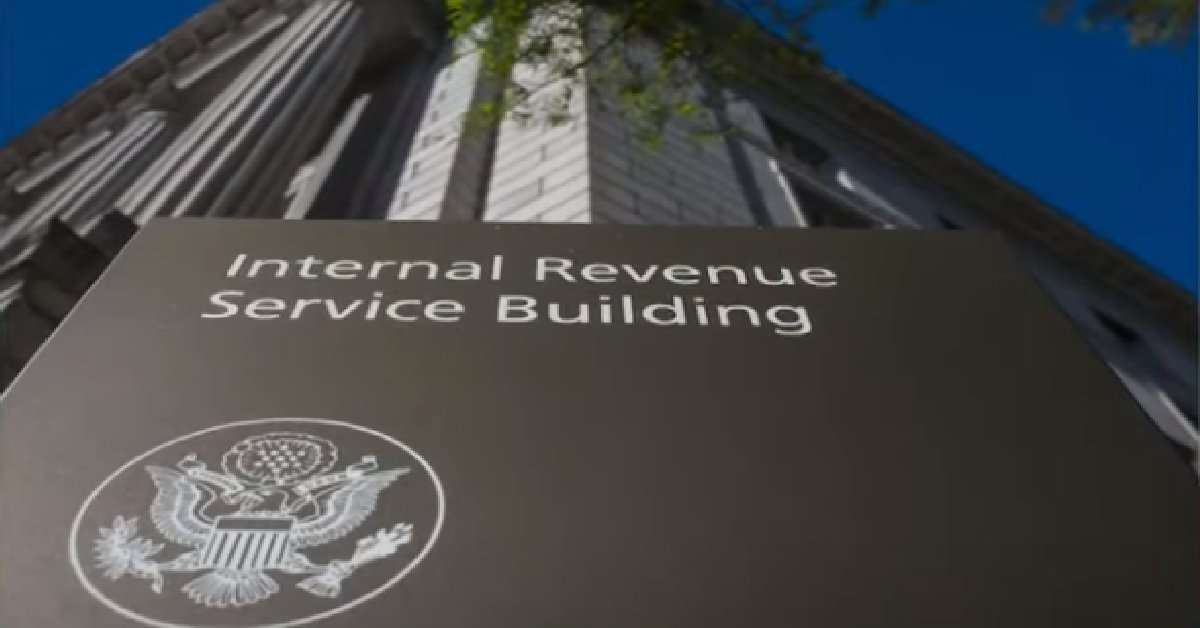 ‘A Massive Search Without a Search Warrant’

Others disagree with Yellen’s description of the Treasury Department’s proposal, however.

Last month, economist Peter Jacobsen noted the change would give the IRS an “unprecedented look into the finances of many Americans.”

“Even the powerful political will behind the 2002 ‘Patriot Act’ only led to requirements that banks report suspicious transactions of $5,000 or more,” Jacobsen observed.

More recently, a former Kansas City Fed president argued the policy was a dangerous trap that was being laid for the middle class.

“It’s a massive search without a search warrant,” said Thomas Hoenig, who served as president of the Kansas City Fed from 1991 to 2011. “It will be the middle class and the upper middle class who will be caught in this.”

Hoenig also pointed out that, in contrast to wealthier Americans, most in the middle class do not have lawyers and accountants they can rely on to help them navigate matters with the IRS.

“In the collection of the data, there will be false positives,” Hoenig said. “That means individuals will be approached by the government about what they’re doing and they will have to spend additional funds to defend themselves. It’s a really bad idea.”

Hoenig also said the regulation would “cost billions,” since banks will have to collect the data and present it in a usable format for the IRS.

The govt is trying to sneak in provisions to the budget that would allow the IRS to track all the activity in any financial account over $600, and you think they really are going after "the rich"?

They are going after you.

The Treasury Department regulation is being proposed as the Biden Administration seeks to whip up enough votes to push through a $3.5 trillion reconciliation spending bill. The legislation, Americans are told, will be financed through taxes on “the rich.”

The great economist Ludwig von Mises, however, once warned that individuals should be wary of collectivist policies in sheep’s clothing.

“The masses favor socialism because they trust the socialist propaganda of the intellectuals,” Mises observed. “The intellectuals, not the populace, are molding public opinion.”

One of the great lies that has been perpetuated for decades is that the welfare state can be financed if only the rich would pay “their fair share.” This message, unsurprisingly, polls quite well; but a brief look at history shows that there are limits to what the rich can shoulder in taxes—the welfare states of Europe are financed heavily by middle-class taxes—and the rich in the US already pay an astonishing percentage of the federal tax burden.

Yellen understands this, which is why the Treasury Department’s policy is designed to raise revenue by enforcing greater tax compliance—from everyone.

“There’s an enormous tax gap in the US estimated at $7 trillion over the next 10 years in terms of a shortfall of tax collections to what we believe we are owed,” says Yellen.

Yellen’s last words—what “we are owed”—are telling. They show that when it comes to bureaucrats getting property they see as theirs, something as abstract as “privacy” will not stand in their way.

Defenders of the Treasury Department policy say the IRS would be monitoring annual cash flows, not individual transactions, so that makes the policy okay.

“A simple way for the IRS to get a sense of where that might be is just a few pieces of information about individuals’ bank accounts,” Yellen said. “Nothing at the transaction level that would violate privacy; simply aggregate inflows into the account over the year and aggregate outflows. And that would really help the IRS target their auditing resources, which we have proposed to greatly expand.”

As Mises’ quote implies, government officials are often guilty of saying one thing and doing another. But in this case, Yellen is being refreshingly candid in what the Treasury Department is after.

The government wants to monitor the inflows and outflows of (private) individual bank accounts so the IRS can do more audits with “greatly expanded” resources to allow the federal government to collect trillions of dollars they are “owed.”

Take Yellen at her word—but don’t believe for a minute these audits will only fall on “the rich.”