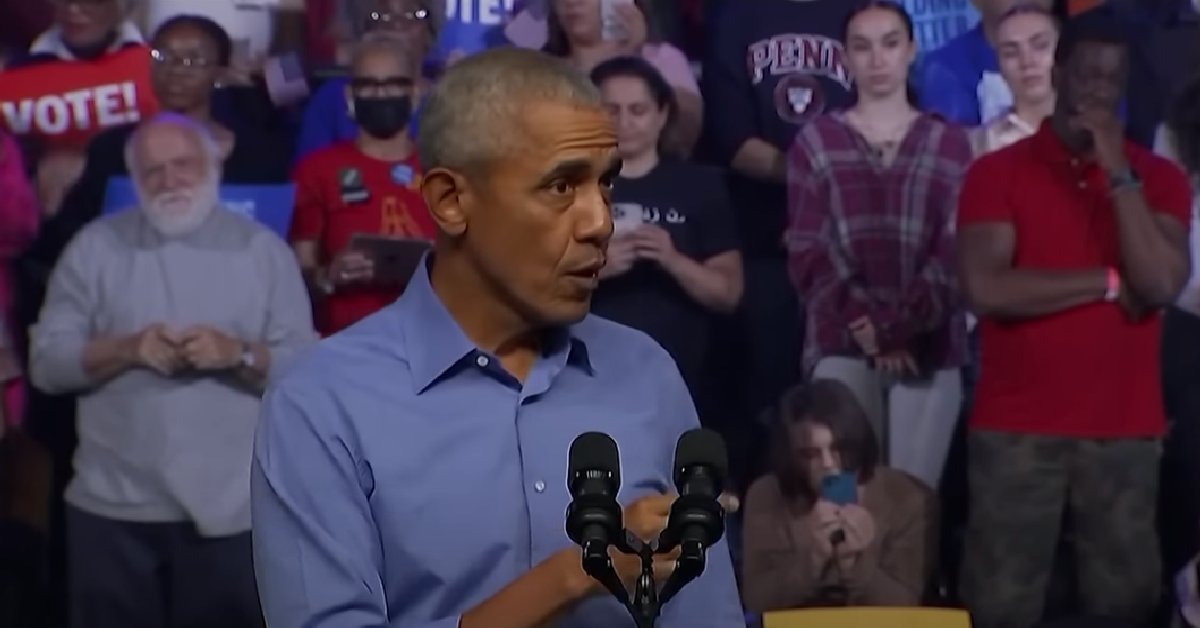 Consider that Missouri voted for Trump by 15 points or more, but became the 21st state to legalize marijuana for “recreational use.”

The truth is that the Democrats got their base out to vote, the Soros-funded pro-drug lobby vastly outspent anti-drug activists, and the Republicans had no effective response to any of this – except to bet that voters would punish the Democrats for Biden’s disastrous economic policies.

Stephen K. Bannon had predicted a massive Red Wave would destroy the Democrats. Instead, the Republicans are in a civil war, in the middle of an American civil war. Trump is violating Reagan’s 11th commandment, “Thou shalt not speak ill of any fellow Republican,” with his attacks on Florida’s successful Republican governor, Ron DeSantis. Trump even attacked the Republican governor of Virginia, Glenn Youngkin, bizarrely saying his name “sounds Chinese.”

We were deceived by both sides. Conservative media, including Tucker Carlson and Sean Hannity, failed the conservative movement. Their phony predictions of a Red Wave or a “referendum” on the Biden Administration now seem more demoralizing than the results themselves.

It looks like conservative viewers will need a heavy dose of the “Relaxium” or “Relief Factor” hawked on these channels if they are ever going to digest the meaning of the crushing defeats.

As of this writing, no official Republican “leaders” and architects of the November 8 “Red Whimper” have resigned in disgrace.

One of the silliest treatments of the elections was a column headlined, “Tulsi Gabbard Saves the Day for America and GOP,” when the former Democratic Party congresswoman left the party. The columnist wrote, “Tulsi, we all love and appreciate you. You are our hero. You may have changed the midterms…You may have just changed the direction of America. You may have just saved the GOP with your raw truth. God bless you.”

It was complete nonsense.

A member of the Council on Foreign Relations and a member of the World Economic Forum’s “Young Global Leaders” project, Gabbard is a peacenik former supporter of socialist Bernie Sanders who was nevertheless embraced by many conservatives and appeared with regularity on the Fox News Channel.

With Democrats in control of the Senate, there’s no way we will see efforts to dismantle the major elements of the so-called administrative state. The CIA, FBI, and the IRS will survive. More IRS agents will be unleashed on patriotic Americans. But there is also a lesson to be drawn as far as Biden’s disastrous foreign policy is concerned.

In this context, it is important to note that the leftist Council for a Livable World is pointing to its Senate victories:

Biden owes his political career to this group. The Council for a Livable World was started by alleged Soviet agent Leo Szilard and supported by money from Al Gore Sr., who in turn was funded by Soviet agent Armand Hammer. This connection goes directly to Biden, not just his son, Hunter, the drug addict. The Council for a Livable World is the key to understanding Biden and his support for a “New World Order.”

Before YouTube censored by group’s 500 anti-communist videos, I had posted a video entitled, “Hillary Clinton, Walter Cronkite, and World Government,” featuring Hillary Clinton and Walter Cronkite at a World Federalist Association meeting in1999. This has been the guiding philosophy of the Council for a Livable World, the major media, and the Democratic Party.

Bringing this ominous picture up to date, Biden will use his final two years in office to implement this plan. I fought one major aspect of this when Biden ran the Senate Foreign Relations Committee and tried to ram through the U.N.’s Law of the Sea Treaty. We were part of a coalition that stopped its passage.

Having control of the Senate is critical to Biden’s effort.

As researcher Trevor Loudon documents in his books White House Reds and Security Risk Senators, there are no background checks on U.S. Senators – some of the most powerful lawmakers on the planet.

The problem for the “conservative” side is the lack of knowledge about the nature of communism and the forces behind it. All of this is captured in personal terms in the new book, The Devil and Bella Dodd: One Woman’s Struggle Against Communism and Her Redemption, about the spiritual dimensions of this crisis. A priest by the name of Fulton Sheen helped Bella Dodd escape from the demonic mentality of the Communist Party.

It’s tragic the churches of today have lost the credibility necessary to lead the nation in a moral crusade.

This is a scandal that traditional conservatives must take seriously if they are ever to turn the tables on the communists involved in the Democratic Party. The key is identifying the figures in the conservative media either rooting for Russia or calling for America to abandon the fight for freedom from Russia in Europe.

One thought on “America Votes for Obama’s Brand of Marxism”